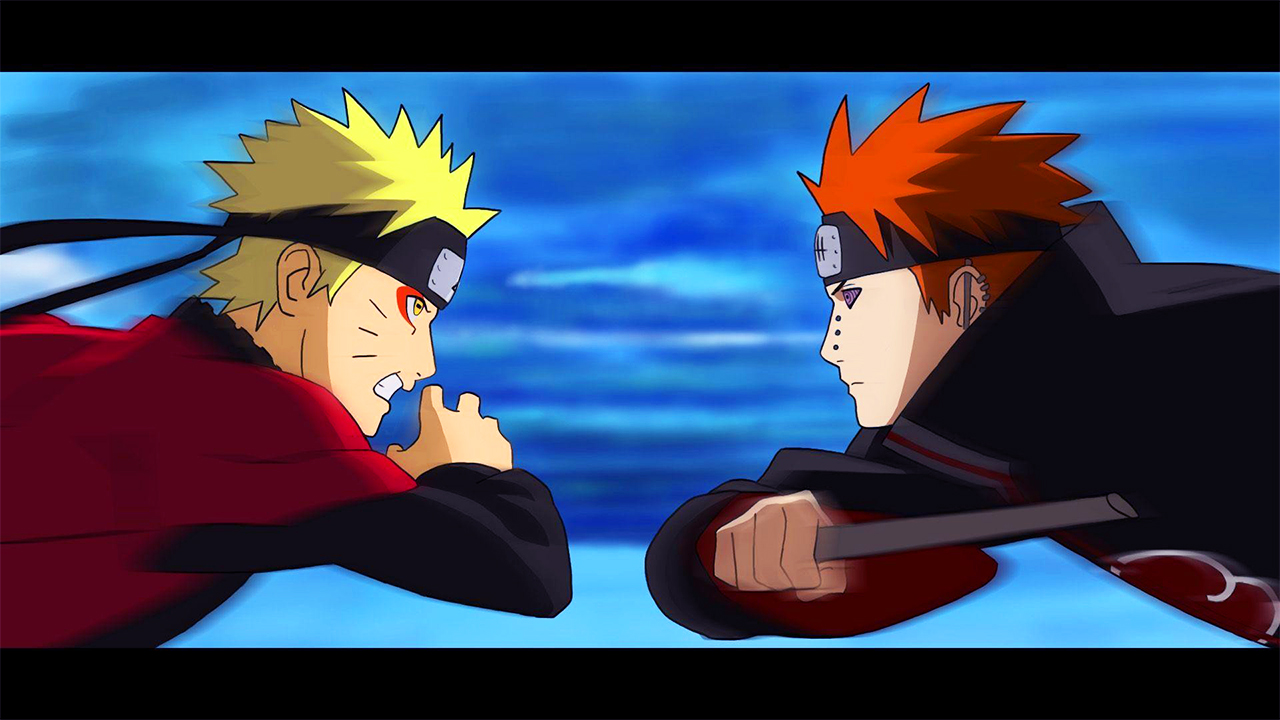 Naruto Shippuden from the time it has been around having many arcs throughout the series that touched the hearts of us Naruto fans. However because there are so many and the majority of them have their purpose in fulfilling the story, there is one in particular that Masashi Kishimoto himself refers to as the most important arc in the entirety of Naruto Shippuden. 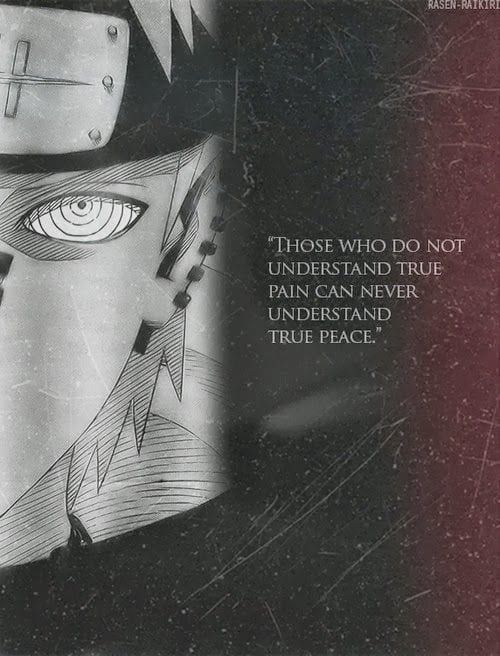 Naruto growing up never experienced war before the Fourth Great Shinobi War. However, Kishimoto didn’t know he was going to create war when writing Shippuden. He had the Naruto vs Sasuke ending in mind but didn’t know when or how he would get there. The reason for creating the war was the idea that Naruto had never experienced war, and wanted Naruto to fight a villain that he couldn’t answer to. 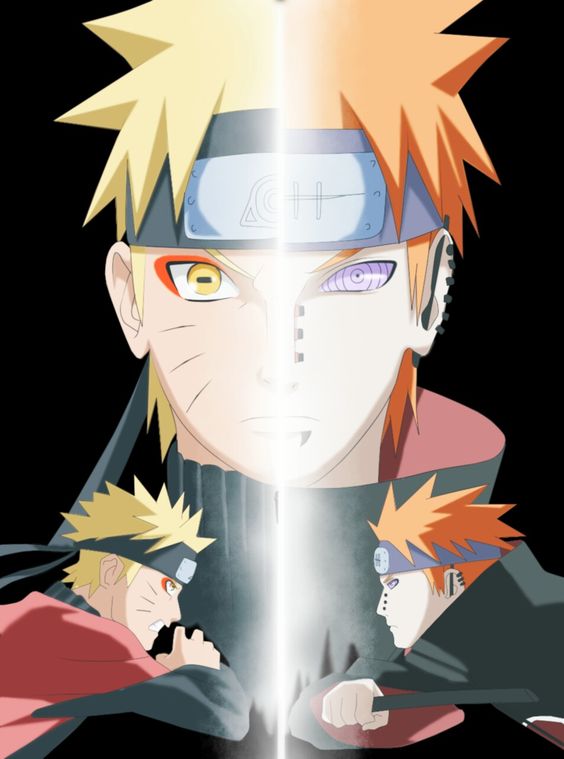 That villain was Pain and the arc that was important according to Kishimoto was the Pain Invasion Arc. This arc paved the way for the ending of Naruto to occur. Having Naruto fight a villain that he couldn’t answer to about war until Naruto has experienced it for himself was the only way to go. And so, Nagato or Pain had Naruto experience having lost his Sensei and being unable to forgive an enemy as Naruto always has done in the past.

It was a character developing point for Naruto as he finally couldn’t answer something he had never experienced, and that was war. So with that said, Kishimoto knew from then on that he would have to create the Fourth Great Shinobi War so Naruto could experience it and end the series after the end of the war.