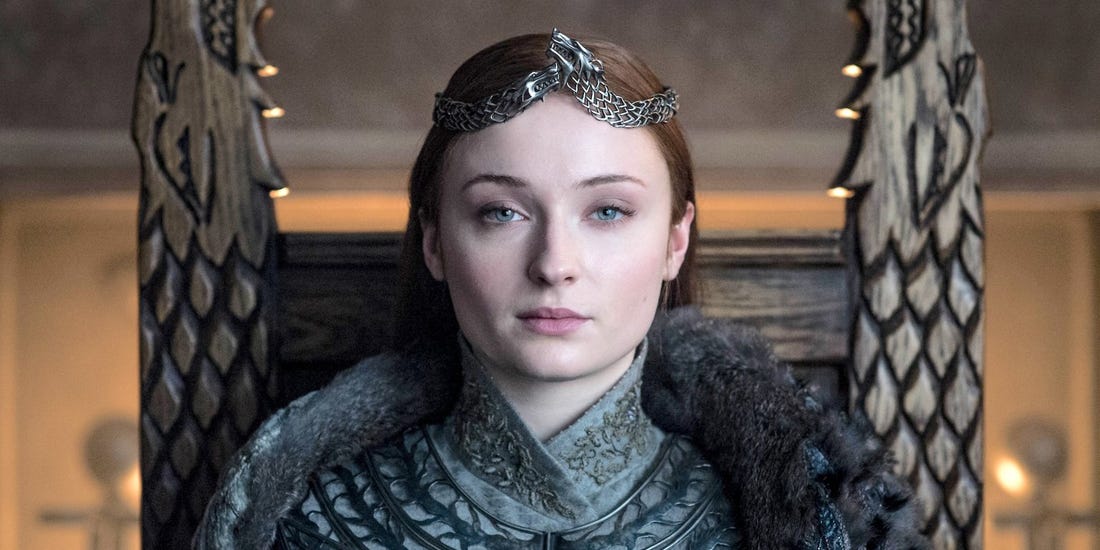 Sansa Stark is one of the few main characters who have made it to the end of Game of Thrones. With only six more episodes to go, the filming for the final season of the series is finally underway. Kit Harington recently stated that he was going to begin filming from October 23rd, but that doesn’t mean it will be the same for everyone.

Fan-site Watchers on The Wall reported earlier that the filming began around October 18 – 19, and so many others have already begun filming. It is going to and about 8-9 long months for the filming to wrap up, and according to some, it may even be 10 months long. Either way, this is going to be the final season of Game of Thrones. Many of us will be sad once it ends, but it will hardest for the cast, without a doubt.

Sophie Turner, the actress who plays Sansa Stark on the show recently commented on her amazing journey as Sansa on the show, what she expected the show to be, and what she got out of it. Naturally, she also talked about the finale of Game of Thrones Season 8 a little. She is one of the main characters on Game of Thrones and was a part of the show ever since Season 1. However, up until Season 7, she had to face quite a lot of problems. 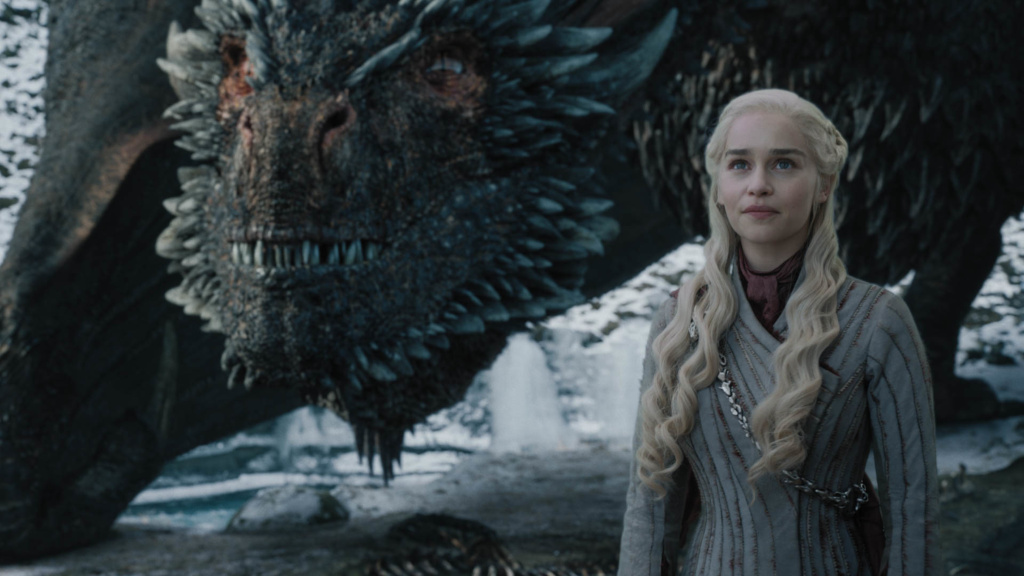 But, Turner actually enjoyed it that way. She said, “that’s what I craved. I didn’t want some happy-go-lucky, bubblegum thing. I wanted real acting.” But even then, Season 7 wasn’t all that bad for her. Even though Sansa was being manipulated by Littlefinger, thanks to Bran, everything was sorted out. She acted in power, as the Lady of Winterfell, and Littlefinger was dealt with.

Heading towards Season 8 finale, Sansa’s feelings are quite similar to co-star Kit Harington, “It’s like the carpet is being taken away underneath you. It’s also exciting because there’s such freedom.” However, she also revealed that she won’t be too far from her on-screen Thrones family. They’re going to stick together even after the show ends.

“It’s still Game of Thrones town in London. We meet up whenever we can. We all party together. We go to festivals together. We’ll probably all be 80 and still going to Glastonbury.” Like every other actor, Sophie Turner is looking forward to the final season of Game of Thrones. But, whether she’ll survive the season or not remains a question.

Do you think Sansa Stark will survive Season 8 of Game of Thrones? Let me know in the comments section below.