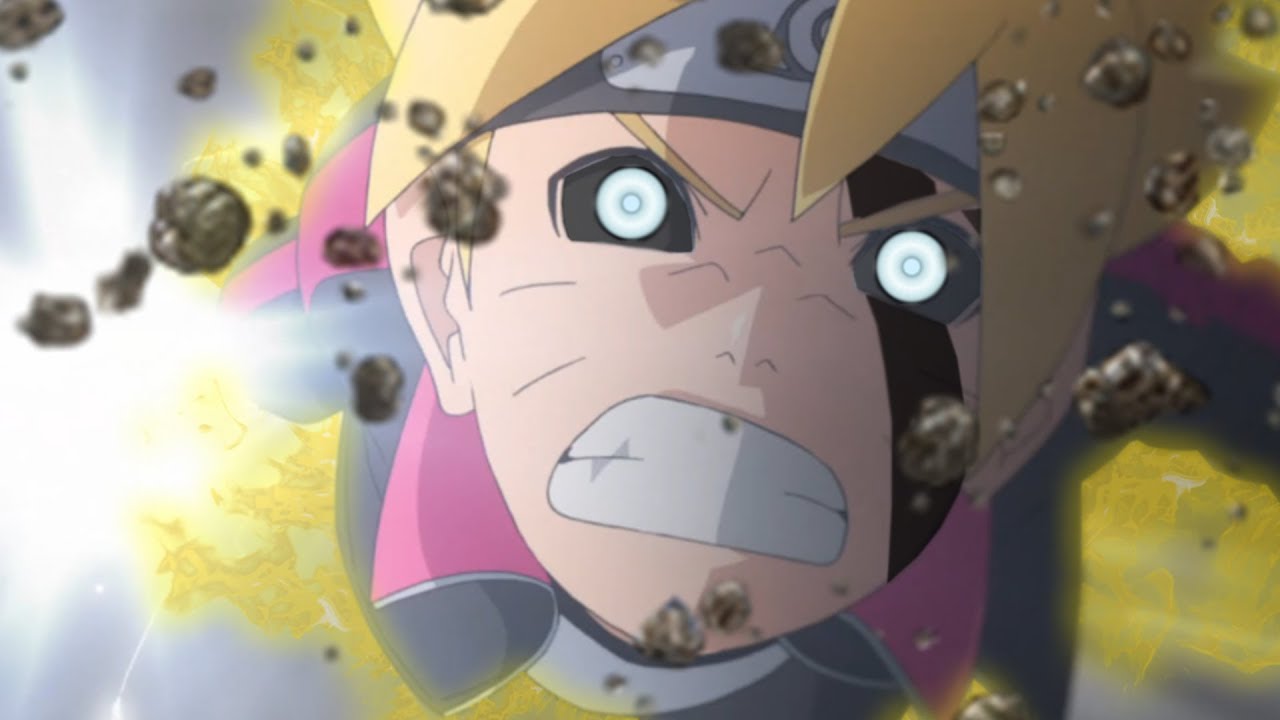 Boruto is a story that picks up on Naruto’s story. It’s a Naruto-inspired story, which means that most of the plot takes inspiration from Naruto while narrating an original story arc on its own. Naruto & Boruto are comic franchises with their fanbases, followers of the popular series enjoy the character’s repetitive themes, antics, and story plots.

Despite taking inspiration from the Naruto series, the Boruto franchise shows techniques and powerful skills that Naruto doesn’t have. In this post, we present ten things that Boruto can do that Naruto can’t.

Boruto can release powerful purple electric lightning, a technique invented by Kakashi Hatake. This stream of purple energy comes out of Boruto’s hand, performing a powerful attack in close combat.

Boruto has superior intellect than his predecessor, Naruto. The latter was never a good student. Boruto is at the top of his class and is a model student, only bested by Iwabee Yukino. Boruto gets his wits from his parents, giving him the capacity to learn and best himself.

Boruto summons this powerful attack by clapping his hands that compress wind and transform it into a mighty gale, giving him the ability to send wind projectiles into his foes. The Power of Wind Release technique is higher than the might of some swords and weapons.

A particular attack that is yet to be seen in the animated series, the Lightning Release: Thunderclap arrow, is a lightning chakra that Boruto sends in his adversaries’ way in the shape of an arrow. Boruto throws these lightning arrows in combination with water-based attacks to shock his enemies with electricity.

Boruto uses traps, gadgets, and technology, unlike Naruto to face his enemies. He is seen using a Kote, a ninja weapon placed in his forearms, and uses chakra-infused scrolls, giving Boruto the upper hand as not to spend his chakra power.

4. Boruto is more skilled in Kenjutso than Naruto

The Kejutso technique uses swords in combat. Naruto never used this technique during his young years. Boruto has his style and enjoys fighting a close battle. During his training period. Boruto can fight with swords and uses some legendary ones in the series as he employs this powerful technique that Naruto doesn’t

Naruto’s appetite is voracious, only surpassed by his successor. Naruto’s love of Ramen Ichiraku is notorious, Boruto is a foodie of his kind and changed the Japanese dish for the western hamburger. He is seen during the series with burger coupons all the time, and he’s continuously eating burgers in the Anime. When Boruto isn’t eating a burger, he’s eating a bun that gives him energy.

2. Boruto can use two nature elements at the same time

Naruto did use at some point to natural elements in tandem. Still, that’s not a regular thing for him. Boruto, on the other hand, mastered how he channels elemental energy to bolster his attacks, giving him a more significant advantage during combats.

1. Boruto uses Rasengan in his way

Boruto’s capacity for creative attacks renders him a master of combat, either learning or inventing new techniques, Boruto creates Rasengan, and couples it with elemental attacks like the wind to throw powerful blows at his foes. An ideal tactic for tricking opponents, Boruto uses this attack to fool his enemies and then delivering an often definitive & incapacitating attack to make him victorious in the many bouts he faces.

In this article:anime, Boruto, Manga