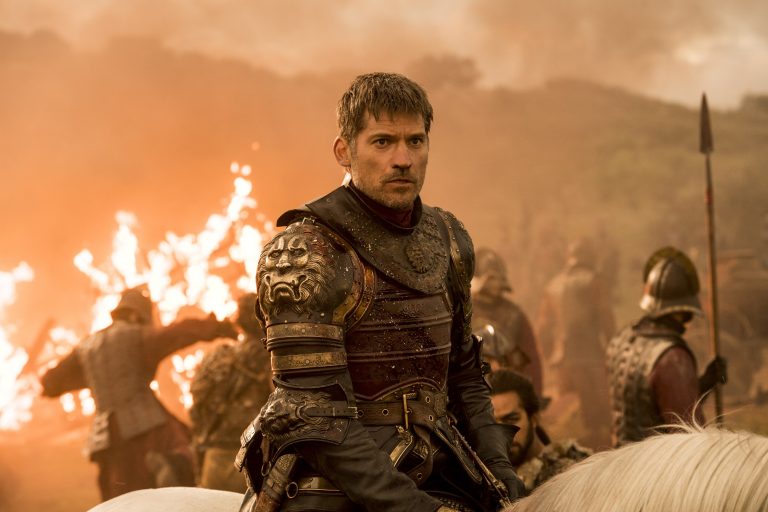 Jaime Lannister is the character all the Game of Thrones fans are talking about. Everyone is focusing on what is going to happen with him as we saw him having a really bad day. Well, if you have not watched last episode of Game of Thrones, then we would like you to stop reading this post here as it has a lot of spoilers from previous episode. So, let’s get started with all the details about Jaime’s fate.

So, Jaime is known as Kingslayer, as he is a character known for his valor. But in the last episode of the seventh season featured him not having a good day. Jaime was trying to finish of Daenerys, but somehow almost got caught into Drogon’s fire breath. Nonetheless, Dickon saved him and pushed him out of the way from the flame. However, who knew that he will be thrown into a nearby river with his heavy armor.

Due to his heavy armor, he was sinking deeper and deeper, while I think nobody had clue that he was in such a situation. So, the episode concluded but there was a cliffhanger of whether he will make out alive or not. Well, we do not know for sure, but now we remember an interview of Matt Shakman released recently with a private new agency. There, Shakman said that Jaime is a great soldier, and realizes this is going to be a new era. So, it looks like Jaime will be there in the next battle to improvise on his decisions.

It would be interesting to see how does he make it out of the river, or if he does not. Stay tuned to OtakuKart for further details! Game of Thrones will return with ‘Eastwatch’ episode this Sunday, on HBO in the US.