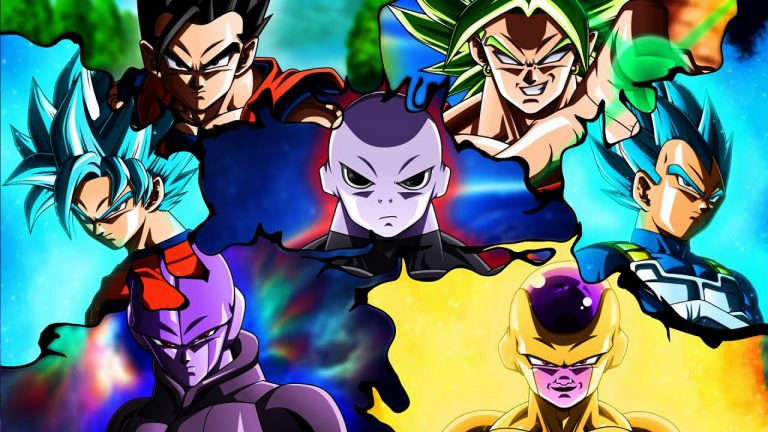 The Real Motive Behind the Tournament of Power

The Tournament of Power is the current ongoing arc in the Dragon Ball Super anime, and a total of 8 Universes took part in it. Any team that loses in this particular tournament will have their universes erased. So, it is a survival tournament. If your team loses, you die. According to the Grand Priest, the Tournament of Power exists because Zen-oh wanted to destroy the weaker universes, and reduce their number. Thanks to Goku, they now have a chance of fighting for their survival at least. 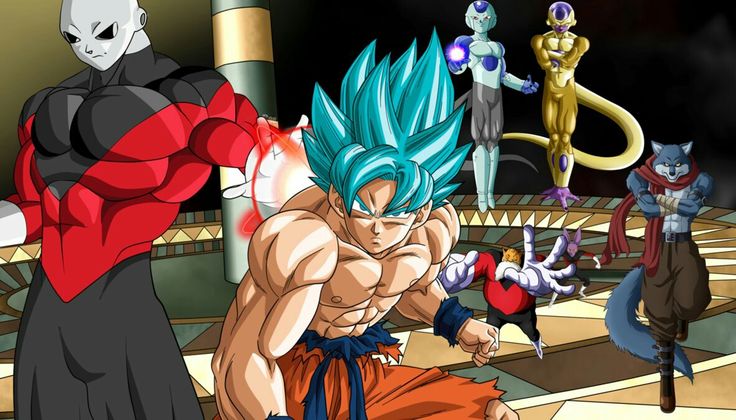 What if they’re not getting erased? Many disregard this theory because the angels weren’t able to sense the Universes, so that must mean they’ve truly been erased.

However, the power of Zen-oh and the Grand Priest is way beyond their imagination. If they want it to appear like the Universe was erased, maybe they can do that. All the fighters probably think they’re fighting for survival, but in reality, they would be fighting to obtain the position of a God. This also explains why there is a no-killing rule in the Tournament of Power. 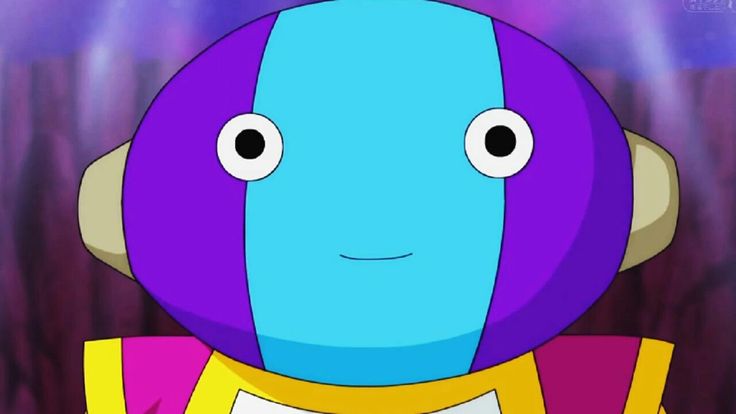 Ultimately, there will only be one Universe left, and the strongest fighter to emerge from that Universe will get to be the God of Destruction. The Priests are always searching for the next GoDs and that is just too strange. Further, Omni King even said that he would erase those GoDs who aren’t doing their jobs properly. So, a new God of Destruction might appear at the end of this arc.