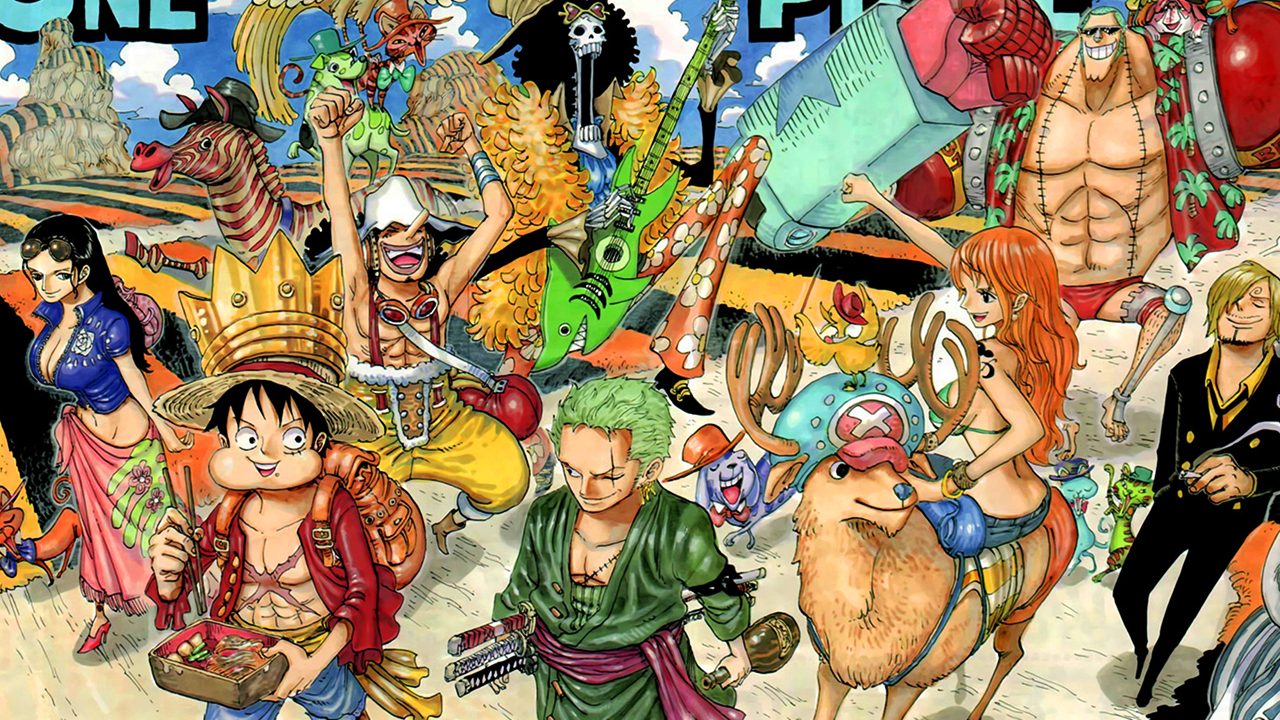 One Piece anime’s first episode aired 20 years ago, and since then it is still ongoing. In an interview, the creator of One Piece manga, Eiichiro Oda, answered a few questions everyone had. It’s about how much of the manga is remaining and when will it end at last.

The interviewer asked Oda, four years ago, you said, “I have been saying that we have reached the half-point since two years ago. Now, we’re at 60%.

“What about now?” Oda: I’d say about 65%. I need the courage to chip away at the ideas I come up with. It’s a race against time between my remaining lifespan and the end of the series. I’m not going to be able to make another long series after One Piece.”

If we take this literally, it means that the manga would have a total of 29 years. One Piece celebrated its twentieth serialization anniversary on July 19, 2017. By that account, One Piece manga will probably end in 2025-2026.