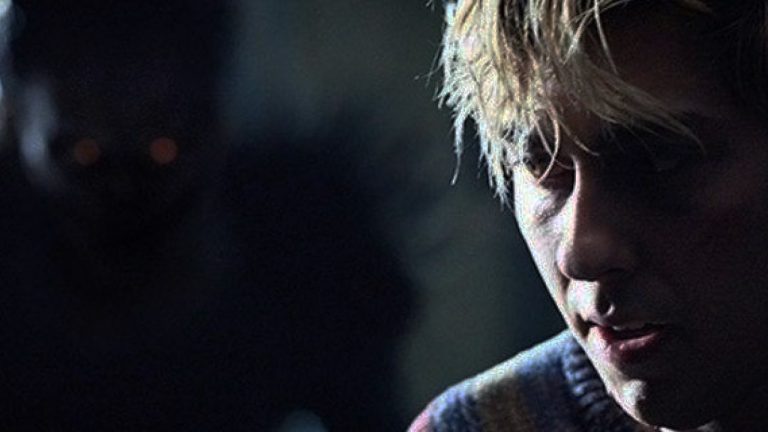 Anime has never had a bright reputation when it comes to western adaptations, mostly due to what can only be described as “softening the blow”. Anime is bizarre, insane, sometimes terrifying but always capable of giving a unique storyline that most Hollywood movies would never risk trying, due to alienating general audiences who might not appreciate some of the weirdness.

Director Adam Wingard, best known for 2016’s Blair Witch, vowed to help change that with his adaptation of the hit classic series Death Note. That’s a bold claim to make, but was he able to pull it off? Minor spoilers ahead. If you wish to see more articles written by Shiggins, visit Otaku Nuts!

For the 12 of you who have never heard of it, Death Note is one of the biggest anime of all time, succeeding in both critical and monetary reception. It stars a clever student named Light Yagami who just happens to come across a notebook known as the “Death Note”, which gives him the power to kill anyone he wants just by writing their name down in the pages.

With this power, Light chooses to become a “God” called Kira and kill all the criminals out there. Eventually, Light comes across the mysterious detective L, and an intense rivalry plays out between them as they try to outsmart each other and make them face their brand of justice.

The first thing to keep in mind is that this is not a direct adaptation of the source material. Instead of Japan, this takes place in America. Instead of instantly starting as a sociopath who wants to become God, Light Yagami feels like a regular high school student who is slowly realizing the potential of the book and is trapped by it. 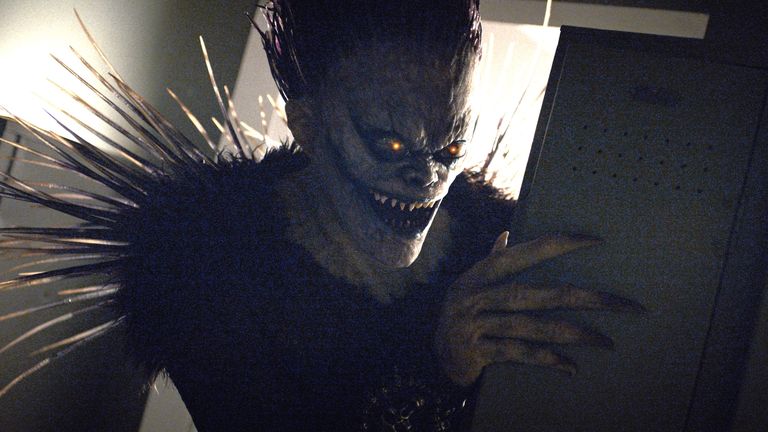 Ryuk comes across as much more sinister, while Mia (this story’s version of Misa Amane) is a much more aggressive and persuading force than her anime counterpart. Adam Wingard should be applauded for his choice of style and design, managing to make this movie be taken seriously through smart writing, impressive sets, and some impressive use of lighting and shadow during the dramatic scenes.

I especially enjoyed how the deaths were portrayed in this series, feeling like a combination of Final Destination and Saw as Ryuk’s amused laughter flows through the scene in a manner reminiscent of… well the wind of death, to be frank. So visually, this film is great. Different, but great.

I’m sad to say, however, that the film suffers from creative decisions that chip away at the original story’s edge. Light Yagami, now called Light Turner, is nowhere near as interesting as the version we are used to, although he is more relatable as a character, which many newcomers will most likely find engaging. Portrayed by Nat Wolff from the pretentious movie Paper Towns, Light is shown to be a lot more sympathetic and tortured in his pursuit as Kira.

He comes across as someone who has to do this, rather than wanting to do it. His love interest Mia feels more like the anime’s Kira than he does. And yes, you are right to be confused at that but I can’t tell you any more without going into spoilers.

Let’s now talk about the single best part of the series; Willem Dafoe as Ryuk. Good god, I love Willem Dafoe’s performance. He uses his famous portrayal of Green Goblin to brilliant results here, giving Ryuk a wonderfully twisted aura about him with every line of dialogue.

Cleverly, the film keeps him mostly hidden in shadow to hide his appearance and make him feel more like a creeping menace rather than a silly pest. Purists might be a bit upset at seeing such a character never embrace his comical side like in the anime, but I loved every second with him on-screen.