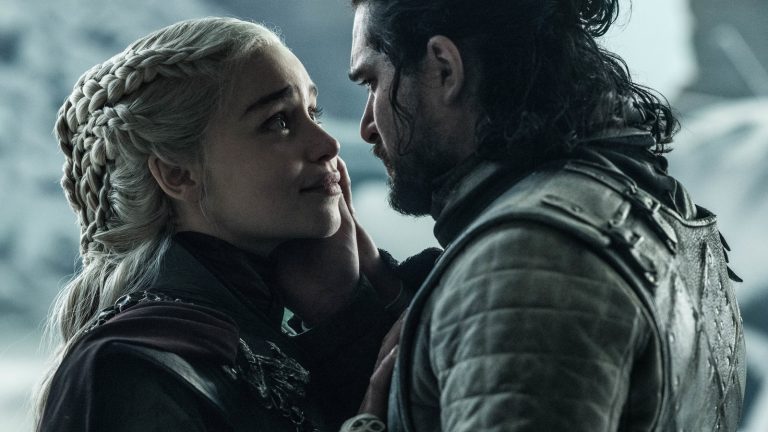 Death is something that’s not surprising at all when it comes to those playing the Game of Thrones. Any character can die at any time, especially those who are at war. That’s what makes the Game of Thrones so intense! You never know who’s gonna die when. Last week, we saw a couple of deaths already, and this week will be no different.

I’ve made a list of characters who I think will die. But, it’s obvious that all of them won’t die. Instead, I’ve put “Chances of dying”, which will indicate how likely I believe a character will die.

Randyll Tarly – 90%
Randyll Tarly is supposed to die this season. We already know it. So it’s not a surprise if his death comes in the very next episode at the hand if Dany’s dragon. He’s the likeliest to die in the next episode.

Dickon Tarly is Randyll Tarly’s son and Samwell Tarly’s brother. While he is not a c*nt like his father, he will most likely suffer the same fate as his dad. In case Randyll dies, expect Dickon to die with him. Neither of them can survive this season. It is possible that he may be spared, but I highly doubt that.

Yara Greyjoy – 50%
Yara Greyjoy is a prisoner of Cersei Lannister right now. We already saw what happened to Tyene. Yara is in an open rebellion against the crown, and we know what Cersei does to traitors. It will be extremely hard for someone to save her. So, I think she’ll die. However, her chances of dying in the next episode aren’t that great.

Grey Worm – 30%
Grey Worm is cornered at Casterly Rock, with the Iron Fleet on all sides. He has lost all his ships, so there’s no way of going back. Either someone arrives to help him, or they’ll die. It is nearly impossible for them to face the Greyjoy fleet head-on.

Jaime Lannister – 20%
Jaime Lannister has a low chance of death, but there’s still a chance. He will be part of the armies that will face off against the Dothraki and a dragon in the next episode. For a man with just one hand, he has a lot of chance of survival. But, his story isn’t over yet, so he probably won’t die.

Ellaria Sand – 20%
Ellaria Sand is, right now, a prisoner of Cersei Lannister. She watched Tyene die a cruel death at her feet in the last episode. Cersei basically confirmed she’ll die. So, it’s a matter of ‘when’, rather than ‘if’. Her chances of dying in the next episode are decent.

Dolorous Edd – 5%
Dolorous Edd is the Lord Commander of the Night’s Watch, and he is at Castle Black right now. The White Walkers are coming for him, and eventually, the wall is going to fall. It’s highly unlikely for him to die in the next episode, but death is slowly coming for him.

Who do you think will die on “Spoils of War”? Let me know in the comments below!