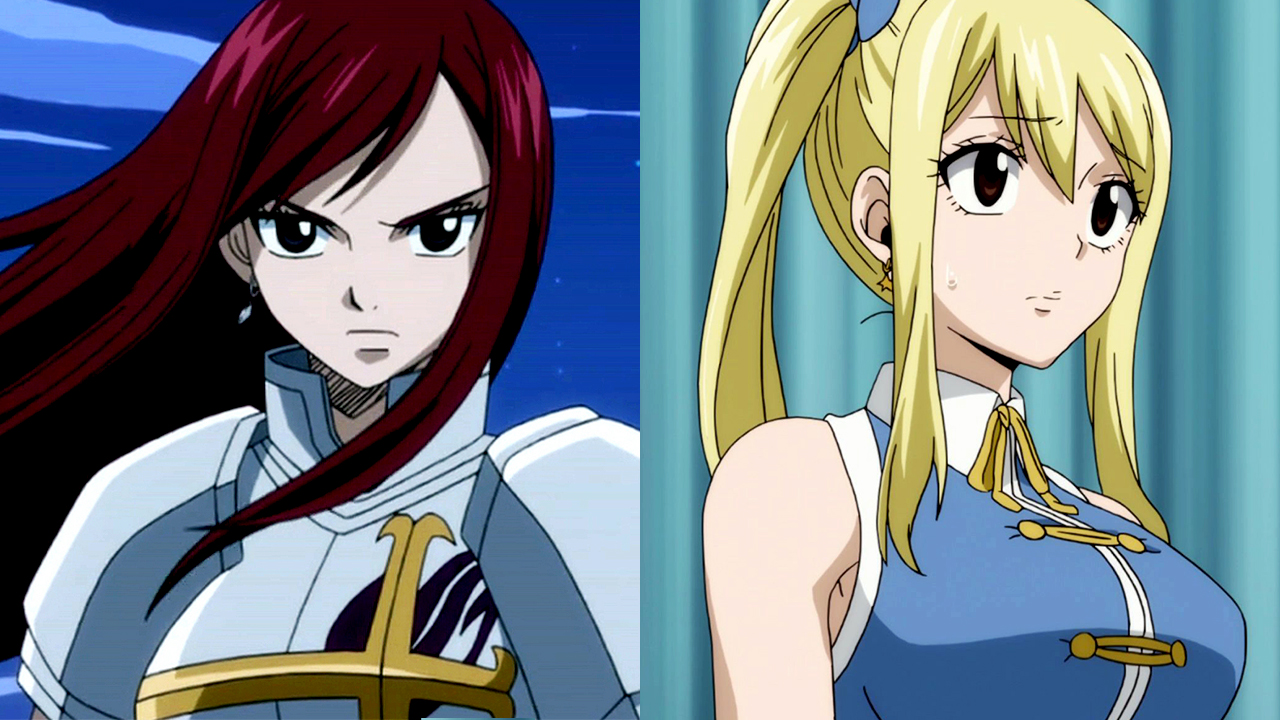 As you all know, Fairy Tail has ended but let’s not discuss its ending or plot story. Fairy Tail started with an amazing story and undoubtedly, fantastic characters. It can’t be denied that Hiro Mashima has given us, Fairy Tail fans, a great plot as we went crazy over his characters. How many of you fell in love with more than just one character?

Now let’s have a look at the top 10 most loved characters in Fairy Tail. This list is based on the character poll in Weekly Shonen Magazine as well as my personal preference.

How can we not love this little girl? She may be little but Wendy is a great support person during a fight, using her healing ability and a strong-willed fighter whenever her friends are in danger. This Sky Dragon Slayer is shy but adorable and caring at the same time. 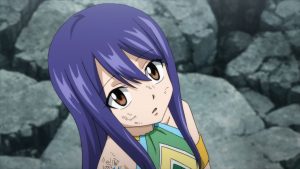 Being an Iron Dragon Slayer, a former S-mage from Phantom Lord. After he attacked Fairy Tail, Gajeel was charmed to change. His initial impression was cold, apathetic, and somewhat cruel but he became very dedicated and loyal to the guild he is with. Once he becomes a Fairy Tail member, his brutality remains but he is eager to protect his comrade and especially Levy. This couple is very cute. And Gajeel tries to sing failing comically at it. This is more than enough to love him. And, I cannot help laughing when Gajeel is so sentimental about being the only dragon slayer not having a cat. 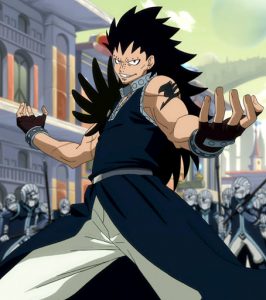 A Lightning dragon slayer, a fashionista, and the second strongest S-mage after Gildarts. Laxus is loved by many in his guild. At the start, he seemed selfish, arrogant, who only cares about the strength and reputation of Fairy Tail. However, deep inside, he cares about his comrades, and people in his town. He is kind-hearted and protective. In other words, He is both fierce and gentle. This is enough to take the fan’s heart away. 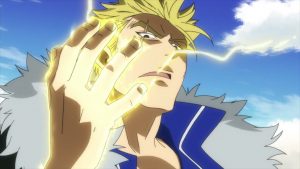 Juvia, like Gajeel also defected to Fairy Tail after Phantom Lord is defeated. She was emotionless with a lonely past. It is very heartwarming to see her change when she is with Fairy Tail after going crazy over Gray. Her unrequited love for Gray is admirable and cute. Later in the series, by giving Juvia a change of look, Hiro Mashima makes more of us fall for Juvia. 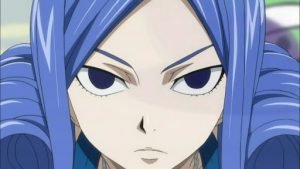 She is probably the most dangerous girl in Fairy Tail. When you start Fairy Tail, you will fall for her innocence, kindness, and beauty. You may also think she is just a side character, who serves a drink at the guild. However, soon, you will find out how monstrous she is. Hiro gave fans a big surprise with the twist and this, indeed, gets Mirajane even more love from the fan. She is a cheerful lady but also a scary mage when needed. 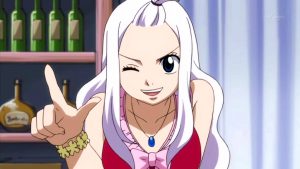 Lucy; cheerful, caring, and persistent. She is one of the main characters of Fairy Tail. She is not outstanding when it comes to fighting but her presence is always necessary. And she was the first in the “most popular character poll” published in the Weekly Shonen Magazine. She is cute when it comes to Natsu. She uses her magic to summon 12 different celestials. 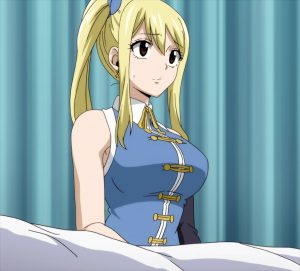 Surprise but no surprise! This list cannot be complete without Happy, the ‘legendary’ blue cat from “Fairy Tail”. Happy is cute, funny as his idiocy makes us laugh hard. Even though he is just a cat, he is a true member of Fairy Tail. Like many Fairy Tail members, he is willing to stand against any opponent to protect his comrades. He is the most faithful and caring friend for Natsu. Also, his voice is super cute. 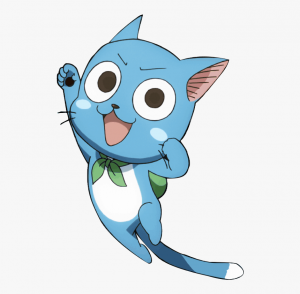 Natsu is a carefree and reckless who is a Fire Dragon Slayer at Fairy Tail guild. He is short-tempered when seeing someone hurting his friend or his guild. Natsu is fiercely protective and loyal. He would jump straight into the opponent’s face and burn the enemy instantly. Natsu is violent but also shows kindness and sincerity for friends. Natsu is loved by many for his straightforward personality and strength. Natsu’s fight can be very deadly, serious, epic, emotional, and also hilarious at times. 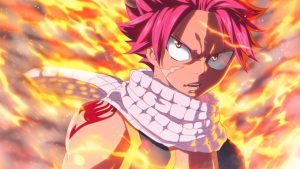 Gray is probably the coolest guy in Fairy tail. He uses ice magic which is spectacular in Anime. He is laid-back most of the time but gets serious when the situation calls quickly. He is the rival to Natsu at the guild and gets into fights with him for tiny reasons. On the other hand, they are true friends. And what’s even better? Some Fans love his unusual habit to strip even in the middle of a battle. 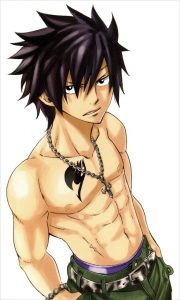 Erza, well known for her beautiful red hair, monstrous strength, is the strongest female S-mage in Fairy Tail. Despite her having a tragic past, Erza is strong and cool. She can be scary sometimes, but she is also full of kindness, brightness, and warmth. She has a good sense of justice and carries pride in being a member of Fairy Tail. Many fans were surprised when they learned that she can also have a soft side especially with Jellal. Ezra, along with Natsu and Gray, is a fierce group and great entertainers. Erza is loved the most for her epic and spectacular fighting with many gorgeous armors. She is truly the most beautiful flower on any battlefield. 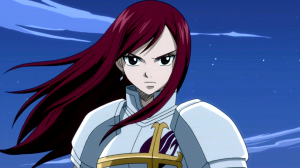 Fun Fact: Did you know, most of the characters in this list have their own theme songs in the anime?