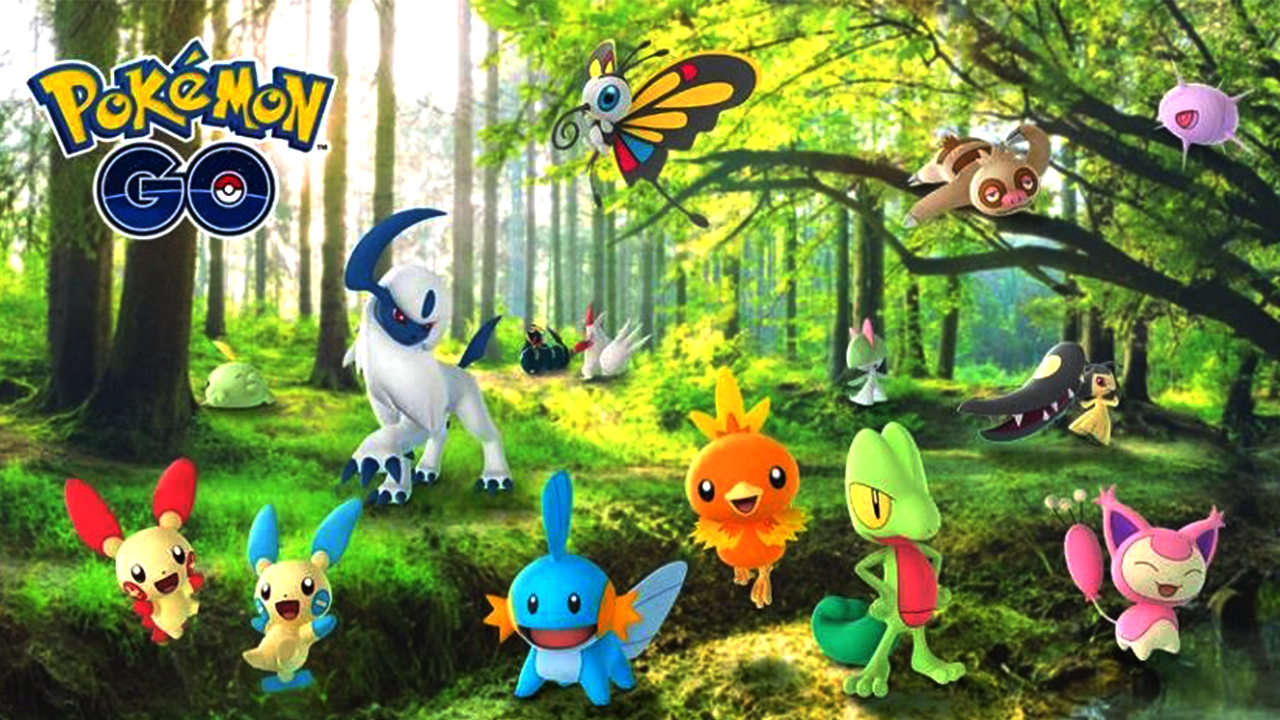 The popular game “Pokemon Go” will add Generation 3 Pokemon to the code soon. This is part of regular updates from the Game Developer, Niantic. The new pokemon will start spawning for the players starting this month. According to speculations, only a few Pokemon will appear at a time. You will be able to catch the wild ones in the coming weeks.

Generation Three is one of the six generations that group all the Pokemon in the order of their introduction. In other words, they are the newer pokemon. Initially, It started with developing Generation 1 and 2 pokemon which is now set extend to Gen 3. Pokemon Video Games had used the generation grouping to keep a large number of Pokemon manageable. Since then, Pokemon Go is slowly incorporating all those generations into its mainframe. This means, more Pokemon for the players to collect.

Generation 3 Pokemon were found in the Hoenn Region in the Ruby, Sapphire, Emerald, Omega Ruby, and Alpha Sapphire games. As there are hundreds of Pokemon in Gen 3, we won’t be seeing all of them suddenly appearing. From this large number, Niantic will choose them selectively and release them throughout this year. Still, We still don’t know which Pokemon are in this list.

Keep your game updated and expect the release soon.