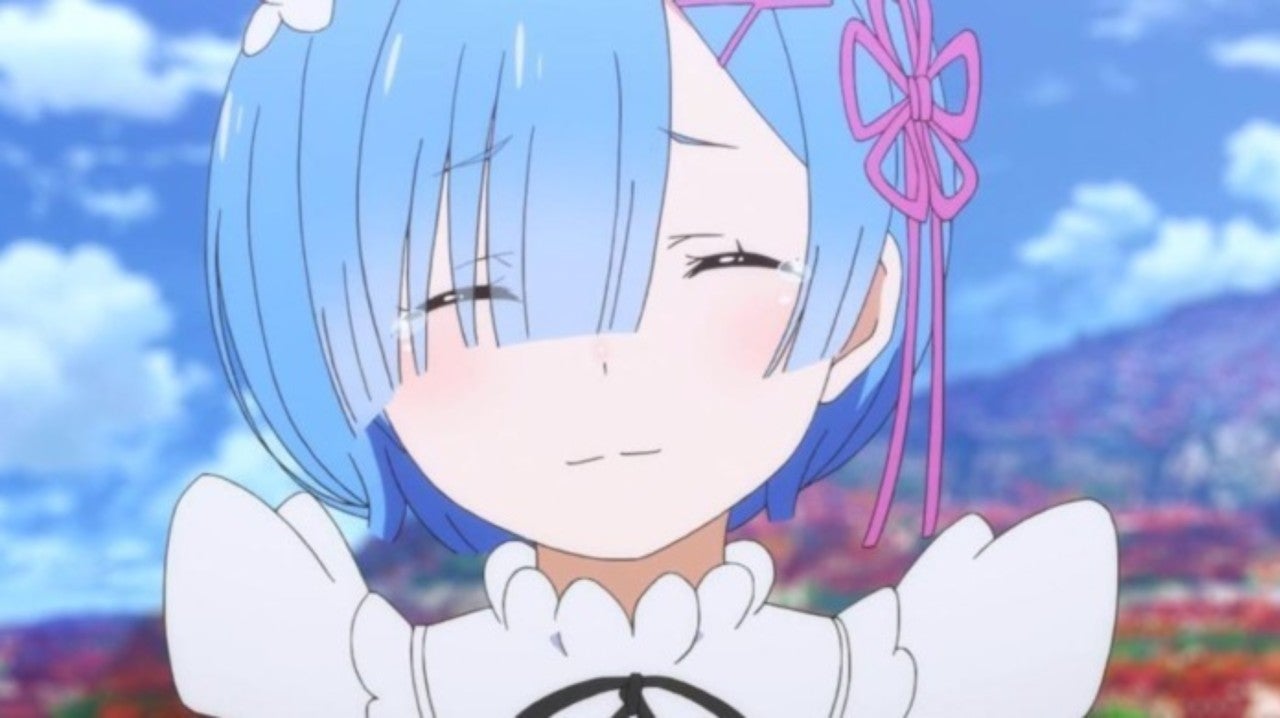 Rem the popular waifu from Re: Zero series of anime, manga, and light novels. There have been lots of queries regarding Rem for a while now. Some of them await the anime continuation while the others are looking for her pictures. Whatsoever, here is the list of all the cutest gifs of Rem that will make you fall in love with her all over again. Despite her physical looks, there are lots of abilities and skills that Rem possesses including being a strong magic user in her childhood including healing magic.

So without any further ado, here is the list of the 12 best GIFs of Rem –

That being said, there’s a reason why she’s among the list of most popular anime characters. It’s not just her character but the way she’s been designed alongside the story. Re: Zero – Starting Life in Another World is the anime where Rem belongs to. Rem is the sister of Ram. The anime is based on a light novel series with the same name. The light novel started back in 2012. And the anime first got its anime adaptation back in 2016, and rest is history. With its evergreen and overgrowing fanbase, Re Zero is going places.

As for the plot, It revolves around Subaru Natsuki, the one who does nothing but plays a game the whole day. One night, he suddenly got summoned into another world. After saving Satella’s life, he is now at Emilia’s mansion where he encounters two maids, Rem and Ram and he becomes her butler. The story gets interesting as soon as the plot progresses.

SHINY Pikachu coming to Pokemon GO In Next Week’s Event