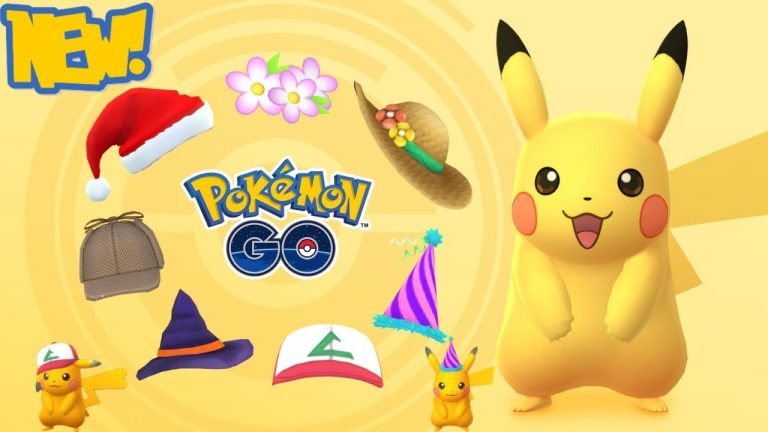 SHINY Pikachu coming to Pokemon GO In Next Week’s Event

According to an Anonymous tip that we have received, Shiny Pikachu is coming out in Pokemon Go in Upcoming weeks. It will be similar to Event Pikachu, it will only appear during the event. 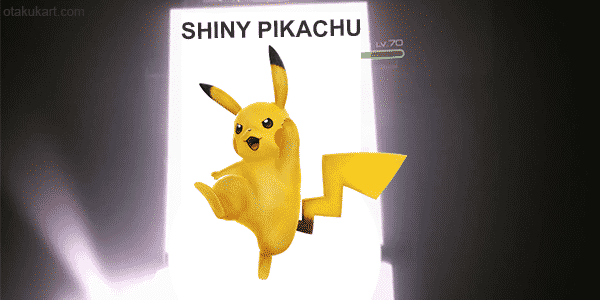 The first event is set on the birthday of Pokemon GO, which is on July 6th. The second event announcement will take place in the real world. This event will feature the following team members from Niantic: Dennis Hwang, Tatsuo Nomura, Edward Wu, Phil Keslin.

The event is called “Evolution of AR in Pokemon GO” and has to do with the following.

“Pokémon GO inspired user behaviors indicative of a successful augmented reality application such as sharing of photos with rendered characters and spontaneous real-world gatherings of thousands of people. The evolution of the technical and design choices in Niantic’s products through Pokémon GO that achieved a mass-market AR application is described.”

The third and last event in Pokemon GO Fest, which is happening in Chicago, but trainers around the world will be able to participate as well and get all the rewards as well. It’s been quite a while since Shiny Pikachu was added to Pokemon Go’s game code. It makes sense that we are getting Shiny Pikachu because it’s Pokemon Go’s first anniversary. Shiny Pikachu will be extremely hard to catch, remember Shiny Magikarp? it was very very difficult to catch it. And when you do catch Shiny Pikachu, it will sparkle!

Note: The news was from an anonymous tip, it is subject to change at any time. But don’t worry we are likely to get an official announcement 2-3 days before the event!