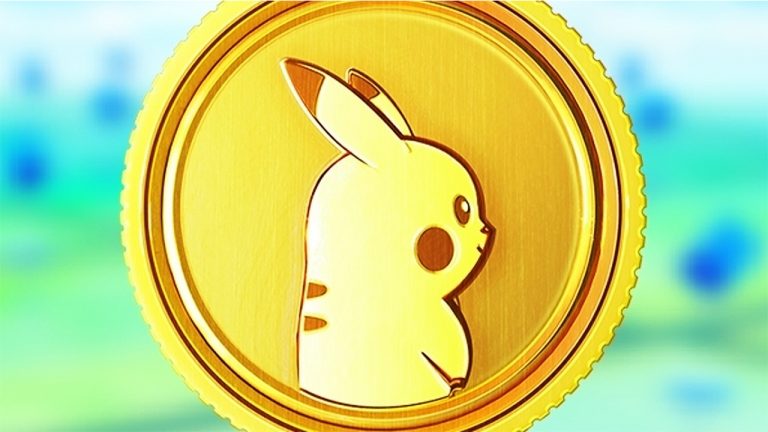 Several trainers are very unhappy with the new coin system. You use to be able to get at most 100 coins a day. After the major update, you are only able to get at most 50 coins per day. However, it’s much worse than you may think. Say you hold a gym for over 24 hours. That would be two days worth of coins meaning you should get 100 coins instead of 50, right? Nope, you still will receive 50 coins once your Pokemon is returned. That would be the worst of this new coin system though, wouldn’t it be?

You get a hard cap of 50 coins per day, not per gym. If you have 5 Pokemon in gyms spread throughout your area. Then someone or different people take out all of your Pokemon that has defended for 24 hours or more. You will only get 50 coins, meaning it’s pretty worthless to have defended the other gyms.

How could Niantic make this new coin system even better? They could get rid of the coin cap in general, or raise it to around 200 coins per day. The reason it should be higher is that rural players can now actually obtain coins. But not very effective if no one takes their Pokemon out of the gym for days on end. Meaning they would only get 50 coins even though their Pokemon was in a gym for days.

Niantic should also make the coins cap of 50 coins per day for gyms not all together. This is because there isn’t a way for trainers to gather coins themselves. They could ask a friend to take over the gym for them. However, that defeats the purpose of owning gyms.