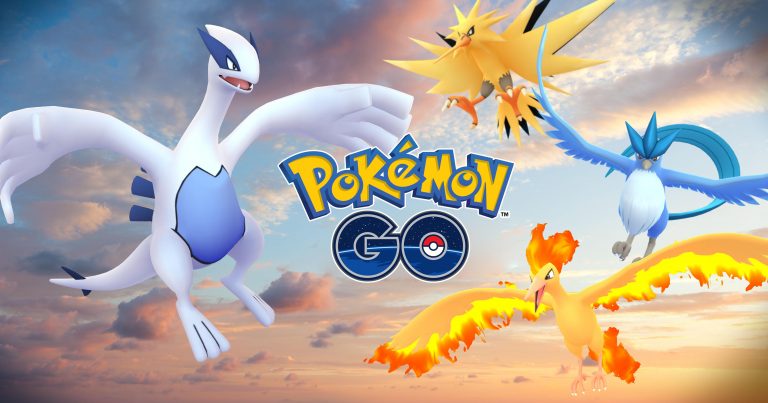 Although unlike Normal Raid Bosses and Rare Raid Bosses, Legendary Raids are not yet available in-game…until now but is expected to be soon. For such a legendary fight, the best pokemon would be GOLEM and TYRANITAR.