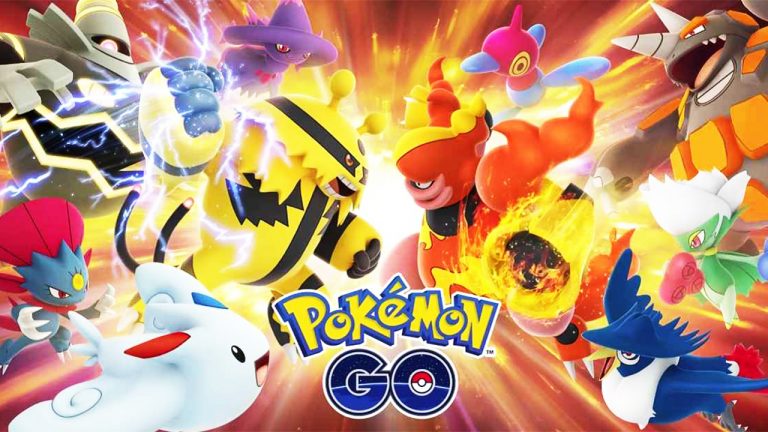 So, guys if you are not aware of this yet, Niantic just dropped the 0.63.4 update. The dev guru on our team, are saying that this update is not that special, rather an update to kill previously known bugs and issues. Those on Android can download the APK file from APKmirror, and test out the update themselves.

In all time, we had for testing, the experience was good. There were a few know glitches that we were fixed overcome with this update, we have made a list of issues fixed.

First up Go Plus, OK this one is major. This update hit the Go Plus hard but in a good way. All the issues with the Go+ connection being unreliable and unresponsive have been fixed. Although there have been reports these issues fixed are playing well only with certain devices. Testing only involved Android devices, iOS devices are still in testing. We will let you guys if there are any updates on that.

Moving on to other small issues, the infamous Gym Swipe has been fixed, it’s a pretty irritating one, I’m glad we don’t have to live that anymore, though there are still unconfirmed reports that the sightings have not been fixed in this update. The most frustrating bug for trainers is the sightings list suddenly disappears and goes blank for a while unless you restart the game.

Some people claim the list is being refreshed and hence goes blank, but who knows right? Personally, feel there is something big coming soon, probably after this event ends, look out for more fixes. Today it’s a little pleasant, and I have a few errands to run. I will try to see other know glitches have been fixed yet, I will update this post if I have any new findings.

We will be posting the results of the APK mice once we have them until then stay tuned. Got something to add to this story? Let us know in the comments section, let’s get a discussion going on here! Anyways guys, have fun out there catching Pokemon and never pogo and drive.

While you are over here please drop us a like and check out other exciting articles on all things anime and have a wonderful day. If you have any queries/issues you want to get addressed hit us up over here we would be more than happy to help.