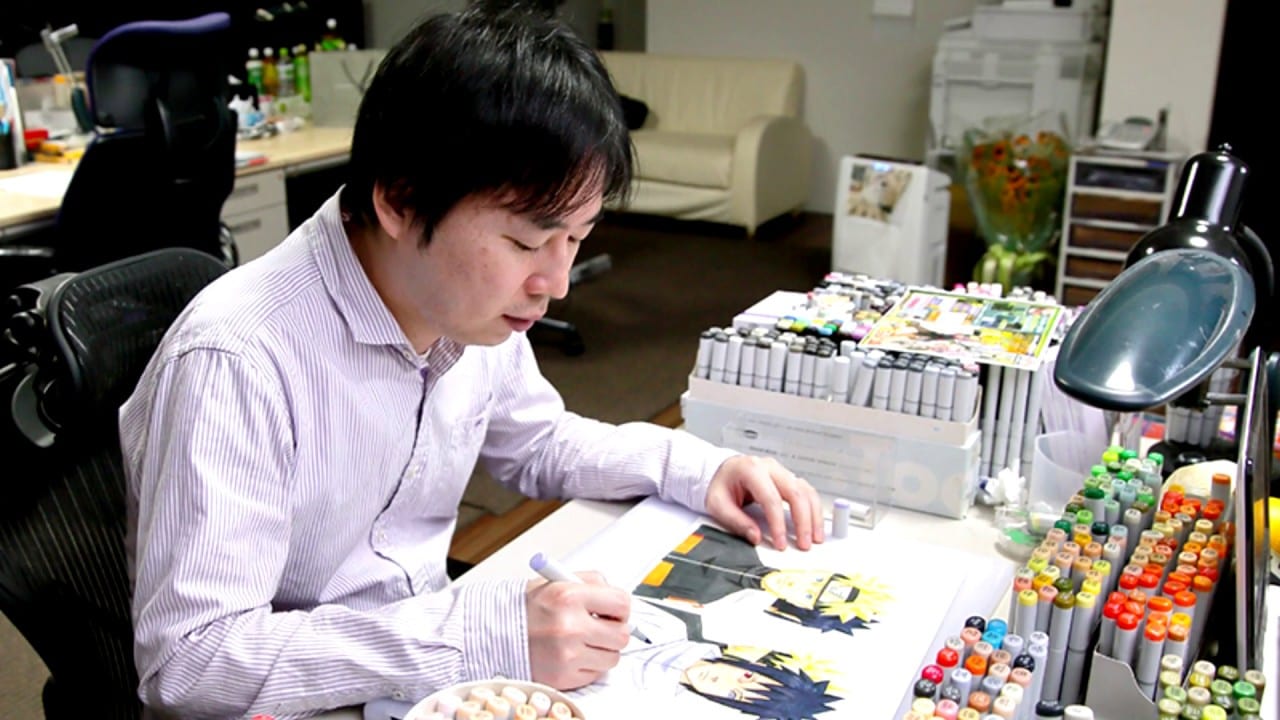 Naruto is an anime you all are probably familiar with. It is one of the most successful anime of all time. Naruto follows the story of Naruto Uzumaki, who has the Nine-Tailed Fox sealed inside him. He aims to become the Hokage of his village and undergoes a long journey to see his goals fulfilled. It is an epic tale that spans over 72 volumes and 700 chapters, has been adapted as an anime TV series and movies, video games, and novels, and is one of the best-selling books (including novels) ever.

Masashi Kishimoto, its author, has received many plaudits for the series, and he has worked on it for 15 years. However, there is bound to be some time where he struggled with it, right? Every mangaka goes through that phase. One where you have a hard time deciding what to do next, and how to do it.
Masashi Kishimoto, Naruto Creator, is no different. He too had a lot of troubles with the series at one point.

For Kishimoto, the most difficult point was ironically the most loved one as well. It was the Arc with Pain as the main villain.

This specific arc is extremely loved among the fans, and many go as far as to call it the best arc in the entire series. But, Kishimoto had a hard time with this one.
He said, “It would be the Pain Arc. It was difficult because it was the very first time Naruto truly forgives his enemy. I didn’t want the conclusion of their confrontation to be in battle, but through talking, so to bring that all about was quite difficult.”

This was one of the most difficult bumps that Kishimoto faced in Naruto. Of course, he has had others as well. According to him, the series’ ending, especially the part where Naruto had to forgive Sasuke was extremely difficult as well.

He said, “It was a slightly bumpy road, mainly because I wanted one of the themes of the end to be Naruto forgiving Sasuke. I wanted to make sure the intervening story leads naturally to that in a realistic way to make it plausible. Because if one minute they’re fighting and then ‘Oh, I forgive you!’ would be weird. So definitely there were little bumps on the way to getting there.”

Which Naruto arc did you guys like the most? Let me know in the comments section below. I’d love to check out your interesting comments and responses.