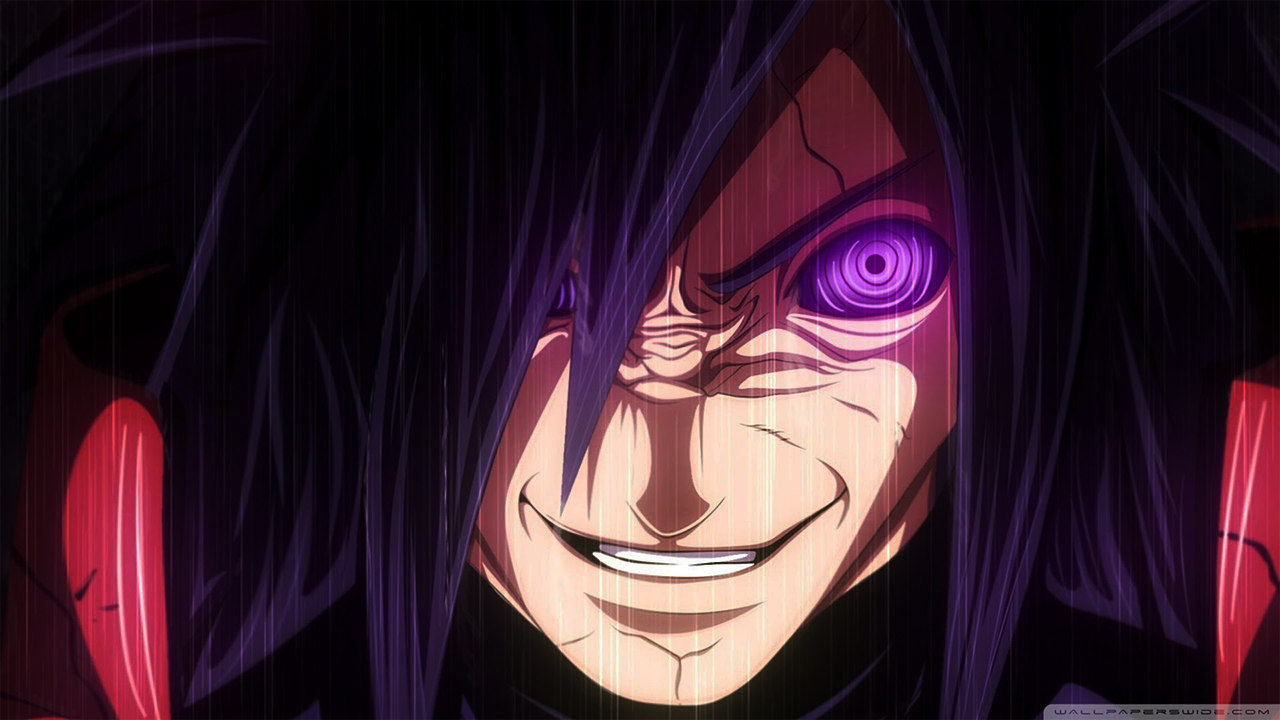 Hey everyone! Ever wonder what Madara Uchiha’s Mangekyo Sharingan abilities were? Well today, I’ll be answering that question.

So to begin with, you all probably know what a Mangekyo Sharingan is. It evolves from the Sharingan due to the loss of someone close to the person, and grants abilities on a new level. It was introduced to us by Itachi Uchiha back in Naruto. Every Mangekyo Sharingan offers a unique ability to the user.

One in each eye. When a person awakens both powers, they gain access to the third power, known as Susanoo. One thing you all must’ve wondered was what Madara Uchiha’s Mangekyo Sharingan abilities were. They were never revealed to us. Did he not have any?

Well, the first part of my theory answers the question in a pretty blunt manner. Madara did have Mangekyo abilities. Madara Uchiha may have had similar abilities to Sasuke, that is, the creation and manipulation of black flames. In one eye, Madara had Amaterasu, in the other, he had flame control. Just like Sasuke. I’ve two reasons to theorize this. One is because Madara himself recognized the similarity between his and Sasuke’s Eternal Mangekyo Sharingan. 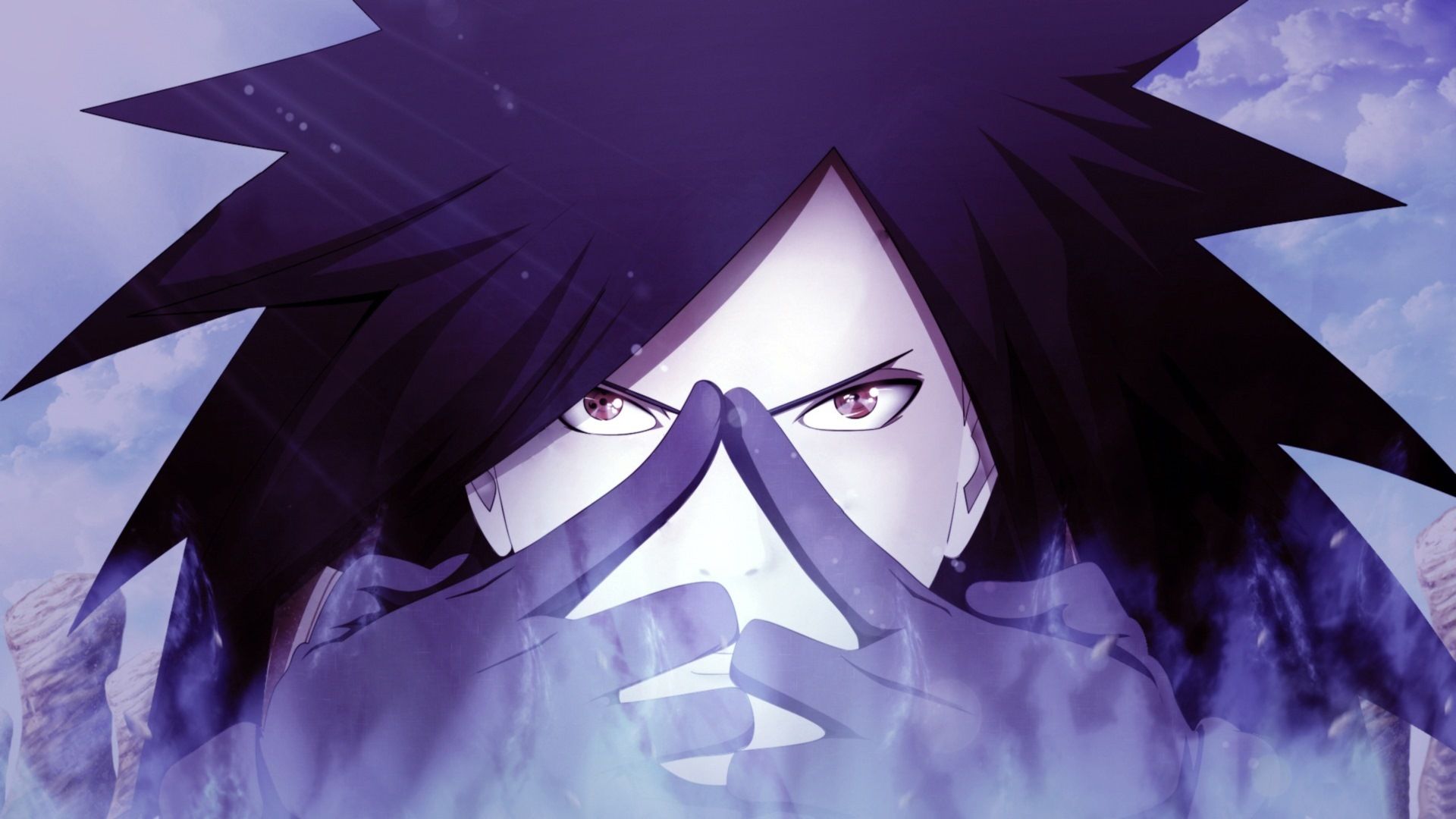 The other solidifies my theory even more. Remember when Sasuke tried to use Amaterasu on the Ten-Tails? Tobirama exclaimed that it was the biggest Flame Control he had ever seen. But where and when did he see it? Back in his time, there were only two Mangekyo Sharingan users. Izuna and Madara. So it was either of the two who were able to use the Amaterasu.

I suspect it was Madara Uchiha because of a simple reason. He had access to the Susanoo, while Izuna Uchiha didn’t. This means that Madara had awakened both his special Mangekyo abilities, and this granted him the Susanoo. Without awakening special ability in both eyes, you cannot awaken Susanoo.

So that’s my theory. And remember, it is just a theory. You all are free to leave your views below in the comments section and tell me what you think of it.