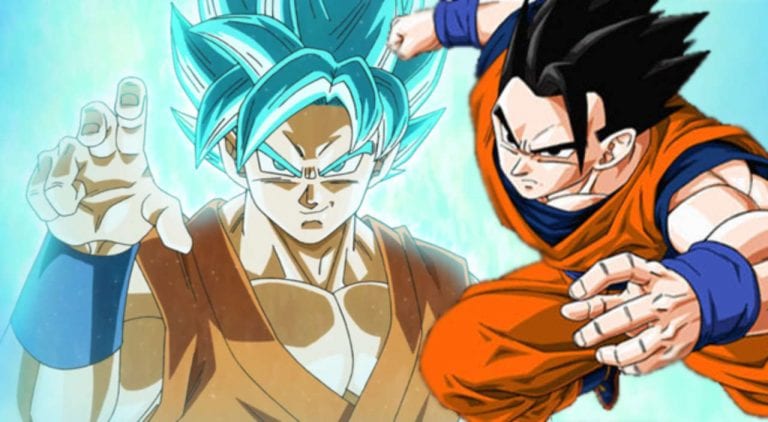 Dragon Ball Super is always surprising fans with the best plot twists ever. With the preparations for the upcoming Tournament of Power arc, there have been various changes in the story already and as if these weren’t enough, it seems the creator will be introducing another transformation in Dragon Ball Super. Moreover, there have been various rumors about Gohan’s return in the series with his old strength.

The creator did answer this rumor in the upcoming episodes. As for now, the leaks and spoilers are out for the Episode 90, 91, and 92 of Dragon Ball Super anime. So without any further ado let us get started:

Gohan is one of the most underrated characters from Dragon Ball Super, even though at a time, he was even stronger than Goku. He turned out to be a real disappointment among fans in Dragon ball Super. Well, as it may seem, this is the time for Gohan to come back in action again. Dragon Ball Super will be bringing some light on Goku x Gohan for the upcoming few episodes.

This episode is titled, “Breakthrough the Walls: Goku vs Gohan!”. This episode will revolve around Gohan’s improvements and where he stands against Goku, as of now. Will Goku win? How strong Gohan has become? We will surely get an answer to this in the upcoming episode.

This episode is titled, “The Strongest Warriors Unite”. This episode will probably focus on Beerus and Whis gathering the strongest 10 warriors from Universe 7. And most probably, Gohan is going to get included in this. This explains why there was an episode regarding Goku vs Gohan.

As per the news, there is no title for this episode. However, this episode will revolve around Goku trying to take Majin Buu with him for the Tournament of Power.

Dragon Ball Super is the continuation of Dragon Ball Z, by the creator Akira Toriyama. The story continues after the Majin Buu saga arc. Here is the official trailer for the series: