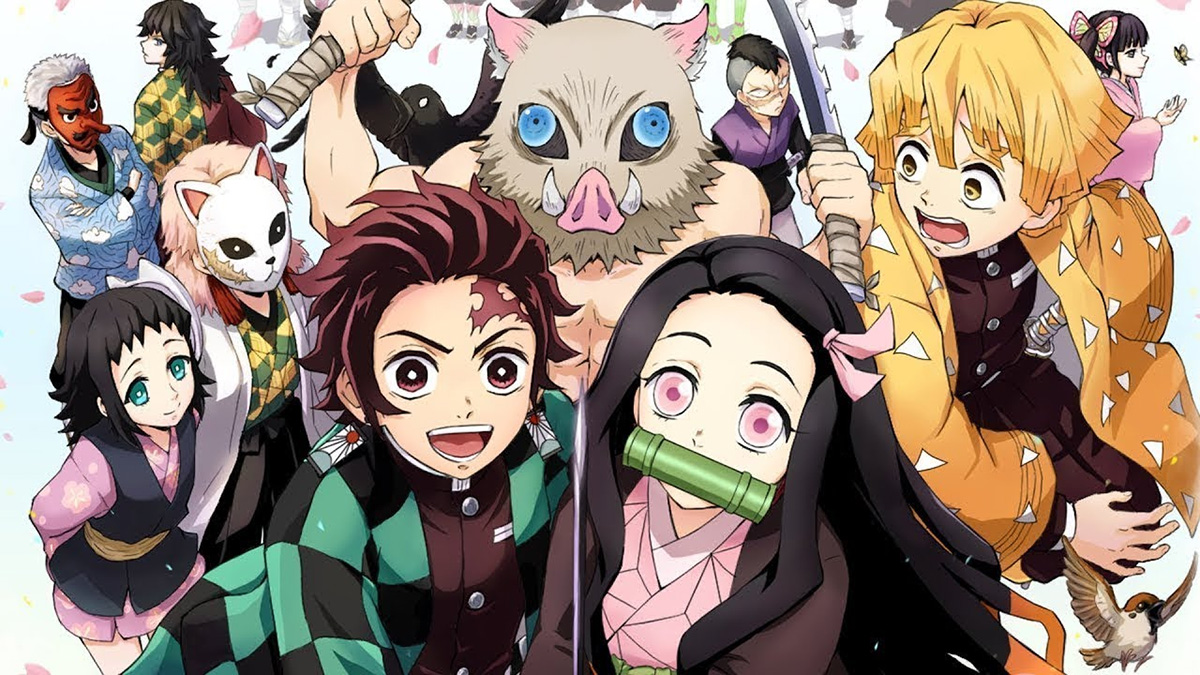 He created the Mecha Naruto and its Kyuubi forms which we saw in filler episodes of Shippuden, for the game- Naruto Shippuden Ultimate Ninja Storm. Kishimoto has a serious embarrassment towards drawing kissing scenes. His favorite food is Ramen, no wonder Naruto shares the same love towards ramen too.

There is speculation that Tsugumi Ohba is a pen name of Hiroshi Gamo or so-called (his true identity is still a mystery) pointing out that in Bakuman the main character’s uncle was a one-hit-wonder manga artist who worked on a gag super-hero manga. Ohba collects teacups and develops manga plots while holding his knees on a chair, similar to a habit of L.

Eiichiro Oda claimed that at age four he resolved to become a manga artist in order to avoid having to get a “real job”. Well, guess he’s loving his job and is known throughout the world for it. His biggest influence is Akira Toriyama & he refers Masashi Kishimoto as both a friend and a rival to him!

Kubo stated that Akira Toriyama’s Dragon Ball taught him that all villains must be “strong, scary and cool” without exception, and added that to this day no fight scene has shocked him more than Trunks’ first appearance.

He came to Tokyo at the age of 20 dreaming to be a manga artist. He was first rejected for his bad drawing style, later got selected, and proved his worth too. He got the idea of Attack of Titans from a computer game.

Toriyama admires Osamu Tezuka’s Astro Boy and was impressed by Walt Disney’s One Hundred and One Dalmatians. Jackie Chan’s early movies also had a noticeable influence on his stories, particularly Chan’s martial arts comedy film Drunken Master. Due to his video game design work, IGN named Toriyama number 74 on their list of the Top 100 Game Creators of All Time