Many Pokémon GO players have often wondered whether or not a trainer’s level changes the number of items you get from each Pokestop spin, it does change what you get in a spin but does it change how much you get?

There have been many trainers who have said that this does happen. The differences are usually so small that they are unnoticeable. Although, other trainers believe that there is no difference, as Niantic has never told us otherwise. However, two trainers have tried this and have been seeing differences ever since the game was released.

A husband and wife who are eager Pokémon GO fans have told us their finding on the Pokémon GO forum on Reddit’s The Silph Road, that there is in fact a difference in how much you get from Pokestops if you are a higher level. The man stated “I am a level 32 player and my wife is level 29. Whenever we spin pokestops and compare, it seems like she gets a whole bunch of pinap berries compared to me and on the flip side I get much more ultra balls compared to her”. 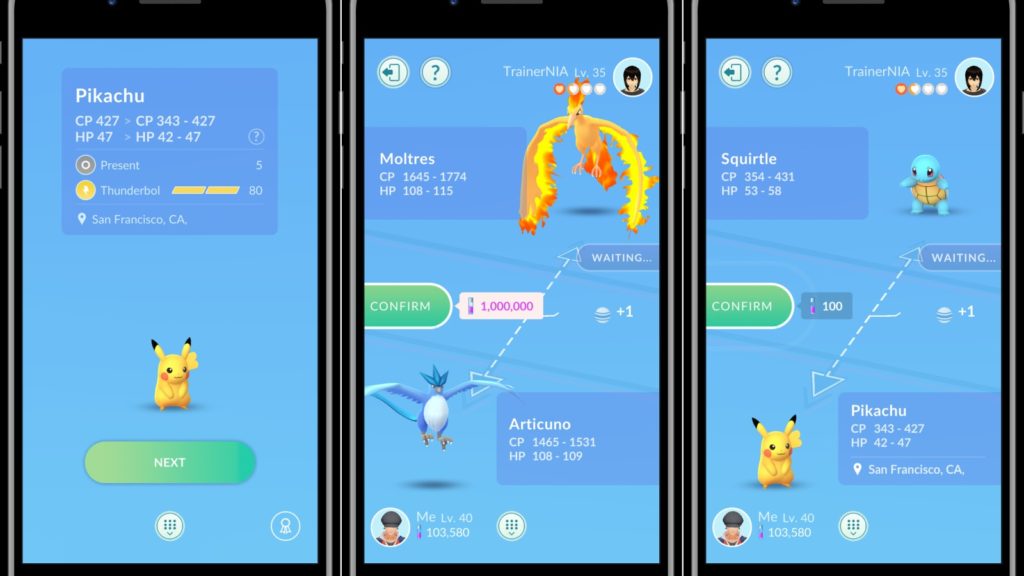 After reading further I soon discovered that they were not the only ones seeing this trend, although the differences are reported to be quite small. Sadly there is no official statement that confirms whether or not these differences are actually based on the trainer’s levels, or are just random coincidences. But according to this test, there is definitely a difference and until Niantic says otherwise, we only have the test by players to go by.

Have you seen any differences in what you get from Pokestops when you have a higher or lower level compared to your friend? Please let us know in the comments below.

When it comes to celebrity couples, many of them attract the public eye, because of their bond. So, in this...

Shane Smith's long-running documentary series laureated by its in-depth style of reporting from within and gonzo filmmaking was cancelled by...

Freida Pinto Net Worth: How Much The Indian Actress Earns?

Chris Hoy Net Worth: How Much Affluent Is The British Cyclist?