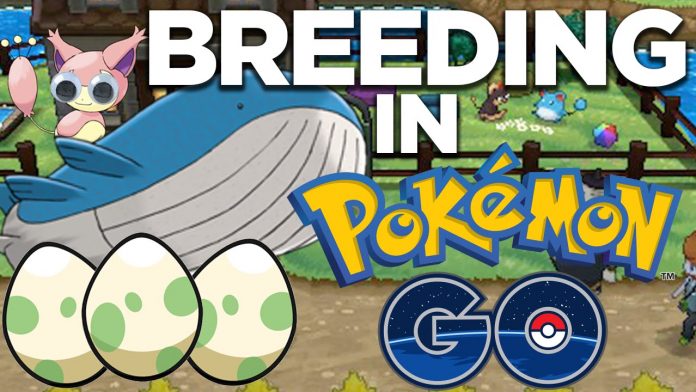 Though there are two holidays around the corner, Easter is the one, Niantic will more than likely hold an event for. Several theories about what’s going on for easter have already spread, so let’s talk a bit about what might happen.

First of all, easter deals a lot with eggs, a lot of eggs. You have to color eggs, find hidden eggs, even eat them. So what could be planned on Pokemon Go for this festival? 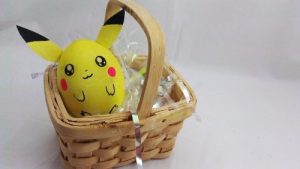 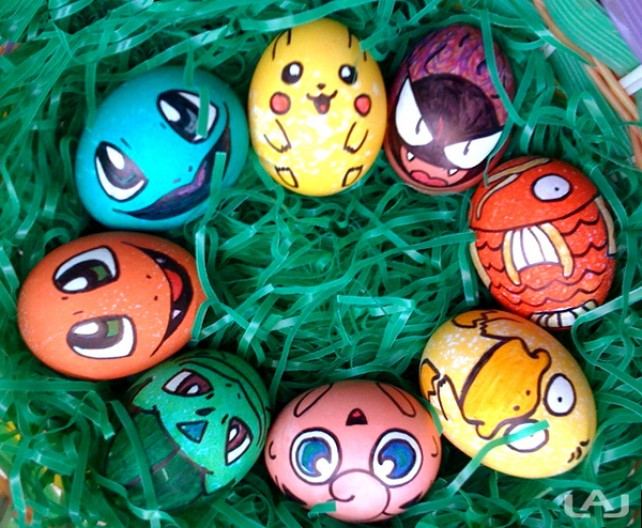 There is a lot to pick from, however, knowing Niantic, something new and fascinating will happen. Although, it would be interesting to see breeding being added on Easter that already deals with a bunch with eggs.

The 2x incubators were found in the source code of Pokemon Go a few months ago. Theorists believed it to be for the Christmas event. As we know, this was not the case. Now the Easter is coming. We may finally get to see it.