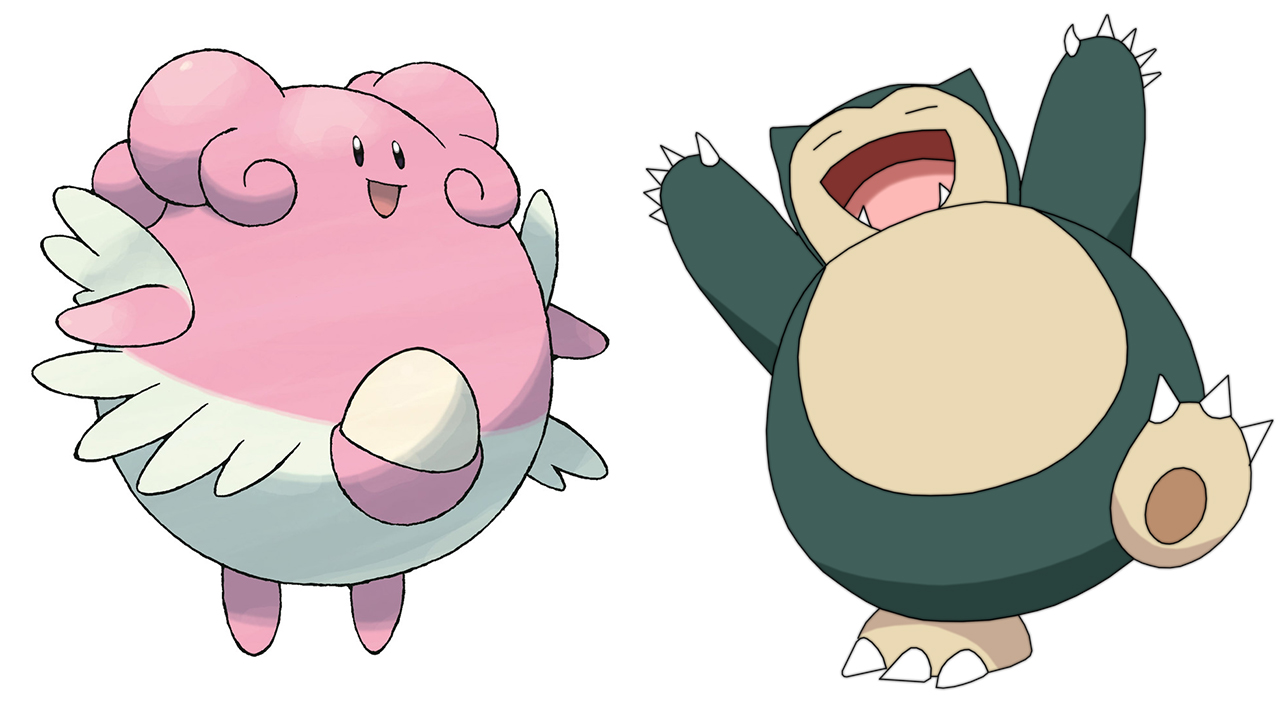 Today we bring you our top 5 list for the best Gym Defender in Pokemon GO. This list contains the best move sets for gym defending and some cool facts from hand-held games and series to know about them. Let’s get right to it with our #5 Pick.

Rhydon is the very first Pokemon to be created by GAME FREAK, this has been a fact that most new Pokemon trainers don’t know yet. Rhydon is also one of the glorious Pokemon from the 8th Gym leader Giovanni which also happens to be a great Gym Defender for Pokemon GO. Rhydon’s best move set is Mud Slap and Stone Edge. 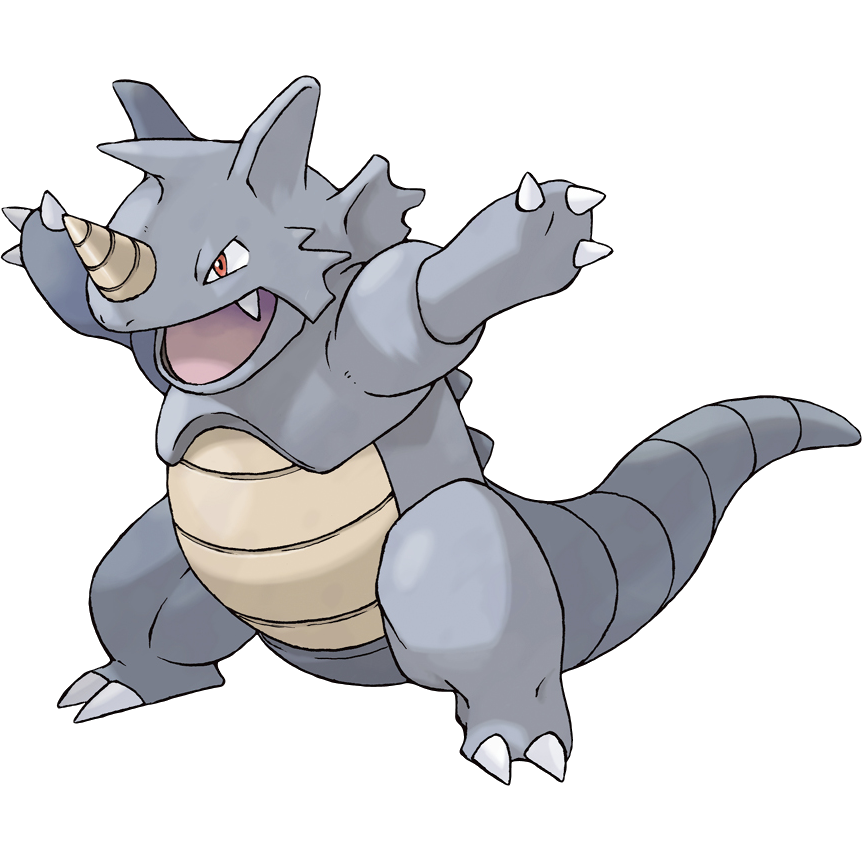 Takes this spot with the move set Dragon Tail and Outrage and remains one of the more tanky attackers in the game. Lance’s Dragonite is one of the most memorable Dragonite’s to date as he is the fourth member of the Elite Four before you face off with Gary or ‘Blue’ in the Indigo League. He also has memorable moments in the second generation’s Crystal/Silver/Gold version where you first meet him around The Lake of Rage. 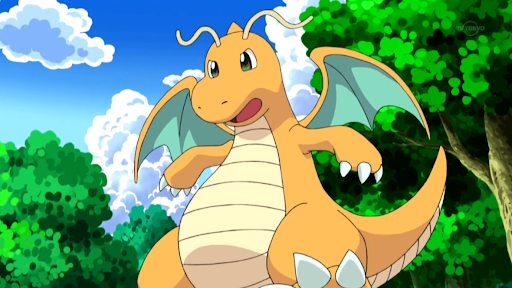 Tyranitar easily took the #3 spot while also being a great attacker from the Generation 2 games. Tyranitar is one of the glorious Pokemon from the anime which personally caught my attention as one of the greatest Pokemon to be released other than some other Pokemon that have some great designs. The best move set for Tyranitar is Iron Tail and Crunch. 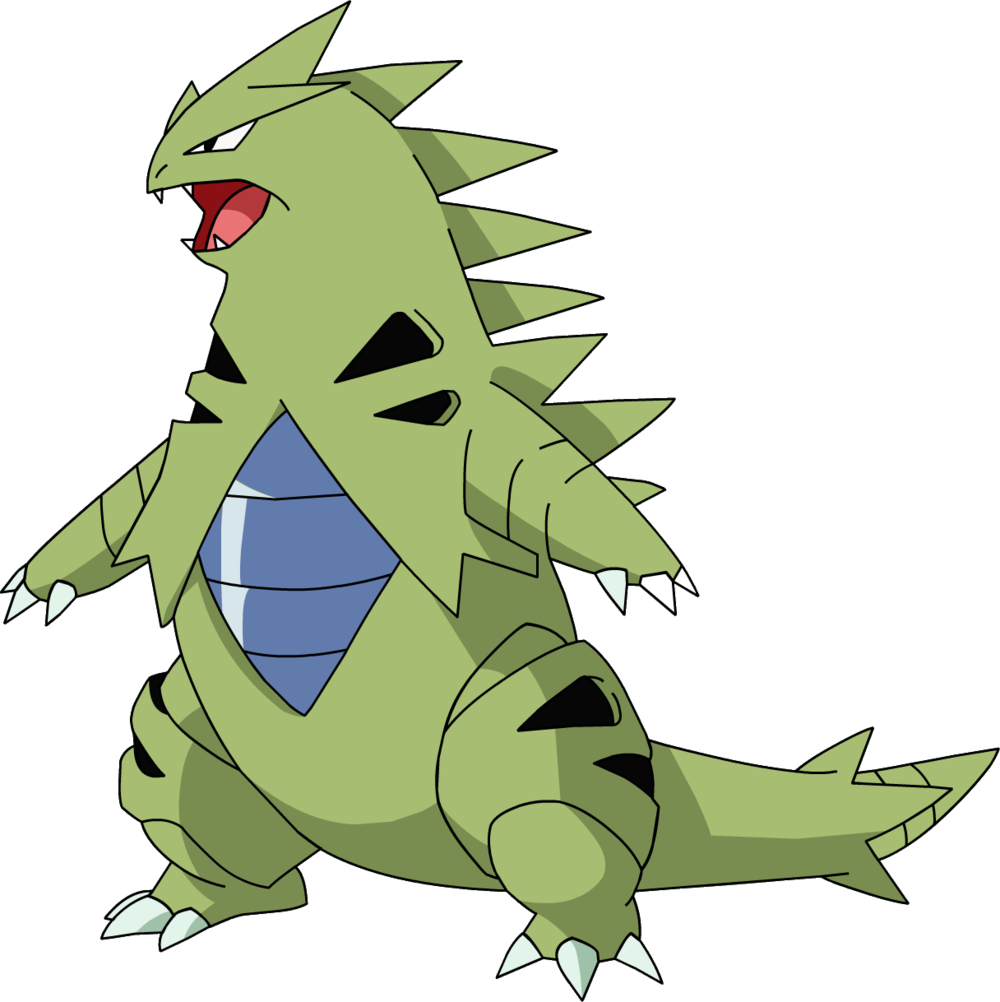 Snorlax took the #2 spot on our Defender list with the move set Zen Headbutt and Body Slam which you could also go with a Zen Headbutt/Hyperbeam move set. Snorlax is one of the lazy nature Pokemon as it took Snorlax years to stand up, we originally see this Pokemon in our first generation south of Lavander town where you need a Poke Flute to wake it up so you can continue your travels. There’s a few of Snorlax sleeping around the first generation games blocking some needy ways similar to Sudowoodo’s blockage in Generation 2’s Crystal/Silver and Gold version. 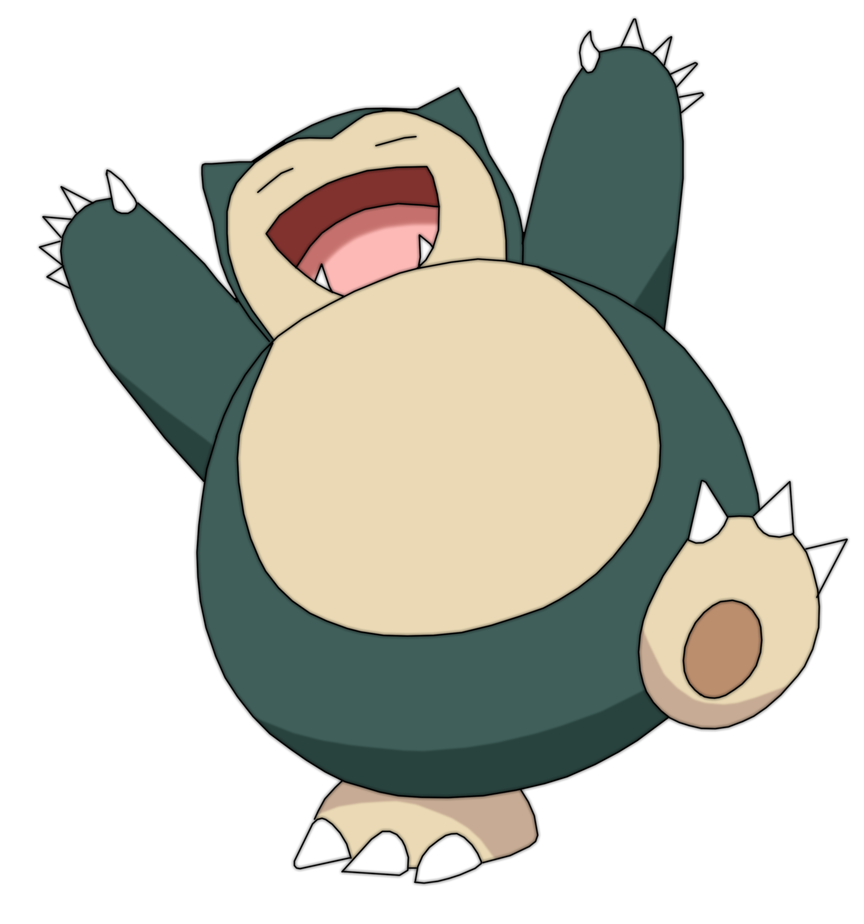 Blissey easily takes the #1 Gym Defender Spot as it contains the highest HP or Stamina in the game, as well a nice defense and attacks stat to pack a punch. Blissey can easily help you stop botters and GPS spoofers from taking down your level 10 gyms if you place a full gym with them. Blissey also happens to be one of Nurse Joy’s go-to Pokemon for the Pokemon Center. The best move set is Pound or Zed Headbutt with Dazzling Gleam. 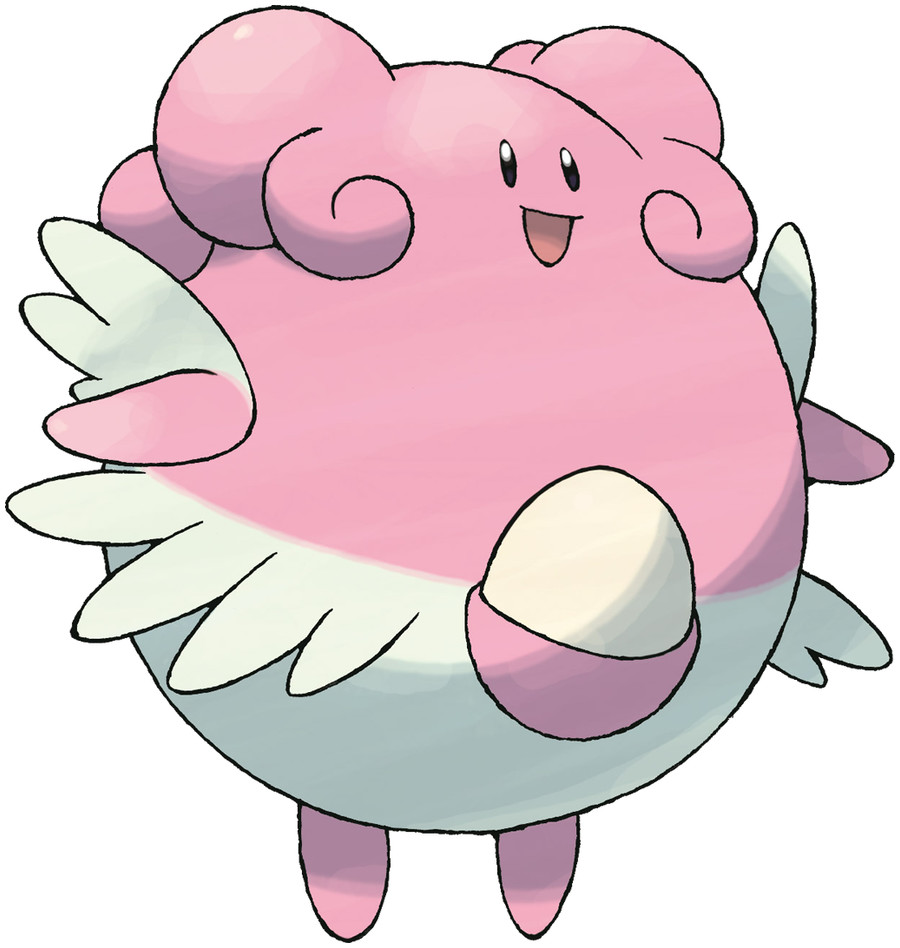 That’s all, for now, have a wonderful day!