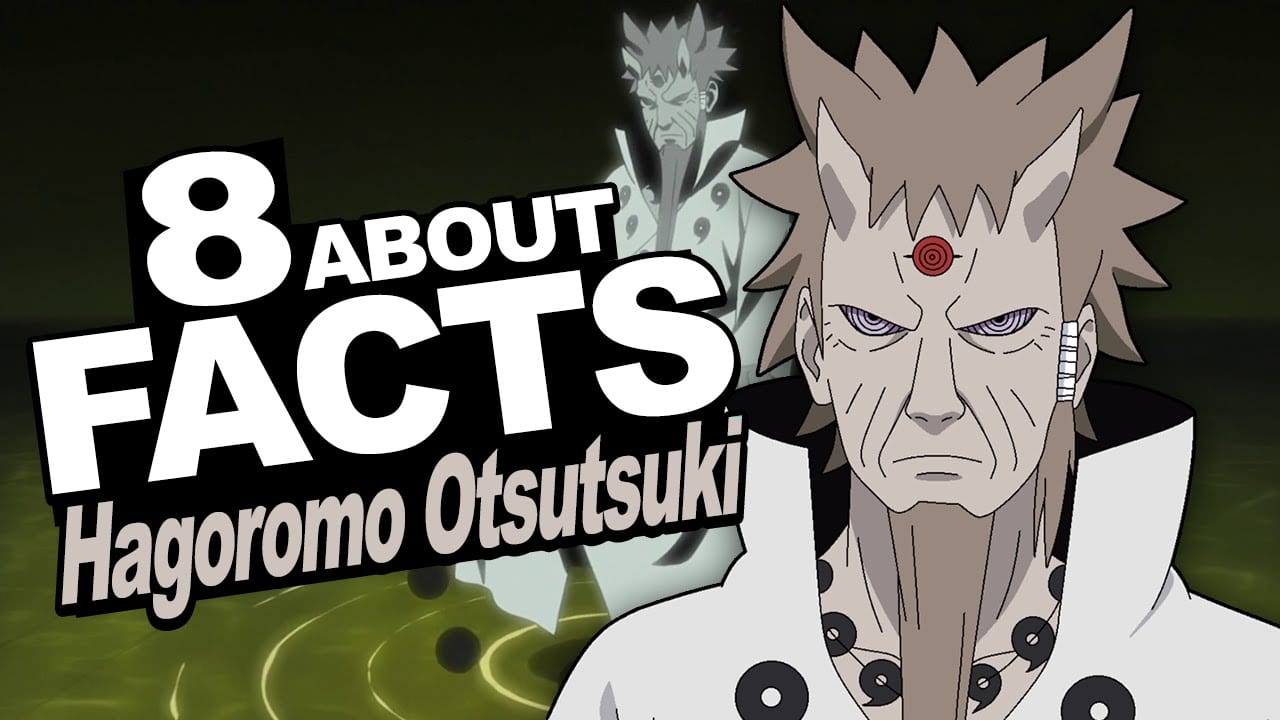 Howdy, in this post we are going to be discussing the top 8 facts on one of the strongest and most popular characters from the Narutoverse, Hagoromo Otsutsuki.

Hagoromo, the one who created the ninja world. He also goes by the name, the Sage of Six paths. To every ninja in Konoha or any other village, he’s a god – a god of all shinobis. He was the son of Princess Kaguya and the brother of Hamura Otsutsuki. Even though, there’s too little info available on him. We did our research and came back with Top 8 Hagomoro Otsutsuki quotes that you probably haven’t heard of.

Naruto is a Japanese manga series written by Kishimoto himself. The plot runs around a little kid, Uzumaki Naruto who wishes to seek attention and recognization from everyone around him by becoming the Hokage of the village he lives in. Hokage is the title given to the leader of a village. The story revolves around his efforts of being the Greatest Ninja Alive.