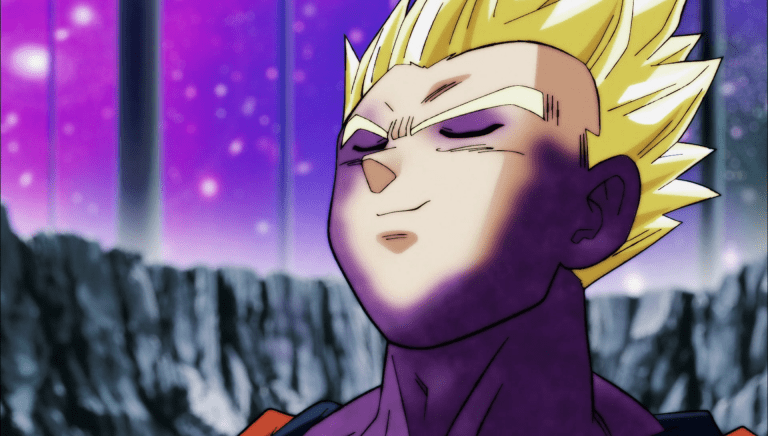 Dragon Ball episode 81 is titled ‘Crusher Bergamo Vs Son Goku! Which Has Sky-High Strength?!’ and as per the title, we are supposed to see a fierce fight between Son Goku and Crusher Bergamo. Hence, it is already an interesting experience, as Goku will be having an enemy that is of his level. Both of them are equally strong, so this fight will surely be written in records, and will also be read out loudly whenever there will be discussion about these two.

We all know that Crusher Bergamo has amazing powers, as he can just use enemies’ attacks against them, which means that the more force Goku uses, the harder he will have to defend himself. That is the reason a lot of fans are worried for Goku, as he might get killed in this intense fight. However, it is also possible that Goku might have already done his homework and get Crusher Bergamo taste the dust.

But that is not even the main thing about the next episode, as a surprising development will be happening in the upcoming episode when Omni-King suddenly changes his decisions and he might not be destroying universes in Universe 4, as per the recent details. Noticeably, there seems an error or maybe typing mistake as the details say Universe 4, but it would make more sense if it is about Universe 9. It will all get clear in the next episode, so keep waiting for the next episode and we will see you soon with more updates!