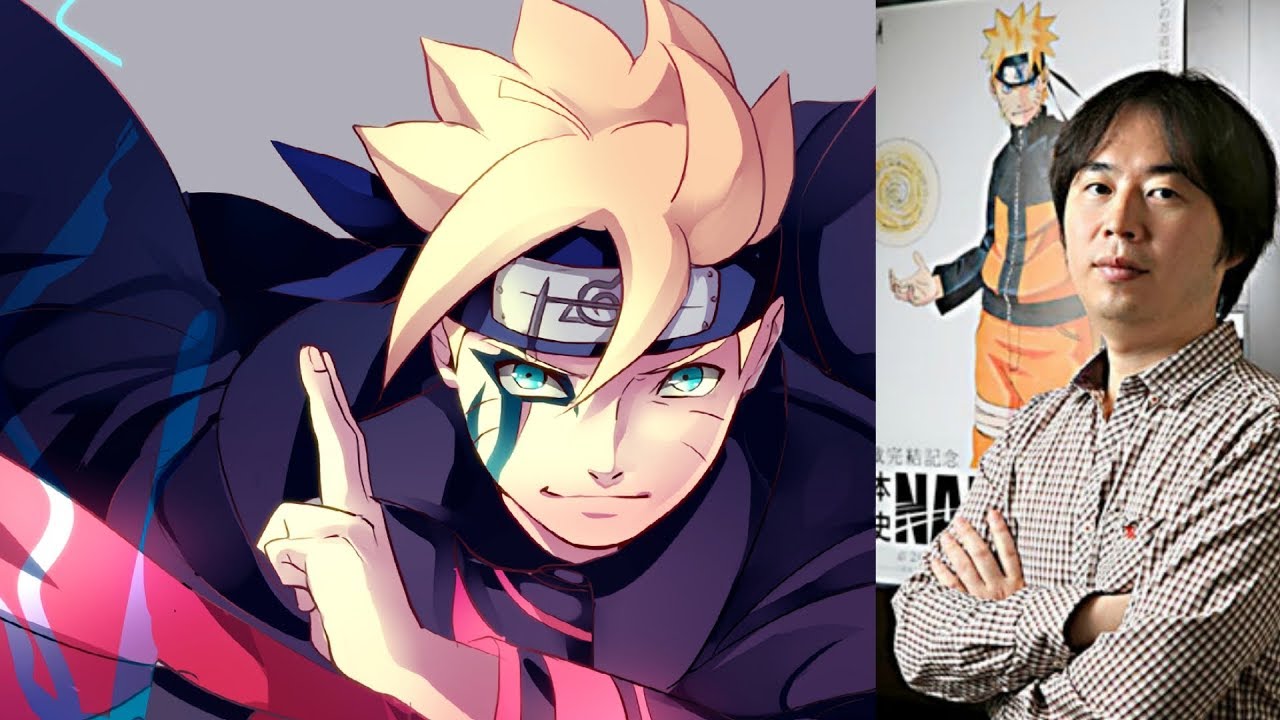 Masashi Kishimoto the creator of Naruto & Boruto, recently gave an interview regarding his future plans regarding Boruto: Naruto Next Generations series. With making the series start from one of the biggest spoilers from the century, the creator seemed to have some great plans for the future.

The series starts with Boruto fighting an unknown person who has powers similar to that of Boruto. Boruto’s body seems covered with marks, he got these marks in his fight against the member of the Otsutsuki clan. Such an intro made fun quite eager for the upcoming episodes of the series, it’s just the beginning and we can’t wait to see how great this series will turn out to be.

As per the creator, he never decided on bringing Sakura as one of the main characters, she was introduced equally to Shikamaru or Kiba, so there wasn’t anything exceptional in his mind regarding Sakura. He planned on Naruto and Hinata marrying and having kids from an early stage. For Boruto his plans are a bit happy and he doesn’t want it to get as dark as Naruto, especially in the beginning. He wanted to tell everyone that the show is a happy show but in the future, there’s going to be a dark twist to it. He added a lot more about his new projects in the end.

Masashi Kishimoto is a popular Japanese manga artist. His most popular known work is Naruto and Naruto Shippuden. Boruto follows the story of Naruto. It is a Japanese manga series written by Kishimoto himself. Both the anime and manga brought a revolution to the franchise and the anime industry as well. The manga has sold more than 200 million copies all around the globe, telling everyone once again, how big Naruto and Boruto’s fandom is. Here is the official trailer for Boruto: Naruto Next Generations anime:

Well, that’s what we have for now. Stay tuned with OtakuKart on all info anime-related!

What Happened To Lynette Romero? Everything To Know

Where Does The Hunter X Hunter Anime Leave Off In The Manga?

How Old Is Boa Hancock Now? The Pirate Empress

Pigman of Northfield: The Devil’s Washbowl Monster Of Vermont