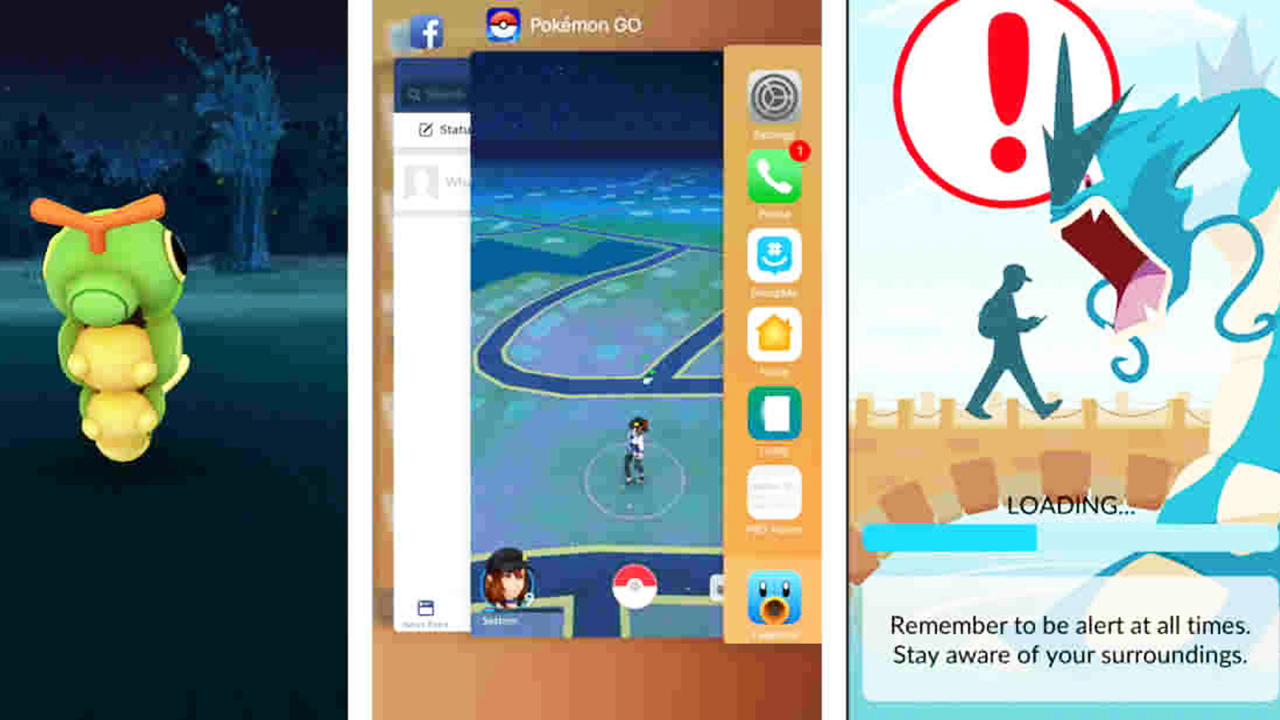 One of our fans sought out after us with this bug. He updated his game to the latest version and noticed the Niantic screen would flash then end up crashing. Forcing him back to the home screen. Restarting his phone didn’t seem to help any. Neither did uninstall and reinstall the application. These steps were repeated several times, still with the same amount of luck as before.

As frustrating as something like this can be. He also contacted Niantic in hopes for a simple fix to his major problem. Even though a player can no longer play their game, Niantic, unfortunately, was unresponsive.
Not to worry, though, someone suggested for him to update his phone to the latest version as well. His phone was running on iOS 9 at the time, updating it to iOS 10. Well, what do you think the results were? He can now play the game once again and enjoy all the in-game bugs. 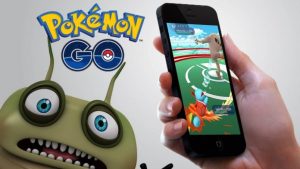 If you contact Niantic about an issue in the game, from personal experience, it seems to take them at least a month if not longer to get back to you. Your best option would be to ask around on Reddit and see if there are any similar issues or fixes.

As always, don’t forget to contact us if you have any information regarding bugs or other in-game issues. You can reach us with these. This information was submitted by Ronnie Moon.