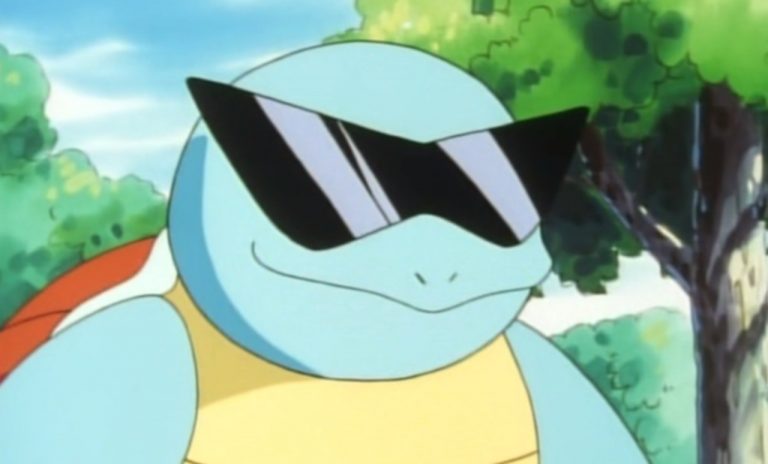 The remake of this legendary scene from Pokemon anime was much needed in this game. With time, we are getting a lot of better updates. Some are buggy while the remaining ones the game all the more worth playing. As per the new update from our sources, Pokemon Go will have Squirtle wearing Sunglasses in the event during the summertime.

Up until now, Pikachu is the only character that has got various outfits(different hats), and even though he’s got different outfits. He never got his hands on a cool sunglasses. It seems Niantic has been saving the cool look for Squirtle, the deserving one. Moreover, Squirtle is the only character after Pikachu to get a custom costume in Pokemon GO.

The update that includes Squirtle with sunglasses shall be out this July 8.