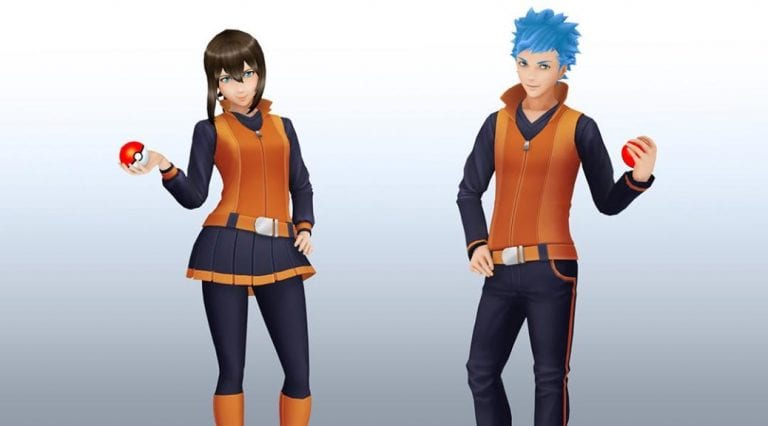 Tons of Trainers have Experienced at least one Rare Spawn today!

Tons of trainers have experienced at’ least one rare spawn today!

Today tons of Redditors and trainers from our Pokemon GO community have been able to catch a rare Pokemon today, most of these being Dragonites or Snorlax while other trainers have received Omanyte or Aerodactyl. I’m sure the rare spawns are completely random though it seems as if Niantic has decided to send at’ least 1 rare spawn to trainers today.

We’re unsure if this is happening to everyone as the event stated nothing about this, though we’re sure Niantic snuck this in through the back door so they can help keep trainers happy.

If they did do this, it’d be great considering the mass amount of trainers disappointed about not receiving extra XP, though if they did this again they’d be criticized for not being creative and being repetitive.

If you’ve received a rare spawn be sure to tweet me on twitter at @UchihaKoji so I can further report on this within the next few days to help the entire community enjoy this.

We’ll provide an update once Pokemon Go addresses the new item drop rate.No other details were mentioned regarding any of these but we’re expecting some more news soon. In the meantime, you can enjoy the EX Mewtwo raids. Are you excited about considering new changes? and for the upcoming Halloween event?