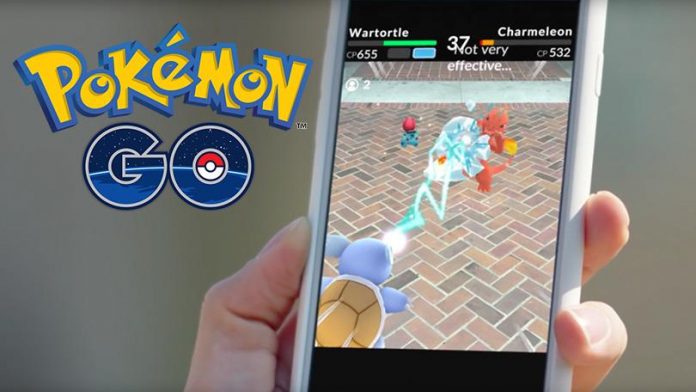 There have been tons of reports on the speed limit to hit stops being lowered, while some trainer has claimed to test it out and confirmed it to be at 25 mph others have said it is 20 mph. The community that contains passengers and disabled players needs alternate ways to play the game so they resort to driving around and hitting the stops they can while they’re out.

It seems like Niantic set the speed limit to hit a stop at 25mph a while back, while some trainers have been angry about this while others oppose driving while playing the game. This doesn’t seem like a huge issue to me though I’d prefer players who aren’t disabled to exercise, obviously disabled players are going to need mobility to play.

While Pokemon GO contains a huge community, bikers also go at high rates playing the game which I could see them actually stopping for each poke stop rather than biking and tapping. I feel as if Niantic should release an official statement on a set speed limit for the game, I’m sure tons of other players feel the same way.

Though Niantic did add this due to the past accidents that happened in which the media associated with Pokemon GO, it was better to be on the safe side.