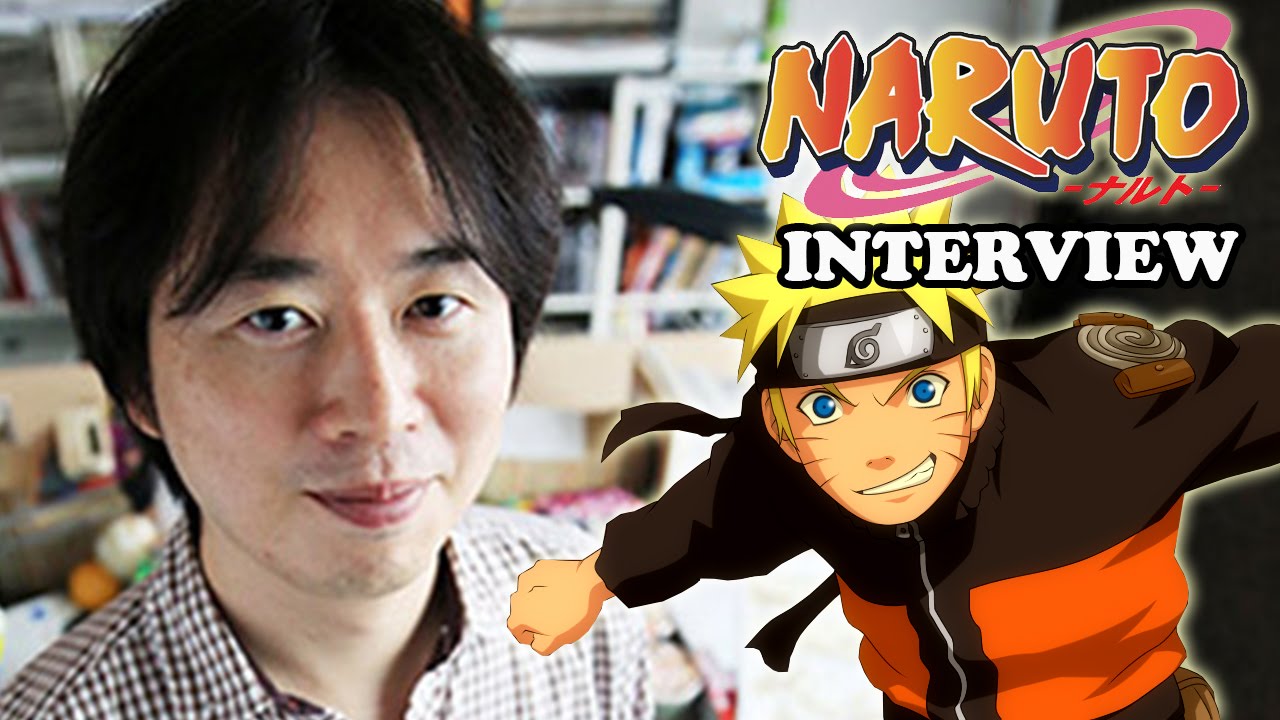 Kishimoto sensei is well known for his work on the evergreen, the most popular manga of all time, Naruto. Recently Masashi Kishimoto did answer most of the questions regarding the series at an interview. Based on all his answers, here’s the answer to one of the most asked questions on the internet – the whereabout of the Bijuu War.

There were various questions asked to him during the video – the questions include:

All these questions get answered in this YouTube video:

Masashi Kishimoto is a popular Japanese manga artist. His most popular known work is Naruto and Naruto Shippuden. Both the anime and manga brought a revolution to the franchise and the anime industry as well. The manga has sold more than 200 million copies all around the globe, telling everyone once again, how big Naruto’s fandom is.

Naruto is a Japanese manga series written by Kishimoto himself. The plot runs around a little kid, Uzumaki Naruto who wishes to seek attention and recognization from everyone around him by becoming the Hokage of the village he lives in. Hokage is the title given to the leader of a village. The story revolves around his efforts of being the Greatest Ninja Alive. With more than 600 chapters on-air, Naruto manga sure is going places. You can look forward to the continuation of the manga.