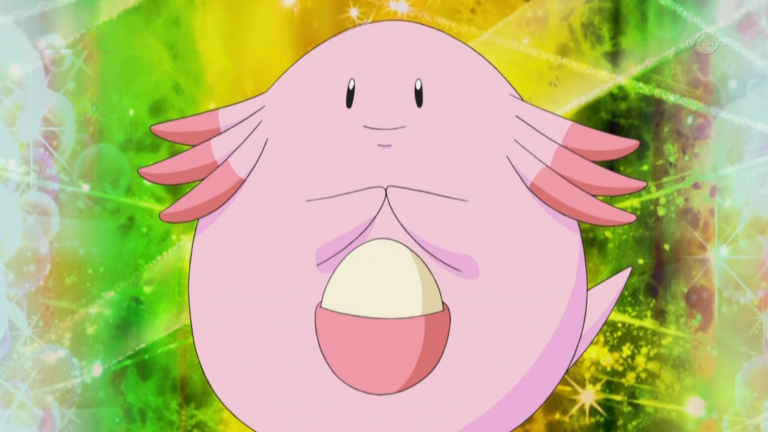 Pokemon Go: Chansey is a Beast!

Chansey has emerged as a top contender and it is throwing the Pokemon Community in a scurry as people try using her and submitting their feedback. Before I continue, please feel free to join me on Facebook and send me your personal opinions on Chansey because all feedback is absolutely appreciated — especially during times of big updates!

Chansey is supposed to be a tanky defender; she does not hit hard, but her ridiculous HP makes her annoying to deal with. Recently with the combat-power (CP) update, Chansey received a huge buff.

Chansey may not hit hard, but Chansey’s defense and HP makes her an absolute hassle dealing with. In most cases, she is unable to be defeated in the allotted time-frame. If you are unable to defeat her in 60 seconds, you lose the match. On the next page, we emphasize her increased-performance by sharing Reddit-users’ experiences.

In some cases, maxed out Dragonites are having issues defeating her within the battle time.

I threw my 1200 CP 97% Chansey in a gym yesterday to see how it would do. My friend used a 3200 dragonite and almost timed out. Blissy is going to be insane if everything stays the same.

“Chansey is an amazing defender now. There’s only a narrow band of pokemon that can effectively kill it quick enough to not run the risk of timing out. Putting a Chansey at the lower level of a gym is going to be an amazing wall.”

“What? You realize Chansey is Normal type, right? She’s not a Fairy, and thus not weak to either Steel or Poison. Neither of those two would do anything if a Dragonite couldn’t get through. Her only ‘weakness’ is fighting, and all the game’s fighting moves are such utter garbage that they’re worse then Dragonite’s moves even when they’re Super Effective.”