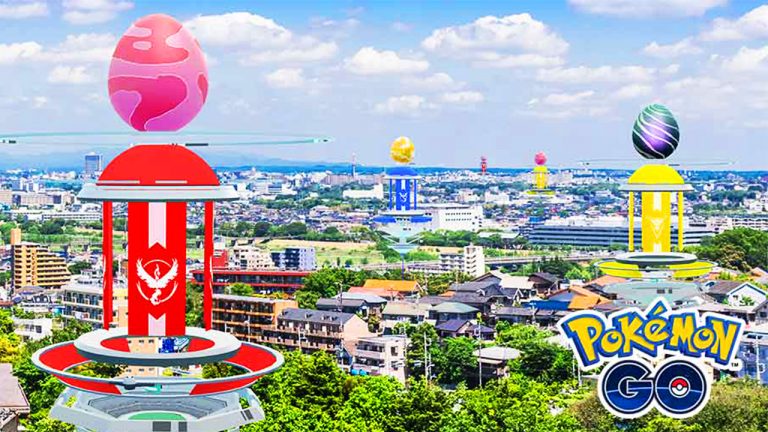 There still are several Pokémon Go trainers who are putting in random Pokémon, to add a little more of a variety for gym battlers.

Hey all, after spending more and more time on some Pokémon Go forums I realized that I was not the only one who missed the days where you could find anything in the gym nearby. In the early days of Pokémon Go, you could find it all, every gym was different but recently they have all been that same. Maxed out gyms with Dragonites, Lapras, Snorlax, and Vaporeon dominating gyms, and it looks as if all other Pokémon are useless as a result.

However, not all players are doing this and there still are several Pokémon Go trainers who are putting in random Pokémon, to add a little more of a variety for gym battlers. However, it is not only for variety but also because according to these trainers, the exotic Pokémon that they place in gyms once it has been taken over, sometimes last longer than the usual maxed out Pokémon we see every day. 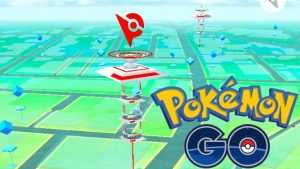 I mean it does make sense that all other Pokémon are not useless and can still hold their place in gyms as well, but why does that majority not do this as well? These trainers are calling these gyms “Boutique Gyms” and are keeping the game interesting, otherwise, it becomes quite repetitive battling the same Pokémon every time. I constantly leave my Starmie in gyms whenever take over one, as it’s for some reason lasts longer in gyms than any other Pokémon I have, and its not even the strongest Pokémon I own.

But ever since I caught this Starmie it has dominated gyms, defeating multiple Snorlax and Draginites. As a result, I have used up all my candies and stardust on this one Starmie and he/she is now maxed out, but it still isn’t even the strongest Pokémon I own. Despite that, my Starmie is my best gym performer and I feel as if it will remain that way. So with generation two coming out soon hopefully and some players still putting in random Pokémon into gyms, hopefully, this will allow gyms to remain interesting for some time to come.

What do you all think? Is it better seeing a variety of Pokémon or do you just want to see the same old maxed out ones all the time? Please let u know in the comments below.