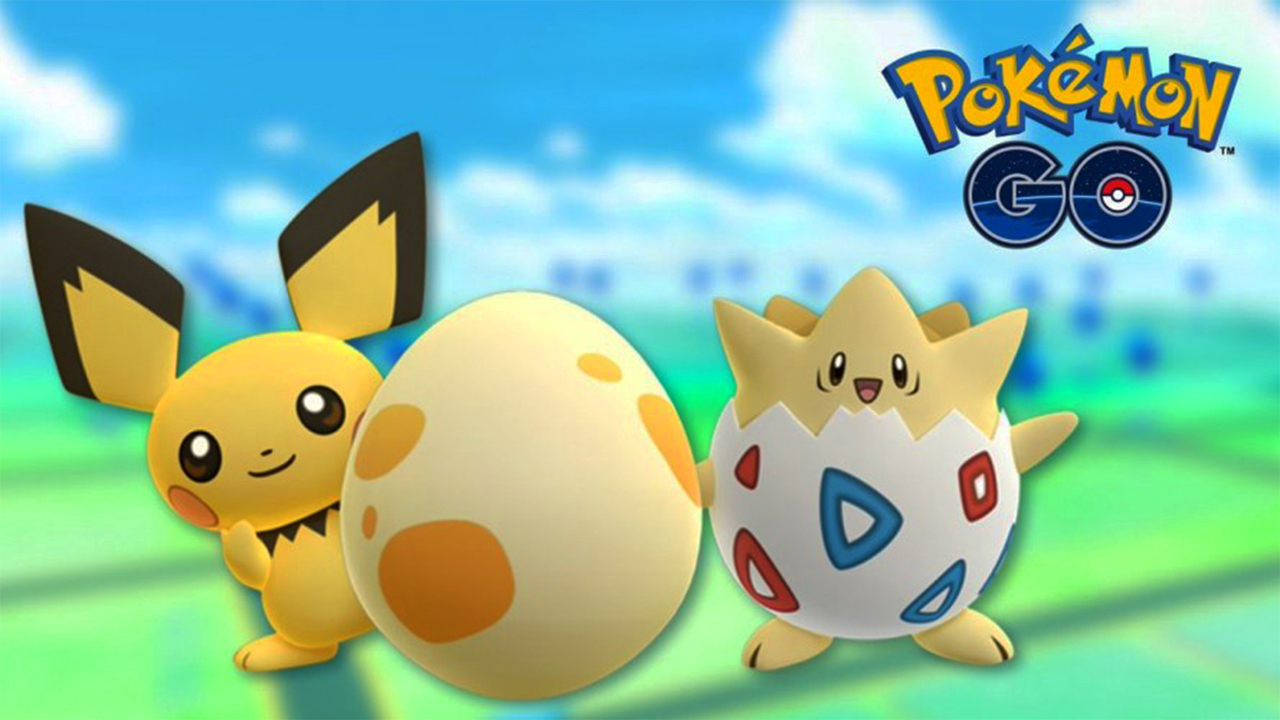 Anticipating the next nest migration? We have been too. It’s been a while since the last nest migration which means we’re due for a new one tomorrow, tons of trainers believe it could be tomorrow or Friday. We’re not trying to jinx it however we’re almost positive it will begin tomorrow sometime around noon.

The last migration changed tons of nests while also adding local nests to tons of cities across the world. Some trainers have noticed that they’ve got new nests lurking in spots that haven’t had nests at all, while other trainers are infested with frequent spawn nests.

We’ve been bombarded with updates and nest migrations since the games been released and I honestly love it. A game that loves to constantly update and make changes to progress towards the community recommendations is great. Originally the buddy update wasn’t supposed to be in the game though was suggested and eventually added due to the simple mechanics used to create this feature.

Be sure to stock up on balls and go hit those nests before they change if you got good ones because they will be changing within a day or two.

That’s all for now I hope you all have a wonderful day!