In Theory, Could Naruto Use The Rinnegan At Its Fullest? 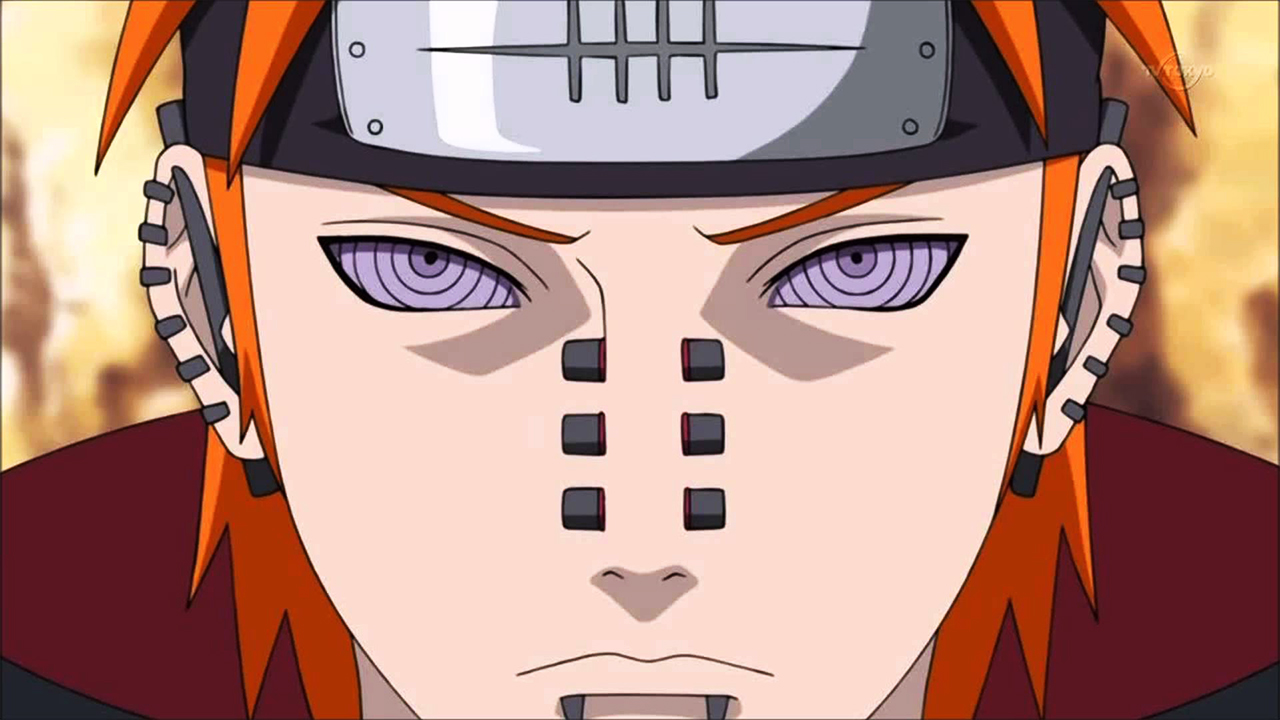 Both Danzo and Kakashi became incredibly strong shinobi who used the Sharingan to its fullest capabilities, despite not being apart of the Uchiha clan. So if Naruto was to be given a Sharingan of his own I assume, that he would be more than capable of using it just as they have been. But the Rinnegan is more powerful and requires a lot more chakra, as it the ultimate evolution for the Sharingan.

However, still, Nagato was perfectly capable of using the Reinnegan, became the leader of the Akatsuki, and was able to destroy Konoha with a single Jutsu. Later, we discovered that Nagato received his Rinnegan from Madara who hoped that Nagato would use the gift to bring the dead Uchiha back to the world of the living, in the future when he had mastered the use of his eyes.

Why was Nagato chosen? Well, it isn’t confirmed but I assume it’s because of Nagato being one of the only known few surviving Uzumaki clan members. We know that Nagato received his eyes before Kushina and Karin were born and so making him the only known candidate. But why did the candidate need to be an Uzumaki? Well, it didn’t need to be a member of that specific clan, but the kid did need to have a massive chakra reserve.

The Uzumaki clan was destroyed due to the fear of their sealing jutsu’s but also because of their born gift of an abnormally large chakra reserve, thus making them regular vessels for the Tailed Beasts and of course Madara’s Rinnegan. What does this have to do with Naruto being able to use the Rinnegan or not? Well, being a distant relative to the Senju, the Uzumaki clan who Naruto is apart of, makes him similar to Nagato. 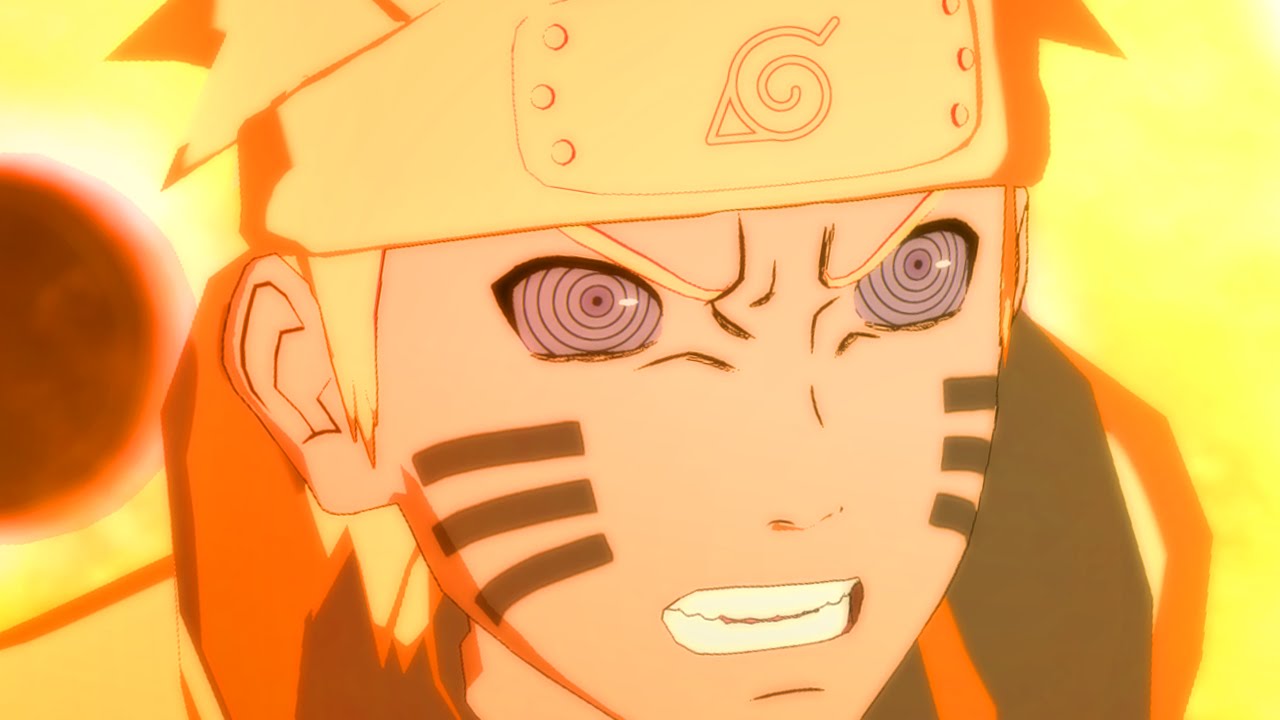 Is it possible for Naruto to have Rinnegan?

But not only that Naruto is also the Jinchuriki of Kurama, the strongest of the tailed beats, apart from the Ten-Tails of course. Therefore, Naruto has another massive chakra reserve boost and so should be capable of having enough chakra to use the Rinnegan. So I do think that Naruto can use the ultimate eyes of the Uchiha clan but can he use them to there fullest.

Through Nagato we see that to use the Rinnegan without being an Uchiha takes a massive toll on the body, and we too see the same when Kakashi uses the Mangekyo Sharingan. But with Naruto being able to use sage chakra and Kurama’s chakra the impact shouldn’t be anywhere near as bad. I even feel as if Naruto would still be able to go as far as using the Susanoo which both Madara and Sasuke can do with the Rinnegan.

The Susanoo is the ultimate defense of the Uchiha clan and it takes an incredible amount of chakra to wield it. As a result, Nagato and Danzo were never seen using it and therefore I doubt they were able to do so. But we have seen one non-Uchiha use the Susanoo without dying and that’s Kakashi, though he only ever used it once, it still means its possible for a non-Uchiha to use the Susanoo.

Therefore, if Naruto for whatever reason was given a Reinnegan, he with some training should be able to use it and therefore making him an even greater Ninja.

So that’s my opinion on Naruto being able to use the Reinnegan if he was to be given one, what do you all think? Can Naruto use the Rinnegan? Let us know what you think in the comments below.