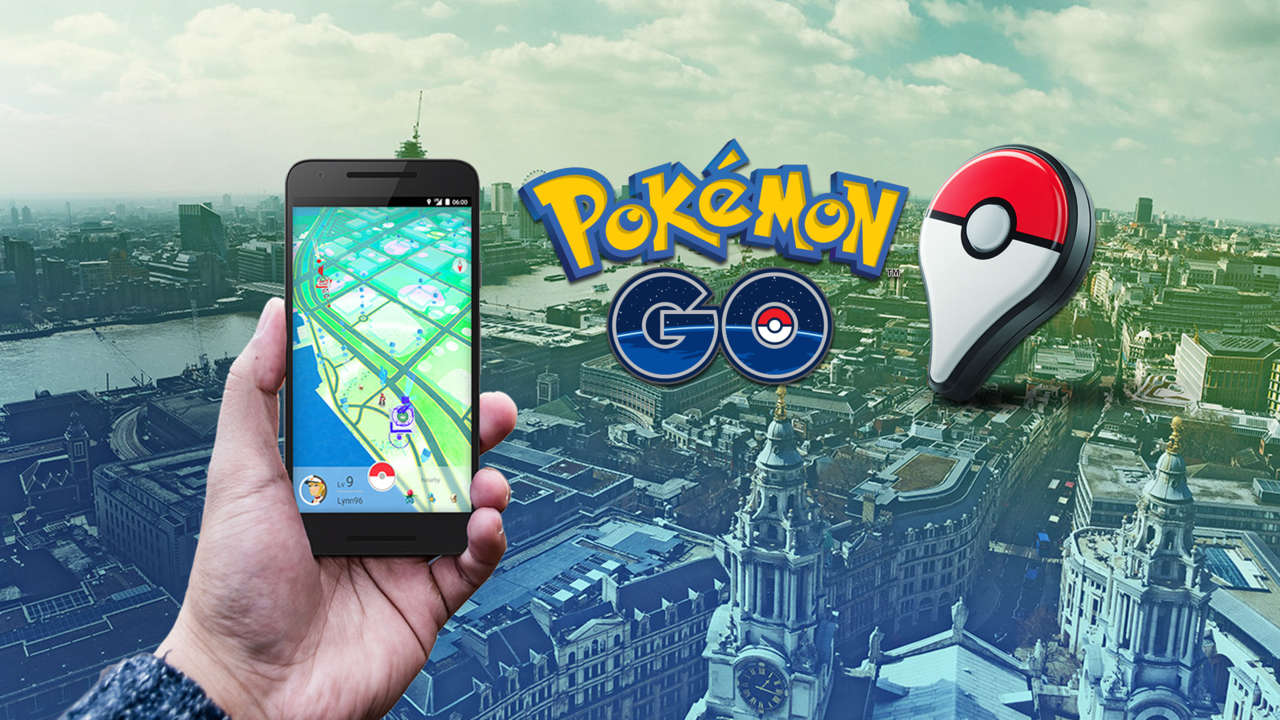 So there are many of us living in the Rural area that has no Pokestops, including me. One of the Reddit users TheFarix found a way to get Pokestop and it worked!

He shared it with all of us, here is his post!

I live in Wyoming County in southern West Virginia with a population of approximately 23,000. When Pokemon Go launched, we only had 3 PokeStops and a single gym for the entire county. This, of course, created a lot of frustration for the county’s players. While looking at Niantic’s other game, Ingress, I noticed a pattern. The Ingress portals that had images were the only ones that were converted into PokeStops.

There were several original “seed portals”—mainly post offices, fire departments, and libraries—that did not have images. So as an experiment in August, I went around to several of these locations, took photos, and suited the photos through Ingress. A couple of weeks ago, three of the images were accepted and a couple more were rejected. A week later, I was able to confirm that the three images that were accepted were converted to PokeStops. 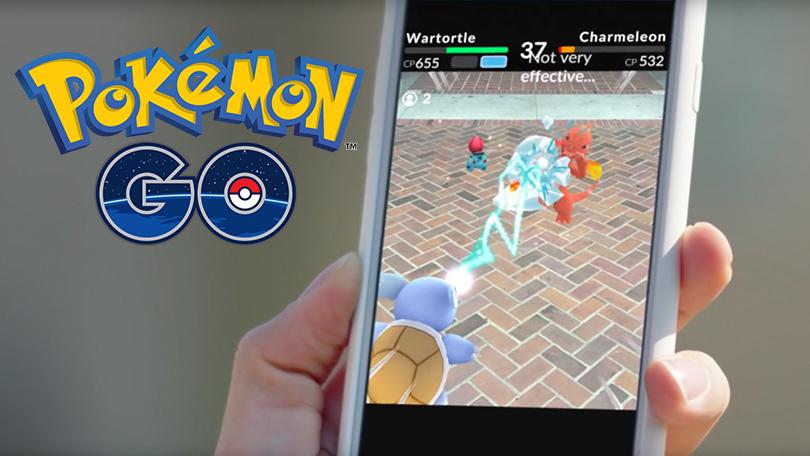 So if you live in a rural area or small town or city, check around for Ingress portals without an image, then submit an image through Ingress. If the image is accepted, there is a very good chance that you will get a new portal soon after. So what do you think? If you get your own pokestop, make sure you comment back here to confirm it!