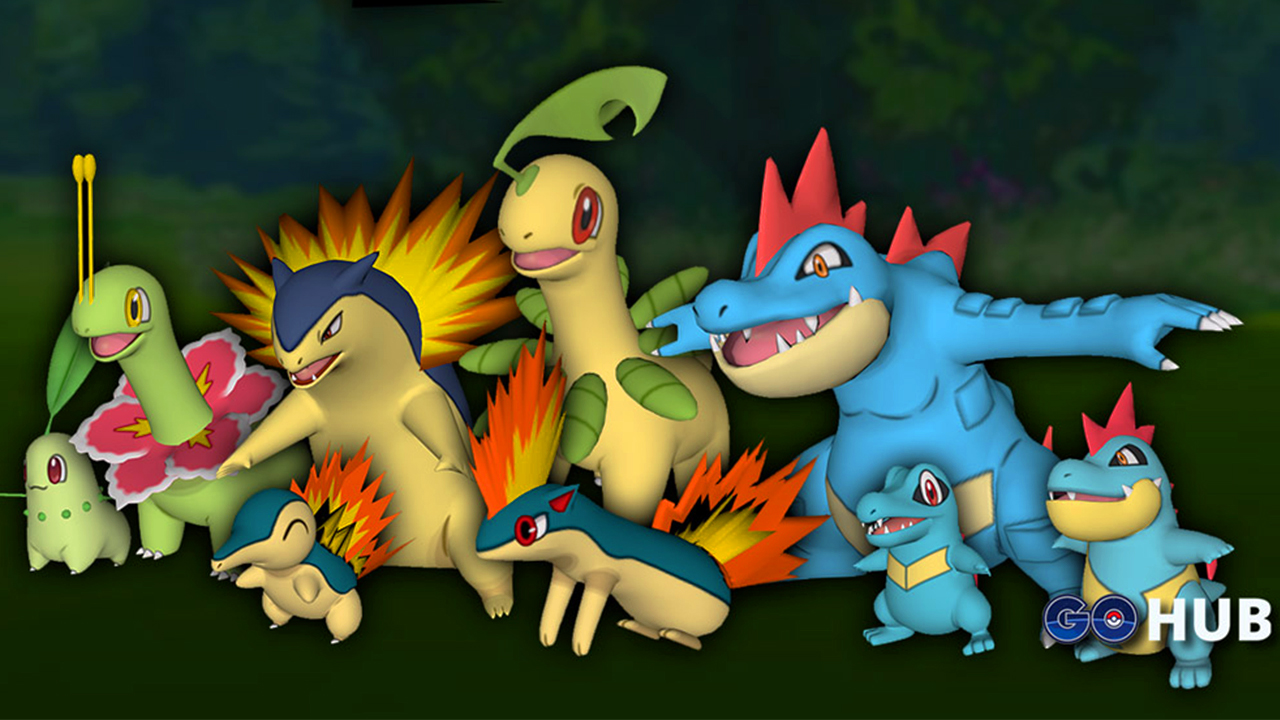 You are probably excited about how “Generation 2” 3D models for Pokemon Go’s look like. Actually, It was earlier confirmed by Niantic that the new “Pokemon Go” 3D models are reused 3D models from “Pokemon X and Y” (Nintendo Game). So I took the chance to get some models compiled for you. The new style definitely looks amazing and it is an improvement for sure.

It was not confirmed by Niantic, but these are likely to be the models for Generation 2 Starter Pokemon in Pokemon Go. Here we go; 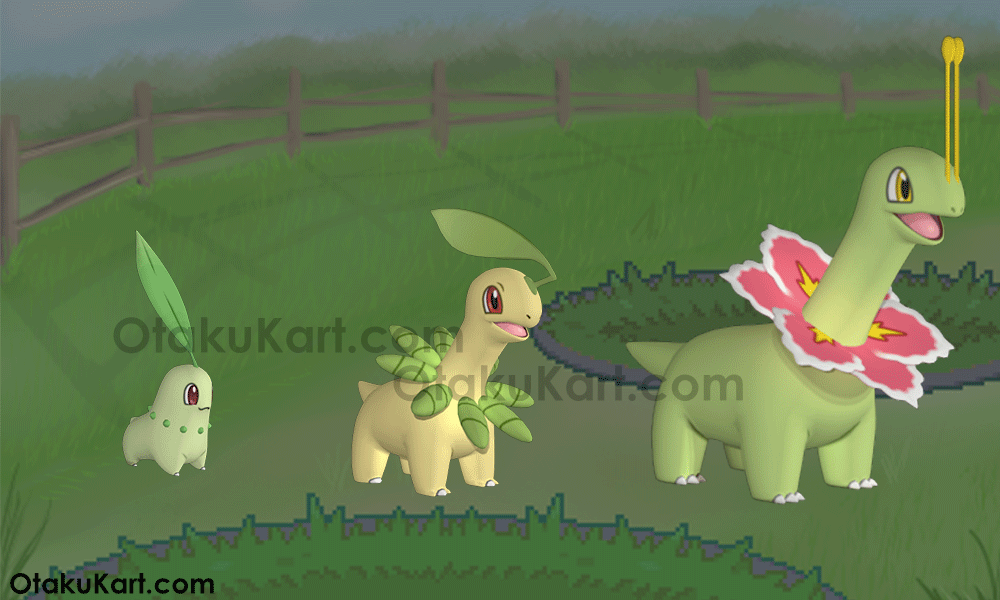 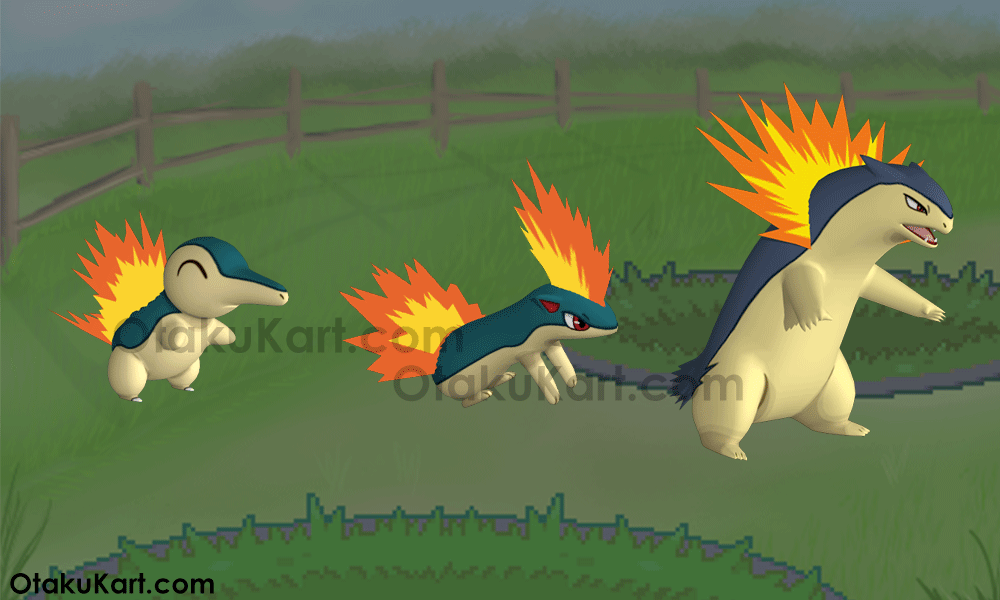 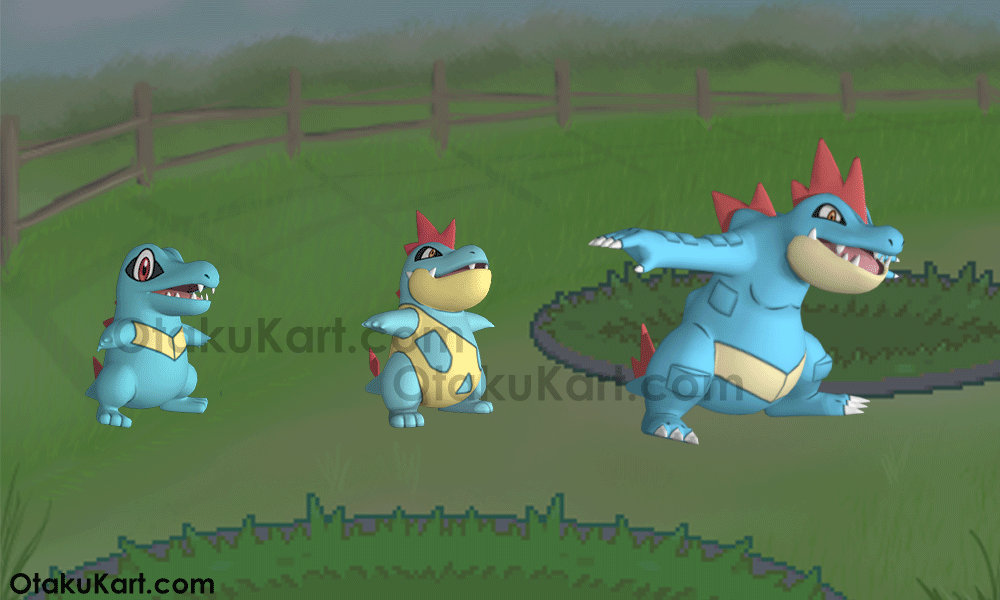 Also, I have added a visual containing all three, Generation 2, Starter Pokemon together, and included their max CP in the table below. 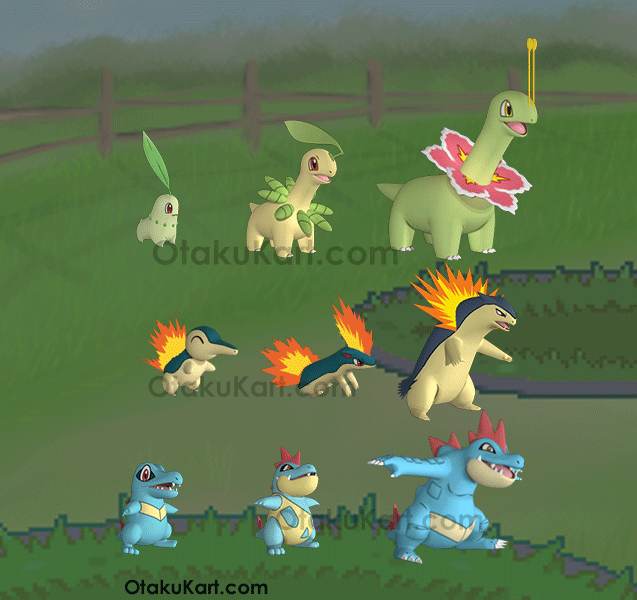