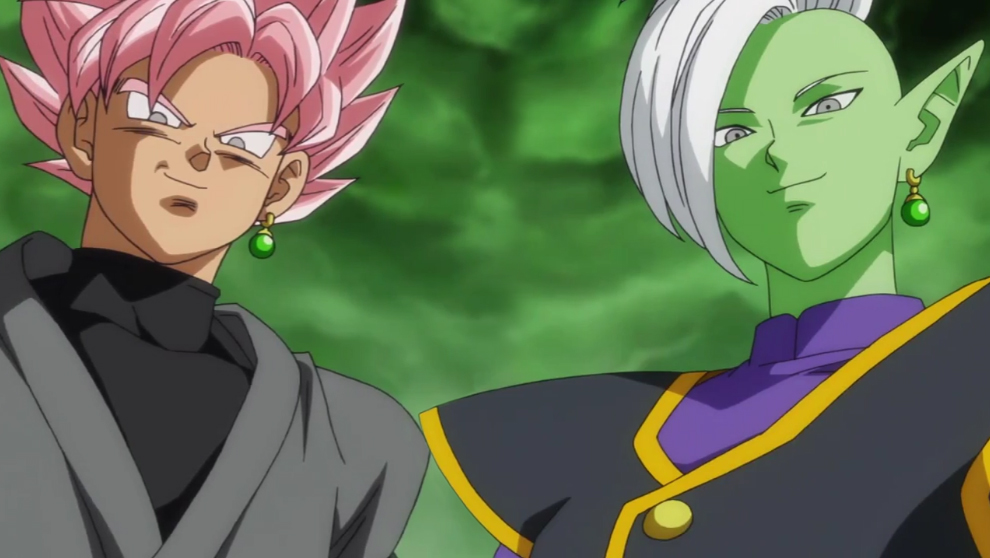 Zamazu’s death marks the end of the war. And Goku, Mai, Bulma congratulate Future Trunks for ridding the world of Zamazu. Goku points out to Future Trunks that his sword functioned in the same way a Spirit Bomb would. It’s important to point out that Future Trunks did summon a Spirit Bomb out of nowhere without knowing such a technique.

This episode is different in the way the story arc unfolds because Zamazu isn’t dead. There’s a rift in the sky full of clouds and smoke that shows how Zamazu is in a nebulous form and laughs at his foes.

Goku performs an attempt to turn into a Super Saiyan Blue, but his power fades. He had used all of his energy when he was in the shape of Vegetto. Vegeta’s power is greatly diminished because of the final Kamehameha depicted in the past episodes.

Future Trunks, Vegeta and Goku, deploy a Galick Gun, a Kamehameha and a Final Flash to attack the nebulous shape of Zamazu with little to no effect. After the attack, Zamazu laughs at them at eats the whole Earth and spreads his influence across the galaxy.

Zamazu seems undefeatable, his evil reaches to the present, and Kid Trunks sees his face. Zamazu traveled in time to kill everyone in the future timeline save for Goku, Bulma, Future Trunks, Vegeta, Mai, Gowasu, Mai & Supreme Kai. 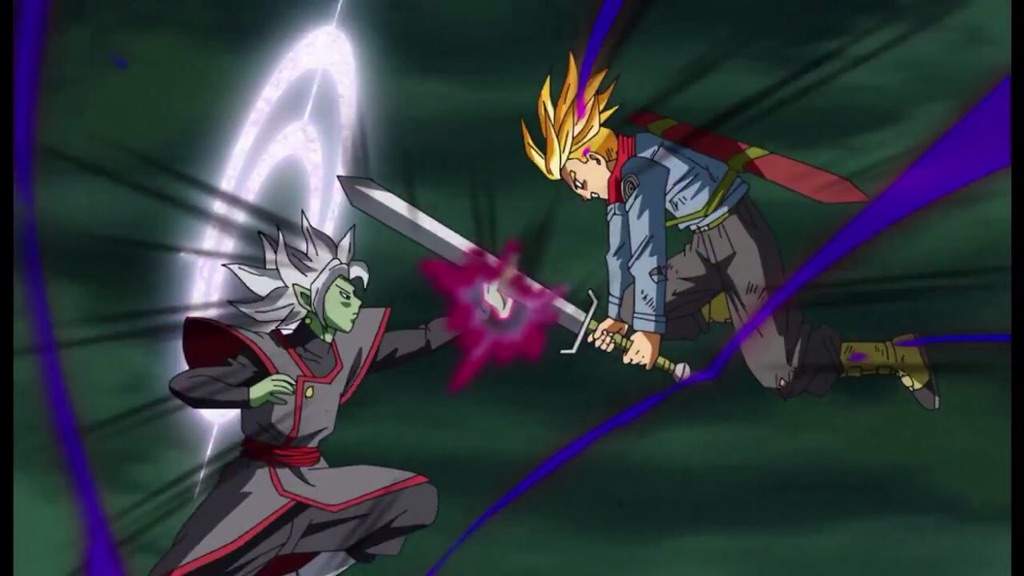 Goku wants a Senzu Bean, as he reaches for it in his pocket he sees a device he got from Zeno, a God character with great powers. Goku ponders about the existence of Zeno in the future. He presses the button on the device, and Zeno appears, he becomes aware of the extraordinary predicament in which the world is in. Zeno begins to destroy the world and Zamazu, triggering an escape from the characters into the present timeline.

As the characters travel into the present, they meet with their counterparts with good enthusiasm. Future Trunks and Goku travel in time to the future, finding that Zeno is all alone in the middle of nothing.

Future Trunks and Future Mai travel to a new timeline world where Zamazu doesn’t exist. The timeline was created by Beerus when he destroyed the time loop. The pair agree to move into the future and say their goodbyes to everyone as they fly away in the Time Capsule.

This wraps up our coverage of Dragon Ball Super Episode 67 spoilers, keep coming back for more updates on all your favorite anime series.