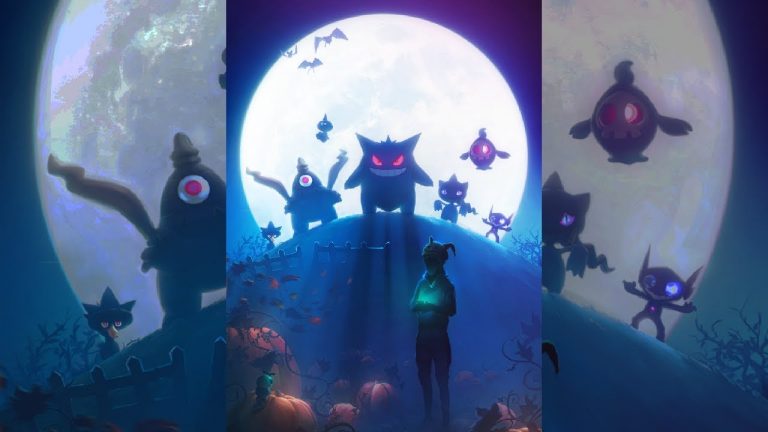 Pokemon Go is ruling the gaming world currently, as all the fans have switched to their mobile phones for the ultimate fun of catching their favorite Pokemons and enjoying the new events coming out. However, it is not just a delightful experience for the fans, as the developer Niantic is also bagging huge money with the game. Especially, with the last Halloween event which managed to earn $200 million for the makers.

As the craze of the game is increasing, we suspect that it will even go further in terms of the money the show will make. We do know that the game will continue bringing new events, and that will eventually attract more people to the game. So, it would be interesting to see what will be the next event. But as of now, the chief marketing officer Mike Quigley has confirmed that the even generated $200 million, and also mentioned there will be more events coming out soon.

Quigley mentioned that the game is something which will be around for years, and also said that they are happy with the progress they have made so far. Well, it is justified as the game has made a huge amount in an event which lasted for a couple of week approximately.

The game will also be adding 100 second generations Pokemons to the game in the upcoming weeks, so it confirms that the game will continue to grow. Hence, do not listen to those who are saying that it was a summer craze which has started dying slowly. It is still growing strong, and it is a good sign for fans!