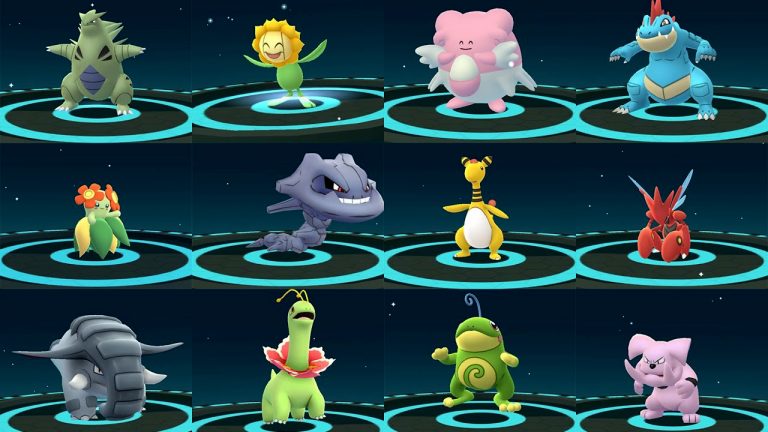 There is also a chance that several rare Pokémon clusters spawn in one place. So that increases Pokémon trainer’s chances of finding multiple rare Pokémon in one spot, rather than just one of them as per the previous norm. This is not just a theory as many players around the world are claiming to have witnessed this. 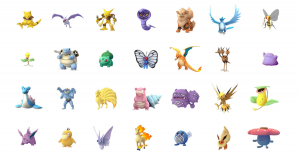 This recent update has increased your chance of catching several ultra-rare Pokémon, instead of just one at a time. So, get excited Pokémon Go trainers because now more than ever, you can start to stock up on ultra-rare and region exclusive Pokémon. That is all. If you have noticed this or if you like or dislike the increase in rare Pokémon, please let us know in the comments below.