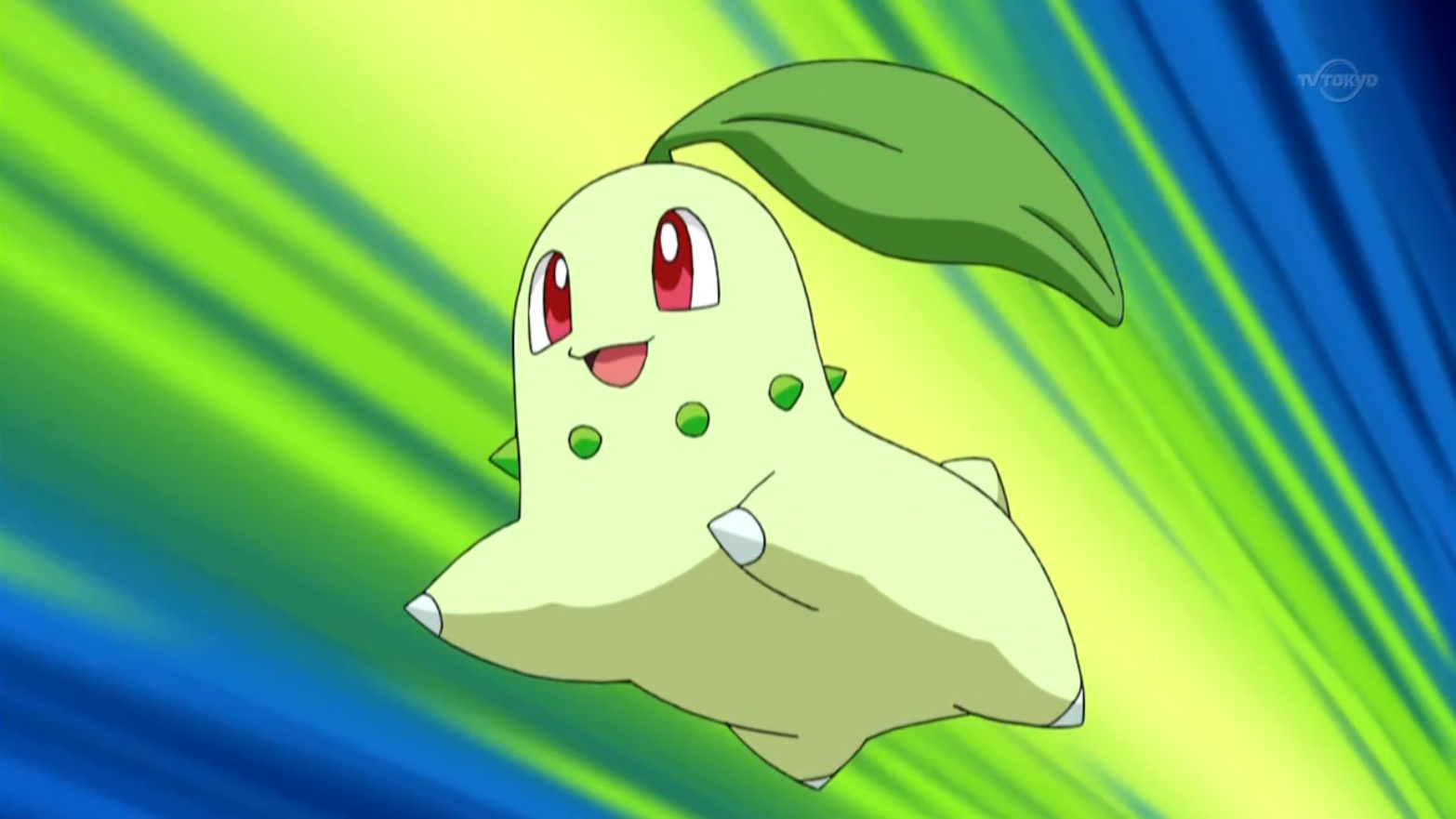 Pokemon Go is an addiction that has become hard to leave aside for almost all the players. Everyone is busy trying to catch all the Pokemon, and when they think they are done with it, another batch of new Pokemon are added in the game which again increases curiosity and the gamers are again trapped. Not just that, new events are also another thing that keeps the players stick to the game for more rewards, such as Halloween event and more. 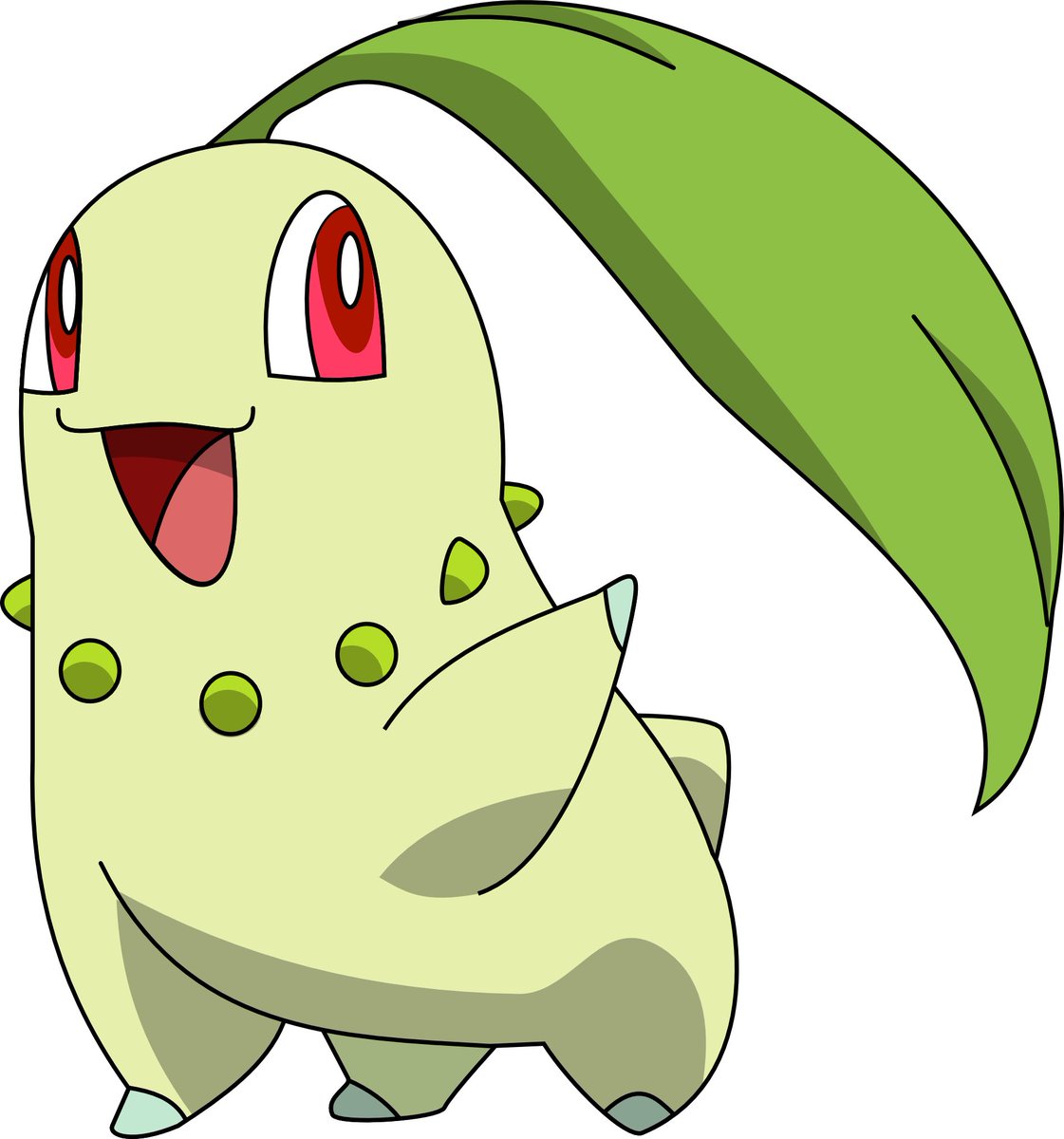 Similarly, we have got some new details suggesting that a big number of Pokemon are being added in the game. Which means, it will be amazing to have more creatures to play and also catch them. We have been hearing a lot of details about generation 2 Pokemon and elusive Ditto, which is a topic of discussion since the game launched. But this time, we have more information coming about that as well. A new move is added in the game, which is called TRANSFORM. It appears both in the GAME_MASTER file as well as in the APK CODE too.

100 new Pokemon are now reflected in the game’s code, which is Pokedex #152 (Chikorita) to #251 (Celebi). The moveset data is not shown for the new species, so a client-side update will make sure they are in the game. Also, 52 new Pokemon families are added too, which included Ho-Oh and Lugia.

All these details mean that an update will be coming soon, and new content will be rolled out. So, keep waiting for the update, and if there is any new information, we will update this post. Thus, keep visiting OtakuKart to stay updated with all the details about Pokemon Go.