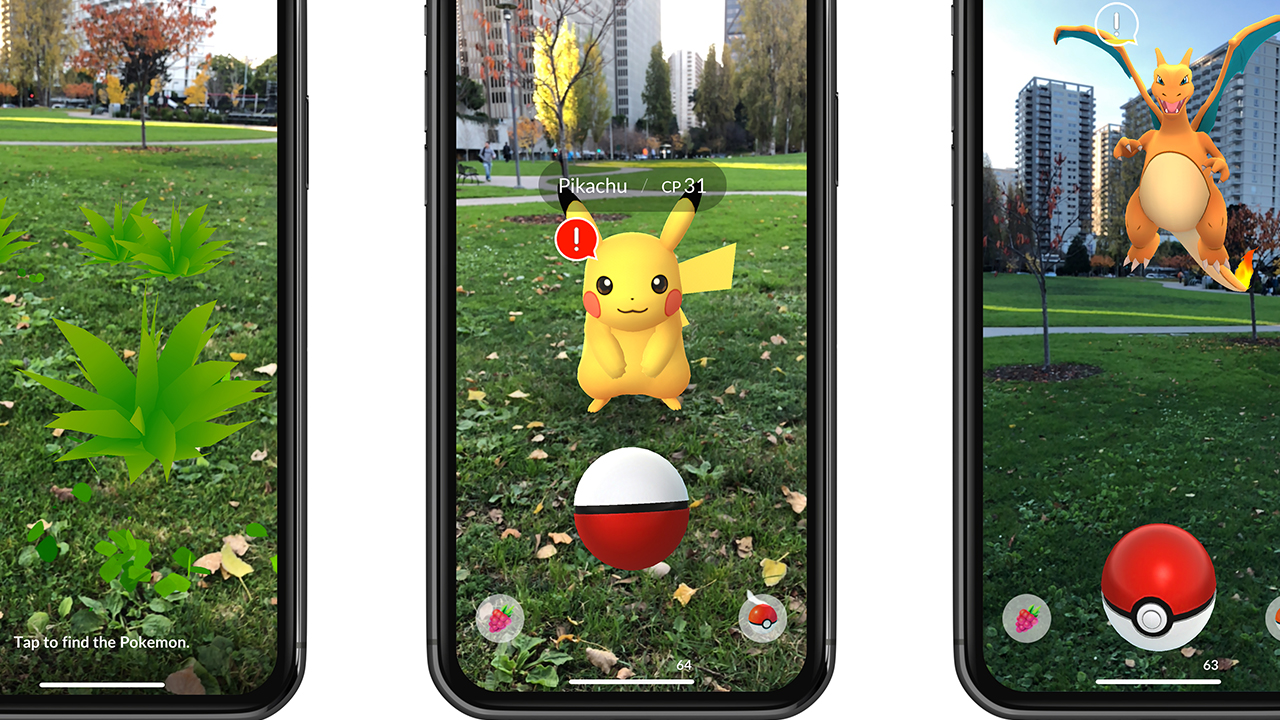 Nintendo Co.’s Pokemon Go is displayed on a smartphone in Tokyo, Japan, on Tuesday, July 12, 2016. Pokemon Go debuted last week on iPhones and Android devices in the U.S., Australia, and New Zealand, letting players track down virtual characters in real locations using their smartphones. Nintendo is an investor in Niantic Inc., the game’s developer.

Tons of trainers have just finished the Halloween event while Pokemon GO added their new reinforcement for the new updates while targeting 3rd party apps once again. Users are now seeing a very familiar red bar that’s forcing users with the old version to update to the current version. It seems now both Android and IOS are receiving the notification from Niantic.

This could be directly targeted towards the 3rd party apps that seem to keep sneaking in through back doors. Recently FastPokeMap has been taken down once again after finding another way to come back online. It seems as if FastPokeMap dev is angry because of the community dev helpers leaking the source code for their reversed API scheme. They’ve now resorted to keeping it a secret.

I can't share the reversed API yet, the folks who helped want to wait. pic.twitter.com/ZIgIpij6WP

I can’t share the reversed API yet, the folks who helped want to wait.

These 3rd party apps recently came back online right after the update, though after the forced update every single one of them went down. It seems as if these scanners seem to not wanna quit as Niantic has become ruthless with their tactics. I do have to remind you all that when these apps come online it adds tons of stress to the servers which are why they are now banned. I think this cat and mouse chase is pretty entertaining, what do you guys think? Let us know in the comment section.

That’s all for today, I hope you all have a wonderful day.