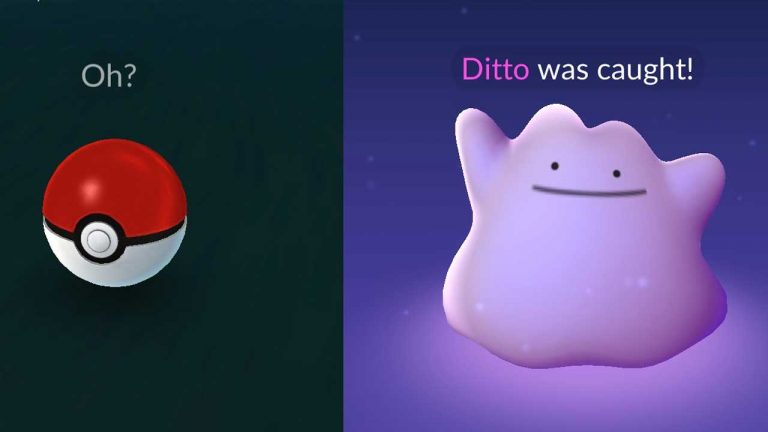 How to Include Ditto in Pokémon Go

For months, trainers all around the world have been waiting for Niantic to release the transforming Pokémon Ditto. Niantic might be saving it for an event, or they could be figuring out a way to Program Ditto into the Game. Either way, Niantic will need to introduce Ditto uniquely to justify the wait.

One way I think Niantic could introduce Ditto is via other Pokémon. Let’s say you are trying to catch a Pidgey for some extra experience. Well, what if after you caught that Pidgey, it turned into a Ditto! Making it so that common Pokémon have a probability of being a Ditto in disguise, might make people catch things Like Weedle and Rattata. 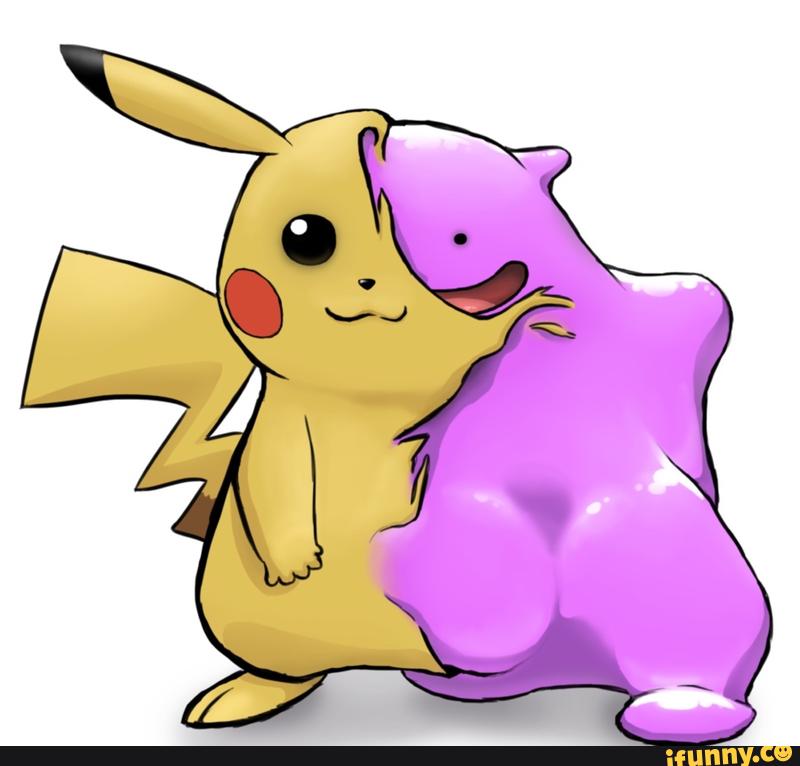 Of course, rare Pokémon like Charizard and Dragonite would not have a chance of being a Ditto. Trainers might get upset if the rare Venusaur they thought they caught turned out to be a small pink blob. Niantic could even go the extra step and give Ditto the dot eyes and thin mouth that it retains after transforming in the anime. That way trainers would know they were getting a Ditto and could decide what items they wanted to use to catch it. 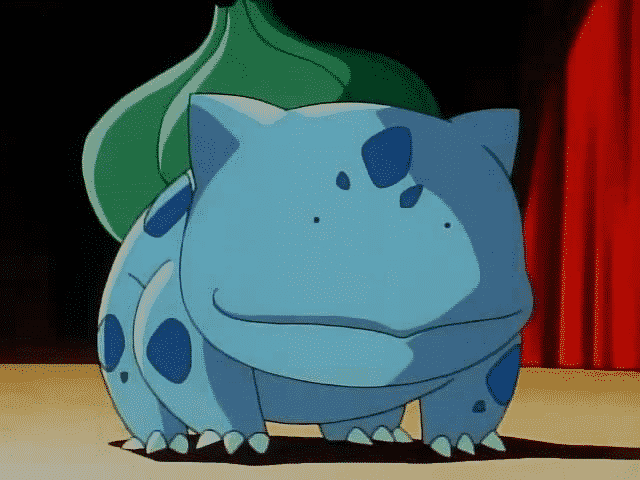 How do you think Ditto should be introduced into the game? Let us know in the comments below!