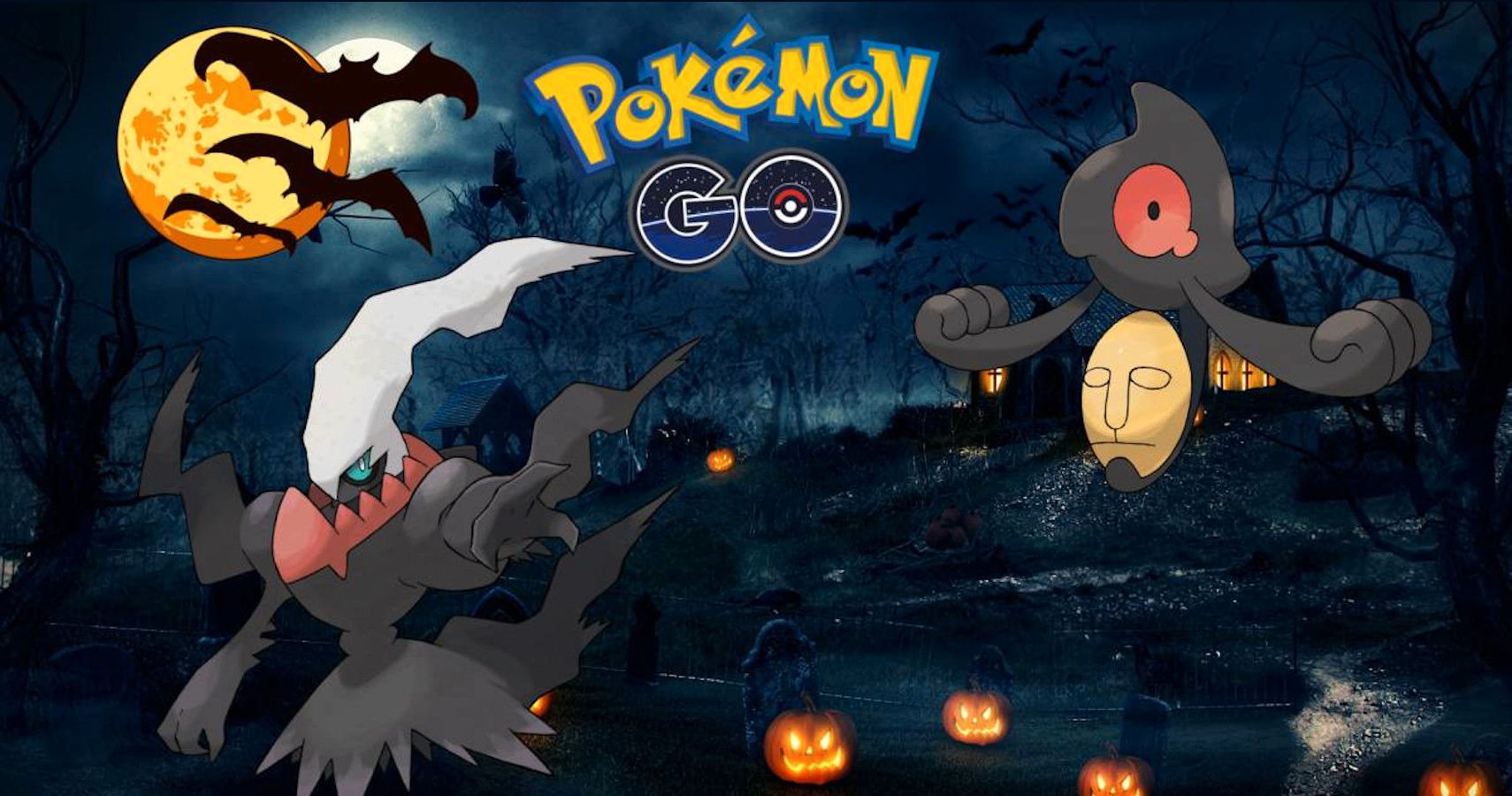 This event by Pokemon Go gives a small fact that all the players needed a small boost or we can say all it required was a little candy, at least for a little while. Pokemon Go Halloween is a big success because Pokemon Go had been steadily sliding down in the App Store rankings as more and more players either petered out or just found themselves with little to do and no reason to spend any money, but Niantic’s Halloween update changed that almost instantly. The game shot back to the top of the charts in the App Store just moments after the double candy update went life, which is good news for everyone that stands to make a profit off of Pokemon GO. The real question will be what happens after the event is over, of course.

It raises some important questions about the sprawling and various player base that makes up Pokemon Ge. We know that a huge number of people played for a short while(as the game was an instant hit) and that a huge number of people also stopped playing(The big drop in a number of players was seen after the month of August). I doubt numbers are up close to what they were in a week or so after launch, but clearly a lot of people that had either stopped playing.

It’s a well-designed event from a financial perspective, as well: egg incubators, which have long been one of Pokemon Ge’s only worthwhile, are likely seeing an uptick now that eggs get double candy rewards. Niantic would do well to notice that because the game is monetized pretty poorly on a normal day. Is Trading Gonna be the next update? All sorts of online games feature limited-time events that seek to get lapsed players back in the game with a little excitement, and holidays have long represented a good way to make that happen. This is all sort of uncharted territory for Pokemon Go, however, if only because the scale makes it such a new kind of phenomenon.

We’re in the holiday season now, so Niantic has not only Christmas and Thanksgiving to work with, but the release of Pokemon Sun and Moon as well. Also by hinting so much Niantic has already given a clue that they are ready to listen to their user. The next major update that we are expecting is Trading as its already seen in the codes and also Niantic officials been mentioning trading very frequently. The key is not just going to be enticing players back with better rewards: theoretically, that could just shuttle them closer to the lackluster endgame. What this game need is genuine activities in place so that when lapsed players return they stick around a while longer. What are your views on this let us know? Also, stick with us for all latest on news on Pokemon Go and all anime seasons too.