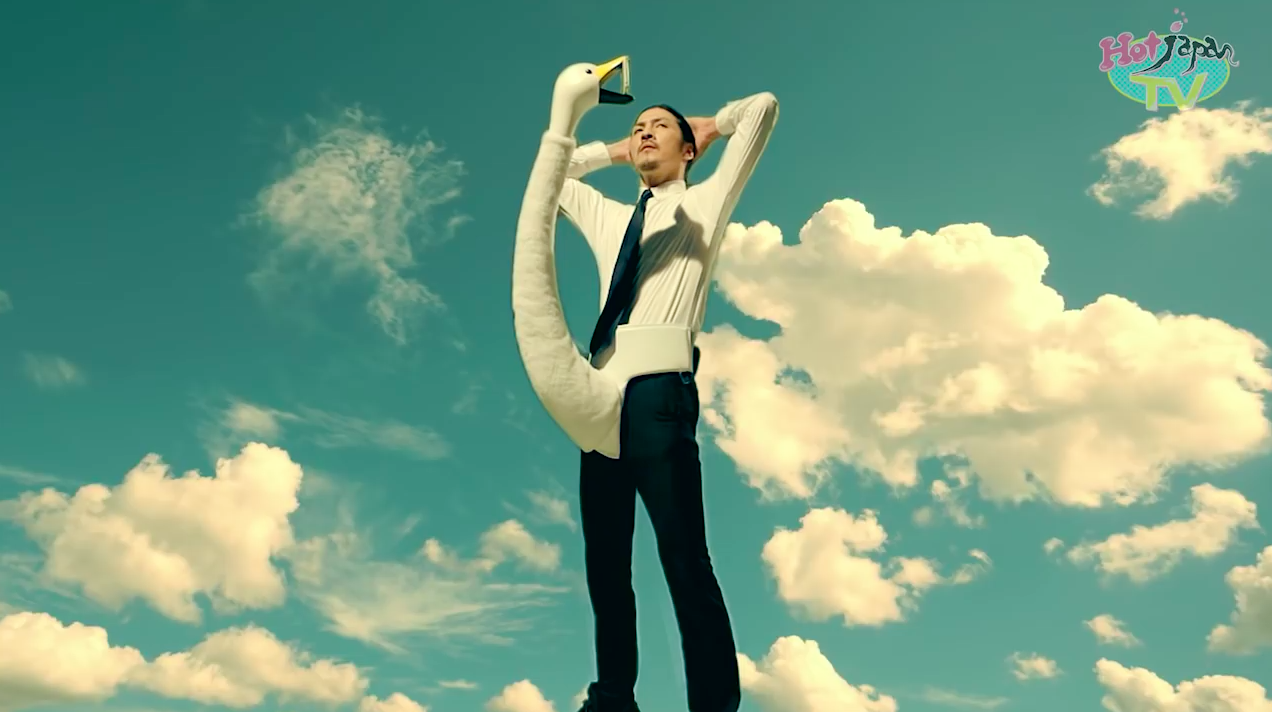 Need is the mother of all inventions, and currently, Pokemon Go players are needing a tool where they can keep their phone while walking, and it should be in a way that they can also see the screen and operate seamlessly. Although nobody was looking for any specific device for that, but suddenly a video of a swan that extends from the crotch area of a man is circulating, which holds his phone.

The video is spreading like fire across the cyberspace and a lot of people seem interested in the new invention. However, a lot of people did not like the idea of having stuffed toy looking swan leading their way and holding the phone. But still a lot of people are commenting that finally, an invention which will release some pressure off their spine and neck.

However, it all turned out to be fake, and it was actually an advertisement of a Japanese company named Animax from last year. The main motive behind this advertisement was that the firm was trying to advertise their streaming service in a humorous way. Well, it was not a bad idea, but the context matters a lot!

So, now we know that you would not be able to get that product, and if you still want to look embarrassing in public, you will have to make it yourself. Here is the viral advertisement if you still have not watched it yet!