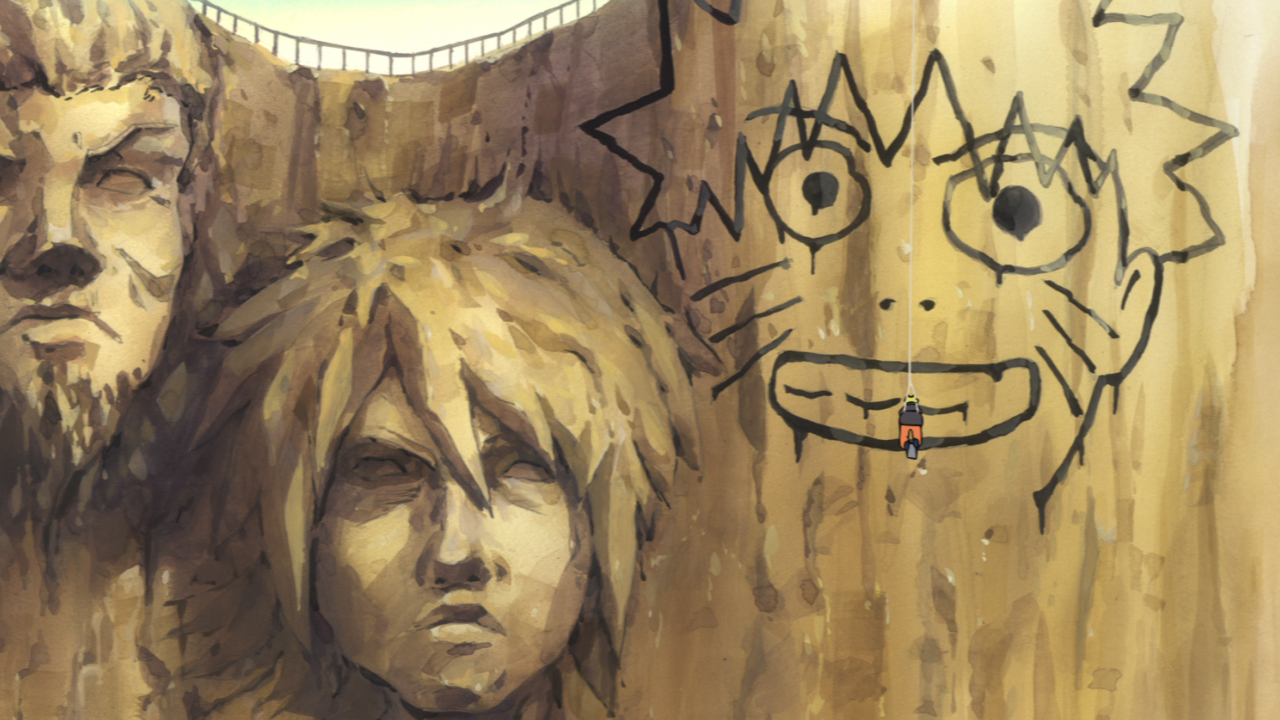 In this post, we will be talking about the top Naruto Characters worth being the Hokage. The role of the Hokage is quite special as the person needs to be strong both mentally and physically. Sometimes the Hokage has to make very tough, emotional decisions and even protect the villagers. If the Hokage isn’t wise enough to do Justice, the village will be messed up.

Keeping all these things in mind, I prepared a list of few Characters which I think are definitely worth being the Hokage. The choices I made were according to their last appearance in the series, not relating it to his/her past

Let’s get right into it! Please note that They aren’t ranked!

No doubt that he was an excellent strong shinobi. Worked as an information collector even in the worst possible situation. He was already considered a candidate for being the Hokage after the death of the 3rd Hokage but Jirayia chose not to be the Hokage and be a spy instead.

Yeah, he kinda acted like a nerd in the whole series but as I said earlier, the character’s behavior at their last appearance will be taken into consideration. His last appearance was probably in Boruto the movie and he looked pretty wise at the time. He did start understanding the power and custom of the village after the Naruto V/s Sasuke fight. He is quite a capable candidate for being the Hokage.

How can I miss the guy who was said to have the thinking of the Hokage being so young? He was a prodigy from the start. I don’t actually think I need to explain it to him!

He was the leader of the clan and head of the police department of the village and he also did awake his Mangekeyo after confronting his friend’s death during the 3rd war. He was quite strong, able to completely control the 9 tails, the only reason he didn’t oppose Itachi was coz he knew there wasn’t any other choice for his son and was quite happy for him. He knew his clan was wrong to the point and this shows his wise personality.

He probably does deserve to be the Hokage but I doubt it a bit coz we couldn’t see much of him, but he seemed quite dedicated. Just being like Naruto, he was quite wise enough but I am not really sure about it. ( Tell us if you think he really deserves being the Hokage)

The Nara clan’s leader and one of the smartest people in the series, no doubt he surpasses everyone mentally, but few people will doubt his physical power. I think the way he makes strategies gives him an edge by just using his Kekkai Genkai that is shadow Jutsu. He is an elite candidate for the seat of Hokage.

I know he is one of the most hated characters in the series but you cannot deny the fact that he always thought for the benefit of the village. Though his appeal for justice was rough and cruel, everything he did was to make sure the village was safe.

We cannot forget the fact that he was one of the founders of Konoha along with Harshirama. Even Harshirama agreed upon Madara being the Hokage but Tobirama got in the way, he thought Uchihas were not suitable for being the Hokage as they were meant to be arrogant. But I think, if he was given a chance, he would have proved himself as a very good and efficient Hokage.

I know I didn’t include Sakumo, Obito, Shikamaru, and others but this is just part 1. Part 2 Coming soon.