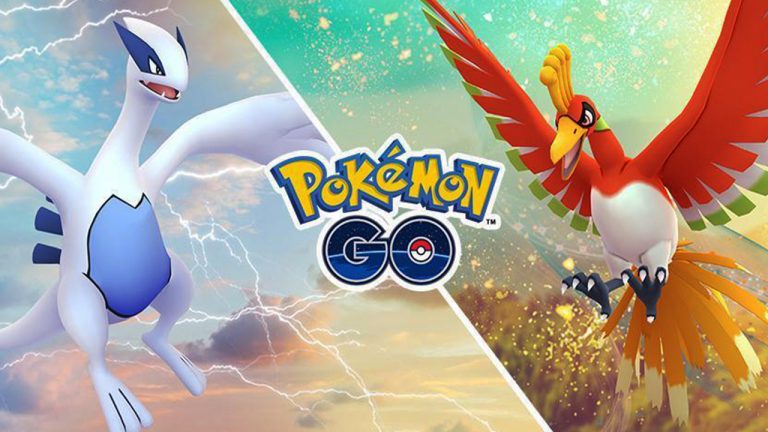 Pokémon GO has taken over the world in a really short time. One of the biggest Smartphone gaming hype we have ever seen. To this date, Pokemon Go is still making 2.1 Million $ per day. However, even after all that hype and constant increase of downloads due to it getting released in newer countries many fans have started to lose interest in it. Of course, Pokemon Go has been revolutionary in many ways, but still, it has some lacking for which it is not able to hold some fans, and somewhere along the line it’s missing the real Pokemon Vibe. In this video, we are going to highlight Things Wrong with Pokémon GO.

Pokémon Indigo was a part of the 90s kids. Every day at a fixed time we were present in front of the TV just to watch that show where Ash and Pikachu traveled together with a dream to be the very best and with them, in a subconscious mind, we walked the long way hand in hand. Then when the Pokémon mini-games got released, we went crazy with our Gameboy to have that dream fulfilled in a virtual world. Also, Pokemon Playing Cards was so popular it was almost like our school currency. Then we all passed the stage of being a kid, the dream was gone and now Pokemon again came back to us to pursue that dream in the name of “Pokémon GO.” 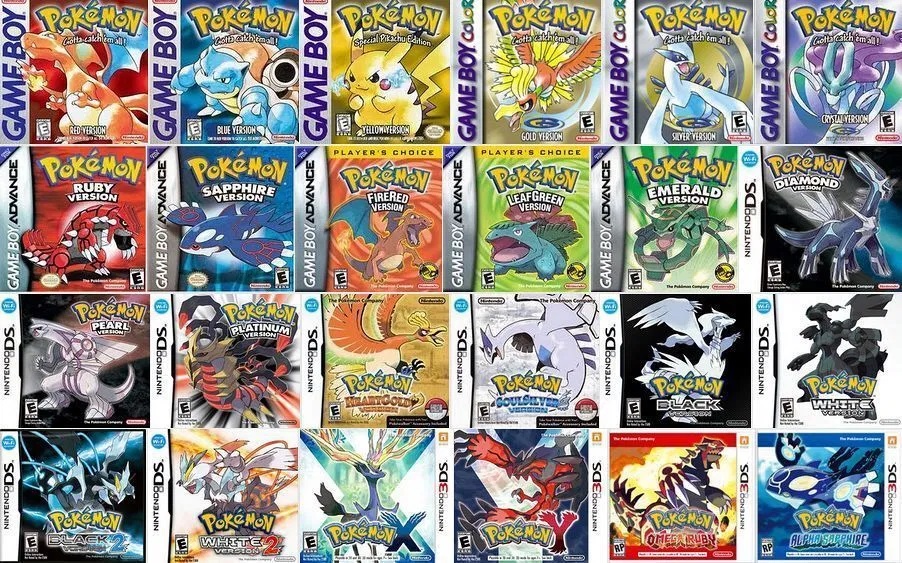 But this game only offered us the chance of catching all the Pokémon and just controlling over the gym. To be honest, it doesn’t have the main thing about Pokemon- Pokemon Battles. We needed some real competition like a tournament and they could spice things up by introducing something like the Team Rocket. Yes, that’s what we are missing, that’s why from doing the same thing, again and again, we got bored and many of us left this game. Hopefully, Niantic will pave the way to fulfilling our long-awaited dream, and all we can do is to wait for that day.

To play this game, the Pokémon go app should be running which automatically runs the “location” and all of us use a camera to catch Pokémon. So basically 3 things are performing constantly which drains the battery like hell. Imagine you see a Ditto and your battery runs out. If I were in that place I would have screamed like Goku did when he transformed into SSJ3. 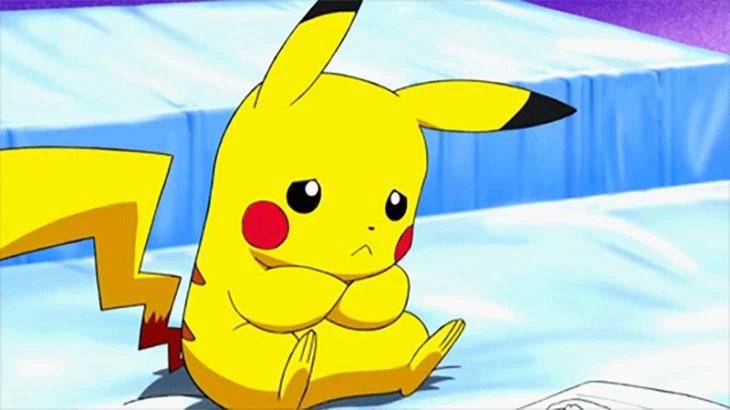 Niantic is always looking for problems in the Multiplayer Arena of the Game. They send out massive update files to tweak any issues with the experience. We do appreciate the hard work but it can sometimes cause the players to lose their hard-earned Pokemon or decrease in their XP overnight.

This game has massive problems with gameplay in Rural Areas. Due to low population density, fewer people log into the Pokemon Go game. As the Pokemon Spawn at a particular location based on the number of players in that area, it is hard for many people to get more than 1 pokemon to appear per day in less populated areas.

Legendary Pokemon are just for show

Pokemon Go is made extra challenging when you have to battle in the gyms to acquire legendary Pokemon (that are very rare right now). But after acquiring them, players are having a hard time maintaining their ranking when they spend so many resources to fight for them. 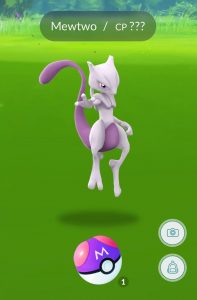