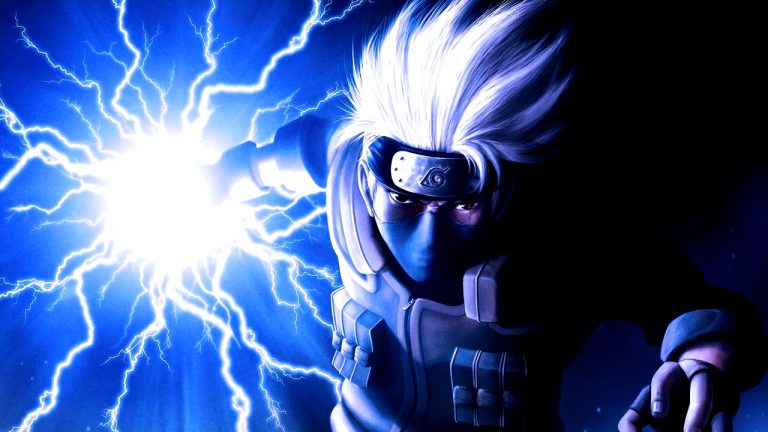 Hello guys! Here we have 10 facts about Kakashi Hatake you never knew !!

Kakashi Hatake means scarecrow in the farmland. Once, Naruto does training by making a scarecrow of Kakashi, and, when Itachi had put Kakashi into the Tsukuyomi, he was hanged and tortured like a scarecrow.

Kishimoto said that there were a couple of names he had decided for Kakashi, which were, Kuwa, Kama, Botan, and Enoki.

Kakashi was set to be a Samurai. 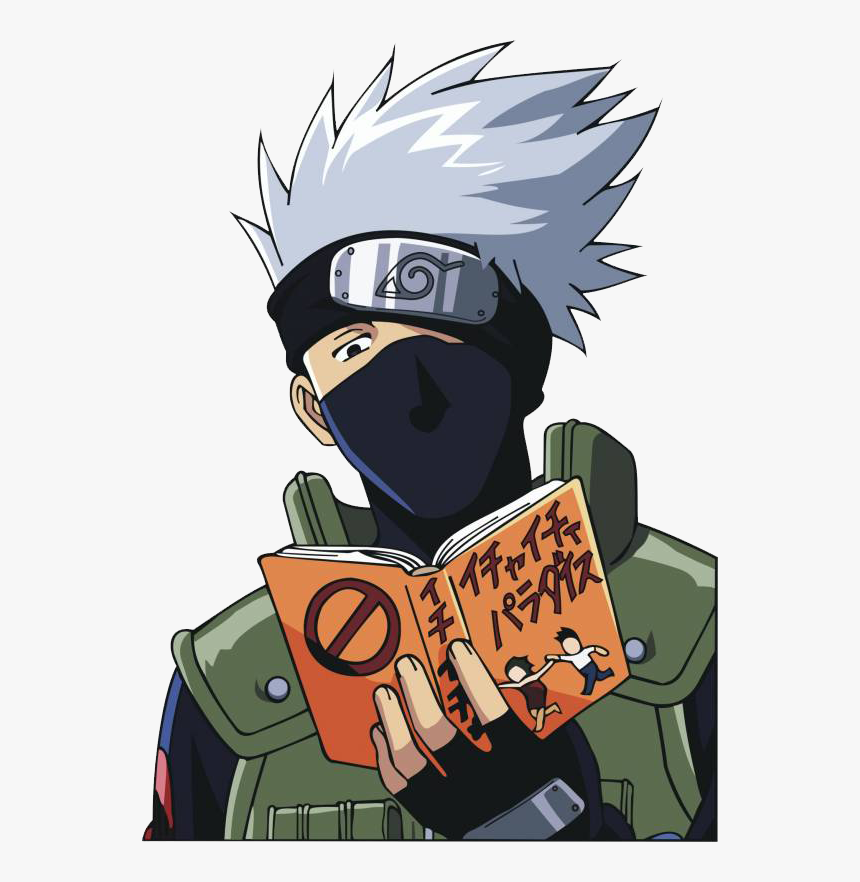 Kakashi was meant to be a rude, and angry master.

Sure, Obito’s Sharingan made him damn powerful, but, he was already a prodigy. He could use all 5 nature of chakra, including Yin and yang release. He had an upper hand over the Lightning release, Kakashi tried to combine lightning with the Rasengan and failed, but made Chidori which was able to cut lightning. 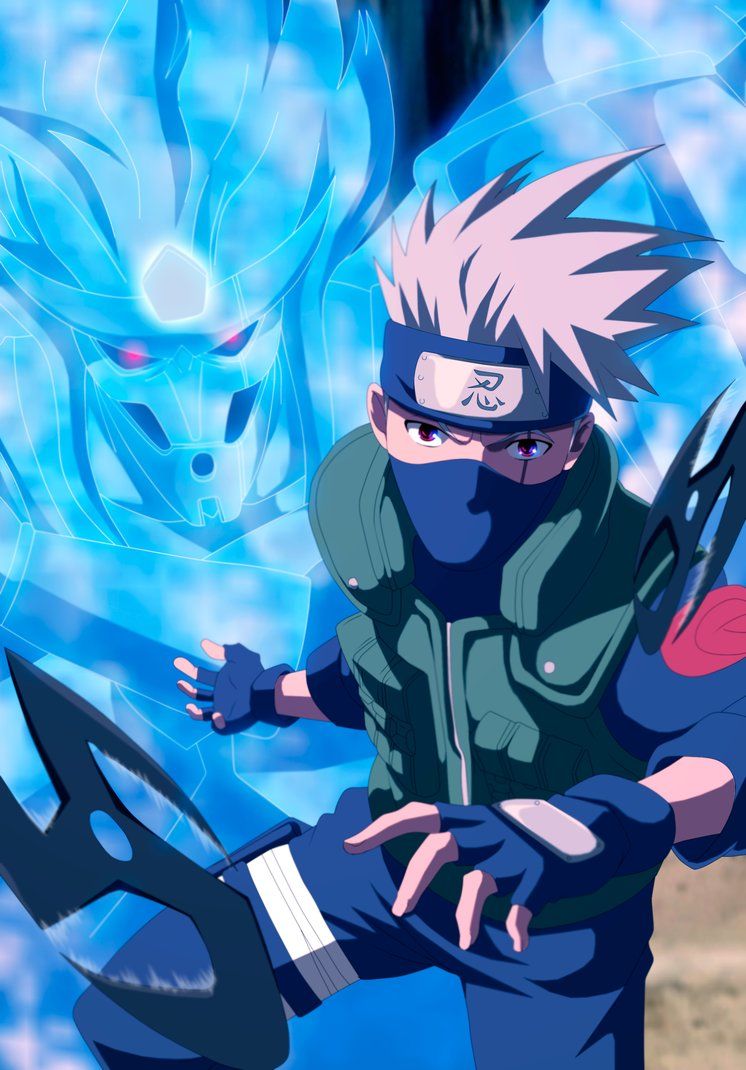 He already had Mangekyo Sharingan when he killed Rin but didn’t realize it until Itachi put him into the Tsukuyomi. So, we can say Itachi helped him. 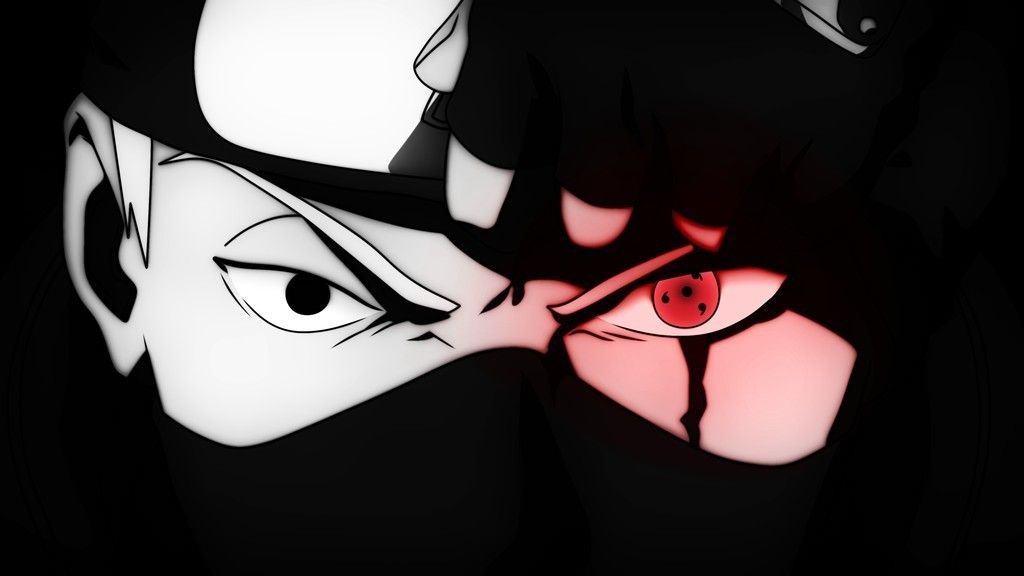 In an interview, Kishimoto, was asked that like many other things, was Kakashi also inspired by his real-life ? to which he replied “No, Kakashi is a teacher, I never had but always wanted.”

Officially, he has completed 1141 missions, which include 42 S rank missions.