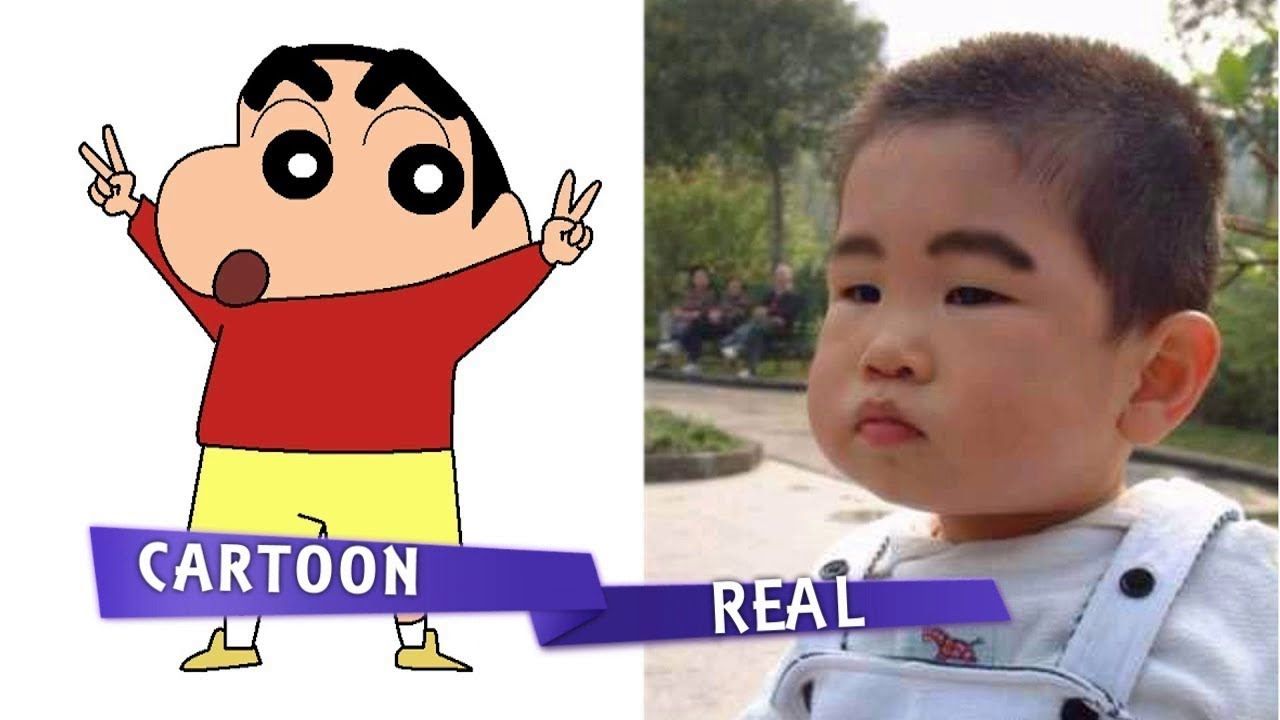 We all grew up watching Shinchan. Personally speaking, I used to leave everything aside to watch Shinchan including my friends or food. Shinchan has been a personal favorite of mine ever since I was a kid. But little me did never knew the real story of Shinchan, up until now.

While I write about it, Shinchan anime and manga are setting up new records in the Japanese anime industry with its sales and watch time all around the globe. But have you ever wondered, who is behind this story? Is Shinchan really a fictional character or is there a lot more to him? Well today, I will be including everything we know about the story of Shinchan Nohara. Everything you did or did not see on the TV.

The story of the show or let’s say, the entire show is inspired by the real-life kid “Shinnosuke Nohara” who died in a car accident. His mother “Misae” couldn’t get over this accident and kept sketching the past memories she had of Shinchan. Later on a cartoonist Yoshita Usai got to know about these sketches and immediately came up with the idea of writing a manga. The crayons his mother used were resembled onto the name: The Crayon Shinchan.

Shinchan is part of Crayon Shin-Chan a popular Japanese manga series illustrated and written by Yoshito Usui. The story revolves around Shin Nohara and his parents, baby sister, dog, neighbors, and friends. It started airing back in 1990. As for the anime adaptation, it started airing in 1992. In a very little amount of time, the show did gain lots of traction and got popular.

That’s what we have for now. Thanks for reading! What are your opinions on this, do let us know in the comment section below.

Make sure to follow us on our social media accounts.