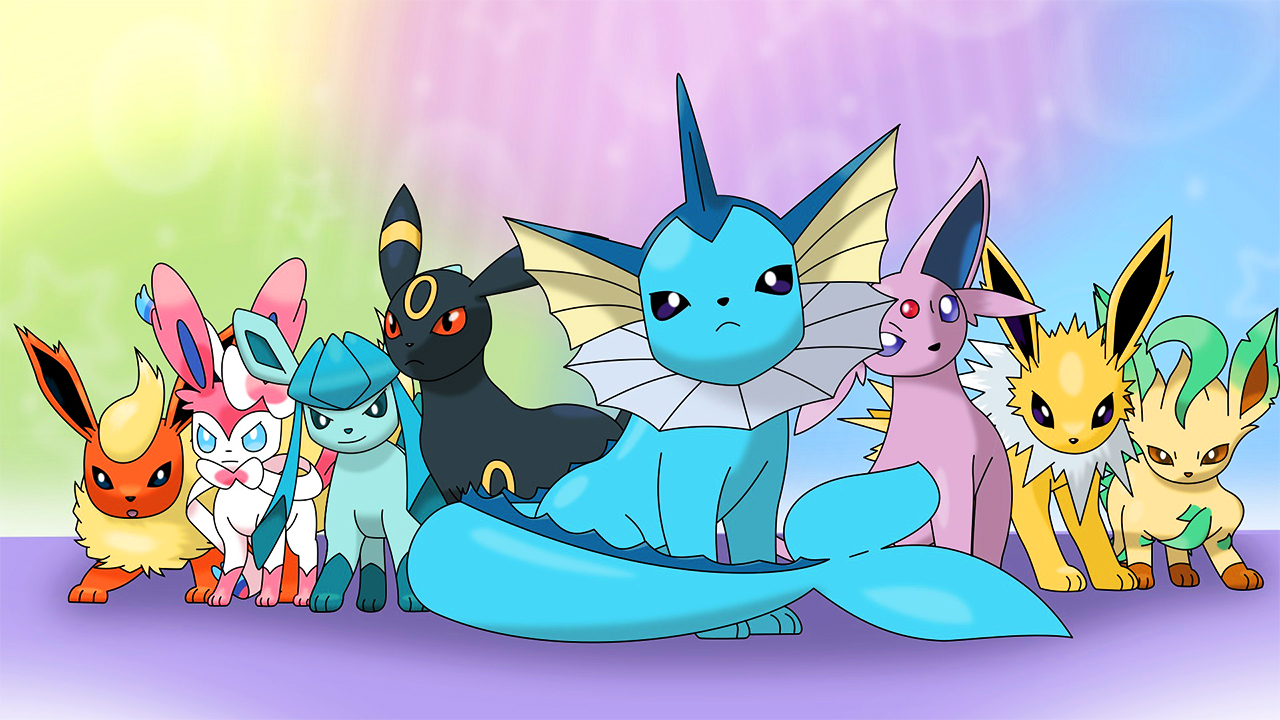 This week, The Pokemon Company introduced new Sun and Moon version exclusive Pokemon along with new Z moves for Pikachu and Eevee. Eevee’s new Z move is particularly interesting because it is a move that is connected to his evolutions. During the video clip, when Eevee is surrounding himself with Z power, 9 colored balls appear to the left side of him. 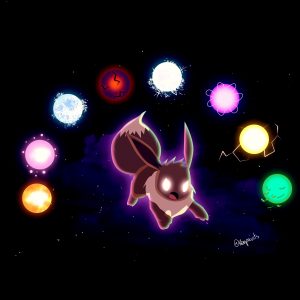 Naturally, we see the colors of Eevee’s current evolutions: red, yellow, green, blue, light blue, purple, pink, and dark grey (almost black). We can naturally assume that they represent Flareon, Jolteon, Leafeon, Vaporeon, Glaceon, Espeon, Sylveon, and Umbreon. However, there appears to be a 9th color, a whitish-grey color that gives off the color of a steel type Pokemon. However, during Eevee’s Z move, only eight Pokemon appear. There could be three explanations.

The Pokemon Company could be holding off current information on Eevee’s new evolution. Eevee’s new steel evolution just might not be included in his new Z move. Or there is no new evolution for Eevee this generation. It would not be rare for a Game freak to not introduce a new Eevee evolution in a new game. Also, Generation three and five of the games did not include a new Eevee Pokemon. Let us know what you think.