I guess most of you would really like to catch this rare, elusive pokemon and some of the more lucky trainers might already have one. However, if you see an Ivysaur in a gym or in your nearby list, avoid it!

A group of Reddit users under the lead of a guy who calls himself “yuvi3000”, has discovered a game-breaking glitch associated with the Ivysaur. Turns out, that loading its 3D model (It also applies to 3D models shown while inspecting a pokemon in your pokemon storage or your Pokedex) causes the game to break, making all the pokemon disappear from the map, crashing Pokemon Go or even forcing it to go into the “White Screen of Death” state. 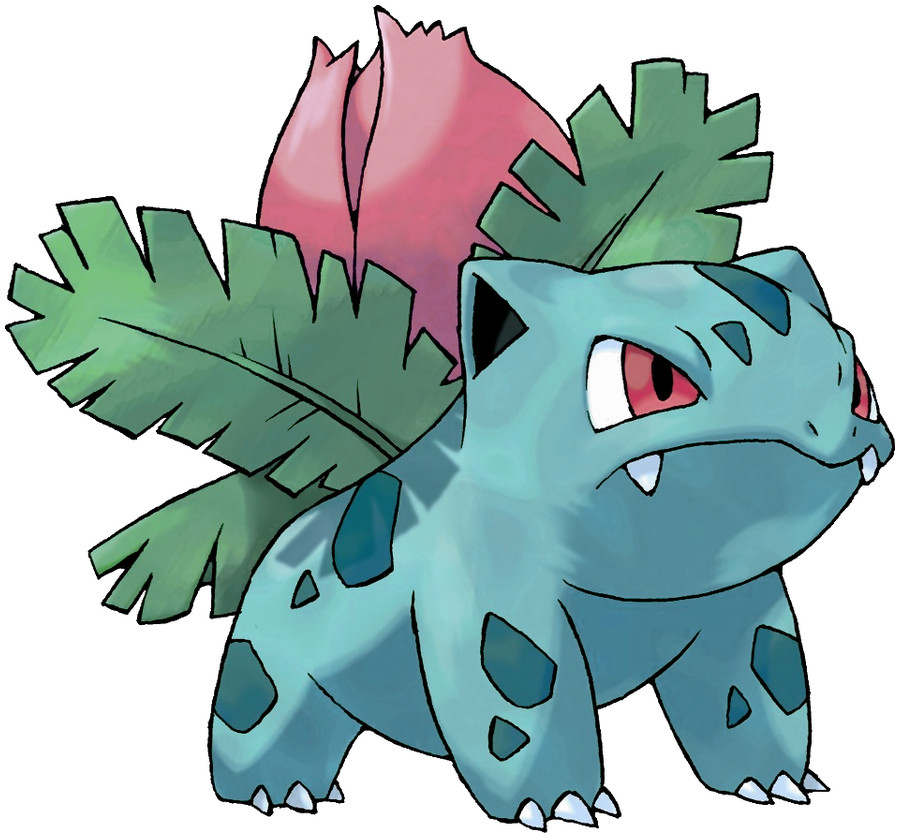 Luckily, the process can be reversed by simply restarting the game or your phone. Some users reported that those two tricks did not help them though and they had to clear Pokemon’s Go cache and reinstall the game, while a small percentage of players said that the glitch doesn’t affect them at all.

Reassuming, stay away from this particular fella and be cautious until the problem is fixed by the Developer! Best of luck fellow Pokemon Trainers!

Muneeb Hashmi
View More Posts
Hi, I'm Muneeb. My interest in Anime started in 2015 and hasn't stopped. I also read manga for different series as well. Through my writings, I share the experience of this popular Japanese media with you. Feel free to reach out to me at Muneeb@Otakukart.com